The Tongariro National Park is considered to be the first national park to be established in New Zealand and the fourth in the world. It is a place of extremes and surprises, a place to explore and remember. From herb fields to forests, from tranquil lakes to desert-like plateau and active volcanoes - Tongariro has them all. Tongariro National Park is located in the central North Island of New Zealand. It is the closest national park to Auckland, New Zealands largest city, and is very accessible from State Highway. On the park territory are 23 cultural sites, and the most important thing, there are 3 active volcanoes: Tongariro (1968 m), Ngauruhoe (2291 m) and Ruapehu (2797 m). All of these volcanoes are surrounded by the beauty and the forces of mother nature. The most spectacular thing that you can find here is MT. Ruapehu - the highest mountain in the park and has erupted not less than 60 times some eruptions with serious consequences. On the top of Mt. Ruapehu, there is a small crater filled with green water. The other two volcanoes have the same beauty as the first one, only they are not so dangerous.  Also chaotic, barren lava flows, winter snowfields, hot springs and active craters can be seen side by side. Its plants vary considerably, from alpine herbs to thick swathes of tussocks and flax, from the hardy, low-growing shrubs of the Rangipo gravel-field to dense beech forests. It is a harsh environment for plants; poor pumice soils and volcanic activity slows the development of diverse forests yet some pockets of magnificent pod carp forest can be found.
Besides volcanoes here also there are a big variety of lakes like Emerald Lakes, Dry Lake, Rotokura. Dry Lake has variety of native and exotic waterfowl - dabchicks, mallard ducks, paradise ducks, grey ducks and Australasian coots - can be seen on this manmade lake that is surrounded by rushes, swampland and beech forest. Flat, grassed areas above the lake are perfect for family picnics. Besides Dry Lake there is also Rotokura Lake and it’s a ‘greenstone lake’. This lake is surrounded by ancient beech forest and on a clear days Mount Ruapehu is reflected in the lake’s calm waters. The beech forest supports plenty of bird life. This beautiful lake is a special place for lovers, birdwatchers, walkers and swimmers. It is a great spot for the family too. Near this lake you can see Kaikawaka forest.
Tongariro National Park has a big number of waterfall’s.  The highest one is Waitonga Fallsand has 39 metres.  This waterfall is reached via a well-formed track through mountain beech and kaikawaka forest. This track is rich in plant life with mistletoe on the beech trees and green hooded orchids and sun orchids along the banks.
Tongariro National Park is home to many amazing native creatures including New Zealand's only native mammals, the short and long tailed bats. Birds you might see during daylight include North Island robins, fantails, parakeets and even a kereru (native pigeon) or two. Smaller, but no less interesting are the numerous insects that live in the park.

Write your Review on The Tongariro National Park and become the best user of Bestourism.com

Maps of The Tongariro National Park 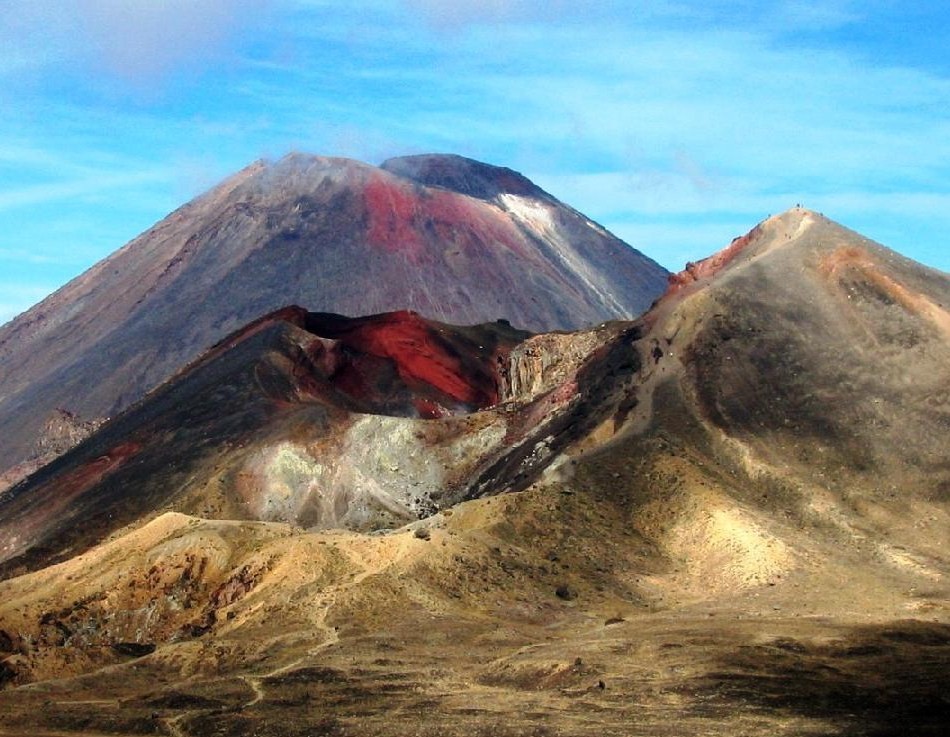 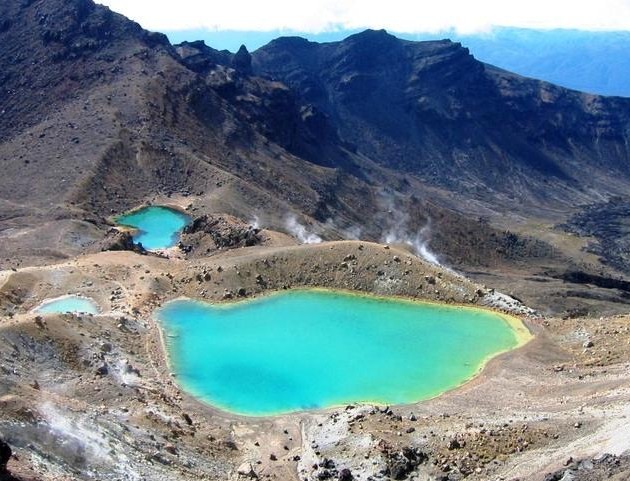 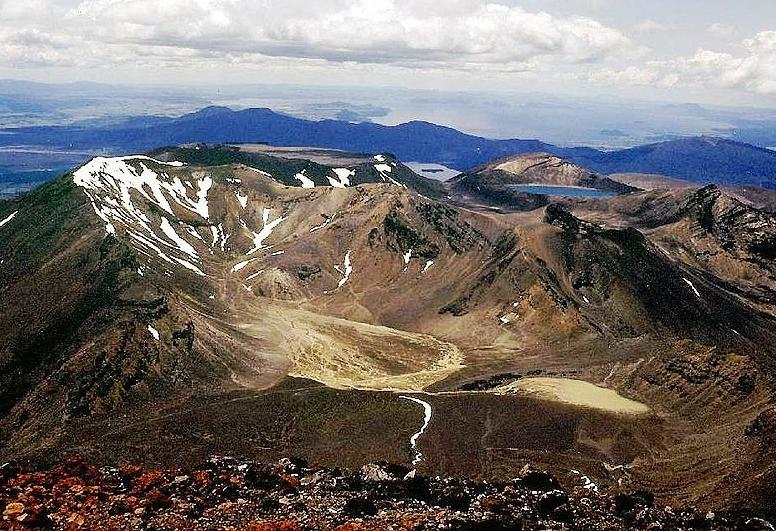