Meditation Tourism / The most spectacular monasteries in Romania / Putna Monastery


Putna Monastery is situated at 33 km from the city of Radauti and represents an exclusive monastic edifice, called by foreign as the Jerusalem of Romanian nation. During the time it was an important  cultural center where have created important manuscripts, including a museum with cultural objects, icons and embroideries. Its construction started in 1446 till 1469 and was founded by Stefan the Great that has his tomb here. The inside of the building and the tower from the entrance with the fortifications were finished in 1481. The church was destroyed and its reconstruction started in 1654 and finished by Eustatie Dabila in 1662. The monastery was again restored in 1756-1760.

To get to monastery the visitors must pass under a vaulted arch of a tower formed by two floors, that is decorated by the moldavian emblem dating since 1471. On the east side of the monastery is situated the bell of the church that was established in 1882. The chapel situated on the left side inside the building was constructed by the Metropolitan Iacov Putneanul in 1759, instead of the bell tower that was destroyed because of the earthquake from 1739. The only building the survived from the Stefan The Great period is the Treasure Tower that was completed in 1481. The interior is designed in a moldovian style, combined with Byzantine, Ghotic and Renaissance elements that create an remarcable masterpiece that still keeps the pure spirit of faith inside it.
Putna Monastery is the first building founded by Stefan the Great and he even wanted that this place to be the rest place for ever for him. The interior of the church is composed from 5 big rooms:  veranda, narthex, chamber for tombs, nave and the altar that still keep the original style and the sacred atmosphere. Two entrance doors on the Southern side and on the Northern side make the access to the church. A unique frame with Ghotic influences very especially created make the connection between the doors and the pre-nave. During the 10th and 16th century within the monastery functioned an medium and elementary school where were copied religious texts. The monastery host a very big collection of priests clothes, great for making a gallery as a prove of the glorious moments and personalities that lived there.
This imposant and wonderful monastery keeps the original style of Stefan the Great time with beautiful icons and paintings, that are a evidence of the talented artists that lived during that period. The building is surrounded by a very peaceful nature in a great harmony with this sacred place creating a very calm ambiance where the visitors can find the silence that they look for, and release their mind and soul of any problem. This is a perfect place to spend a great day surrounded by faith and energic spirit of freedom.
Sponsored Links

Write your Review on Putna Monastery and become the best user of Bestourism.com 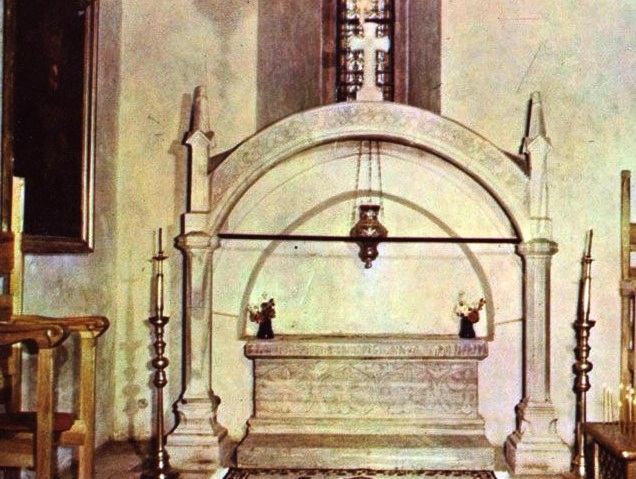 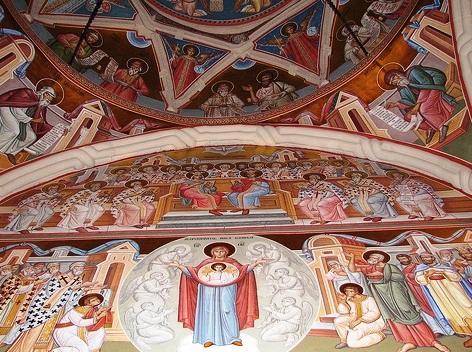 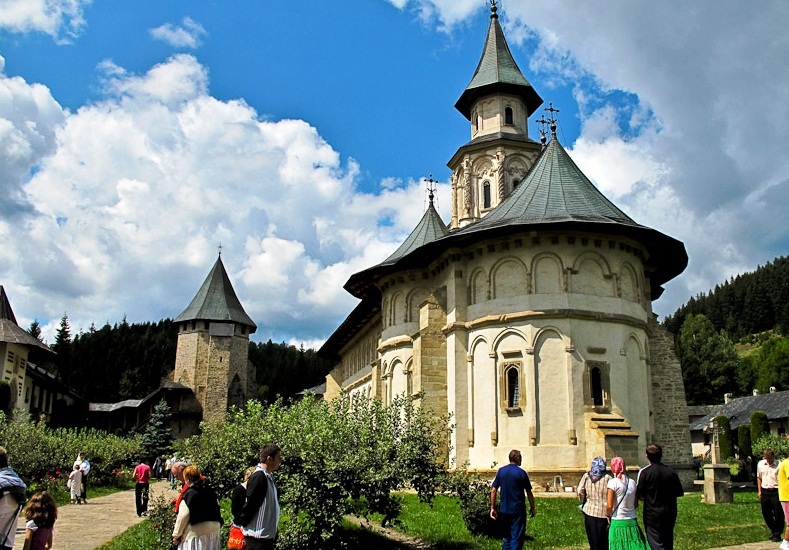 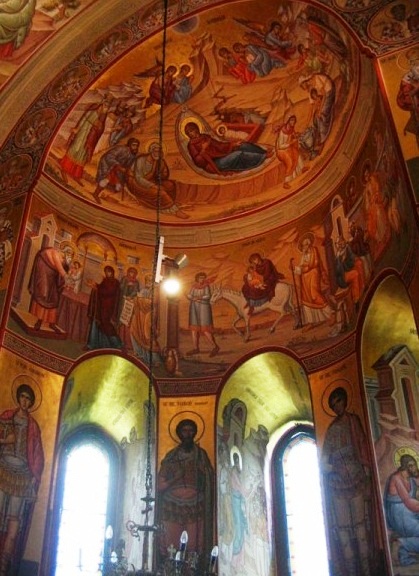 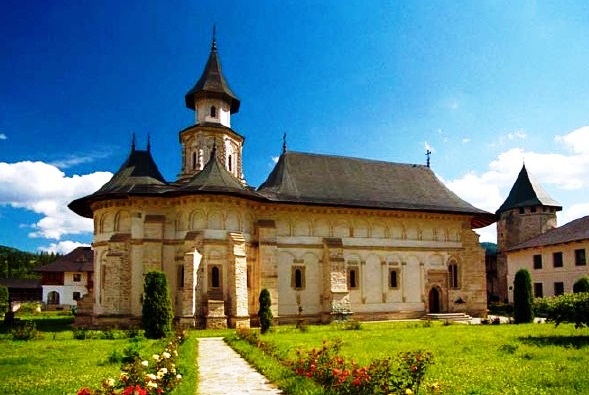 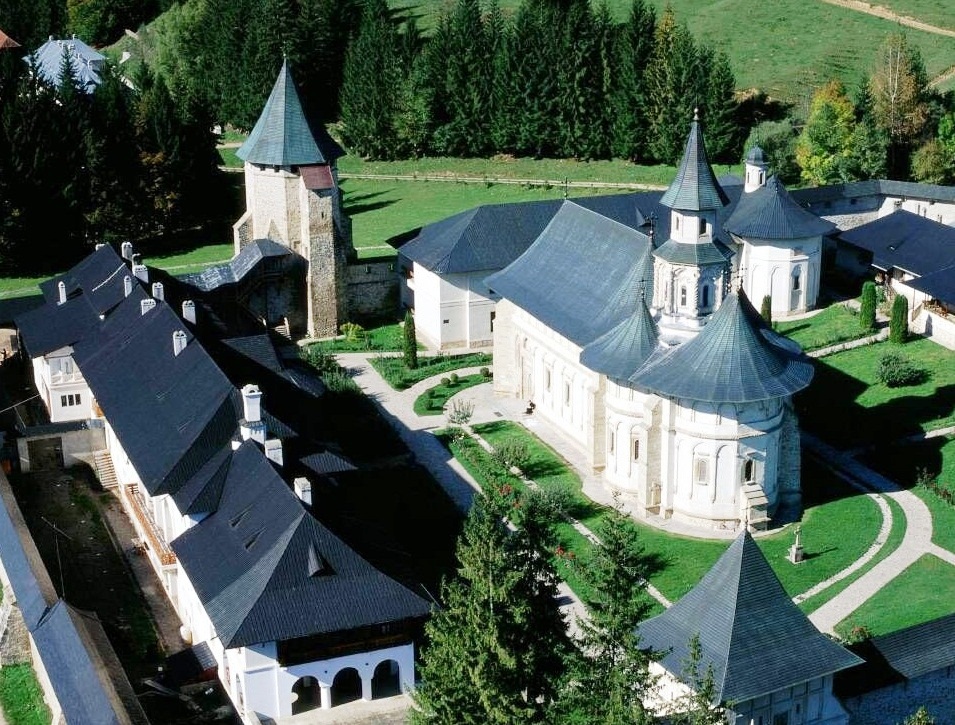