Clervaux town is situated in the north part of Luxembourg. The city also represents the administrative centre of the Clervaux canton, which is part of the Diekirch district. The city is attractive for its cultural and historical locations, which ensemble a wonderful panorama of the medieval lifestyle of the commune’s natives. Due to its impressive tourist potential, Clervaux town promotes a special tourism policy. The system is coordinated by The Syndicate Initiative of Clervaux. One of the main tourist attractions in Clervaux is The Benedictine Abbey of Saint Maurice. The Abbey dates the 19th century and is now activating as a monastery for monks. The ambiance of this ancient construction is unique, and it impresses with its solemn silence and accuracy. Nowadays, there can be studied and explored some exhibitions of the old monastic life and traditions. The natural landscape surrounding The Benedictine Abbey of St. Maurice is amazing and it provides various picturesque sites to discover.

The Clervaux Castle Complex represents a national symbol of the town with a solid history of the 12th century. The Castle hosts rare and magnificent collections of unique royal elements. The Castle’s architecture is considered as one of the most impressive in the old Grand Duchy of Luxembourg. The Clervaux Castle offers the exhibition of The Family of Men, photography collection, which presents the main human emotions and feelings, during the life. Recently, there were implemented some new projects in order to underline the valuable role of the Clervaux city as a model of the social and rural development. There were inaugurated some new exhibits and photography presentations in The Family of Man Museum, where are presented the modern art masterpieces. This special ensemble of the contemporary human life and the ancient lifestyle creates a perfect view to the human evolution and changing. Nowadays, the Castle hosts the cabinets of the local authorities. The Chappell de Lorette is really impressive, with its special and distinctive architectural design. The Rococo style is perfectly combined with the spectacular natural beauty with creates a really impressive ensemble.
The National Museum of War in Clervaux presents rare historical exhibits, which characterize the war period. The unique collections of war weapons, old documents are preserving the significance of the ancient defense system. The Saints Cosmas and Damina Church represent the actually architecture and design and it is recognized as an important cultural and spiritual monument in Clervaux city. In Clervaux town can also be visited The Museum of the Battle of the Bulge, The Peasants War Monument, which keeps the memory of the war heroes who fight in the 1795 for freedom and independence. Clervaux city is also known as a commercial town and it maintains economical and social relations with the other towns and regions. The Clervaux city can be considered one of the most distinctive destinations in Luxembourg, where you will be enchanted about the city’s unique ambiance and spiritual inheritance, which will open you new views and understandings about the human’s life and capacities.
Sponsored Links

Write your Review on Clervaux town and become the best user of Bestourism.com 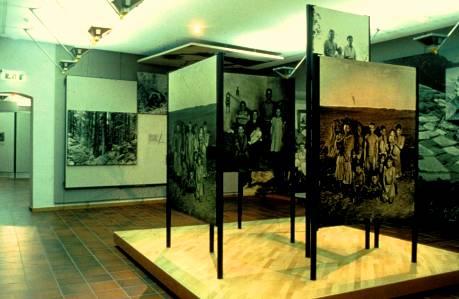 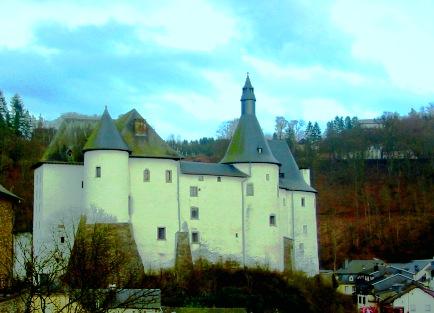 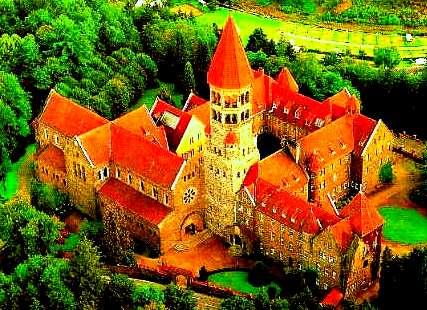 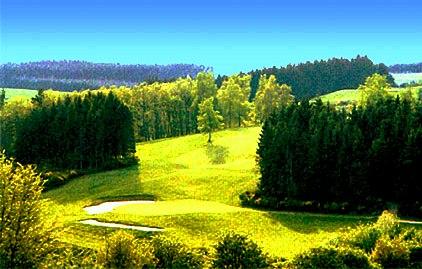 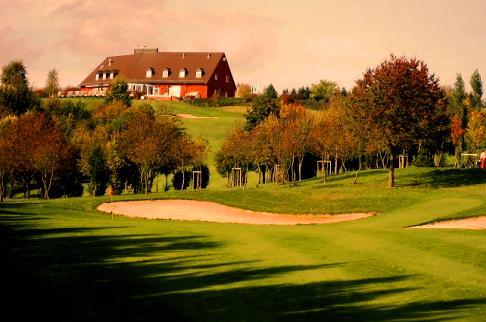 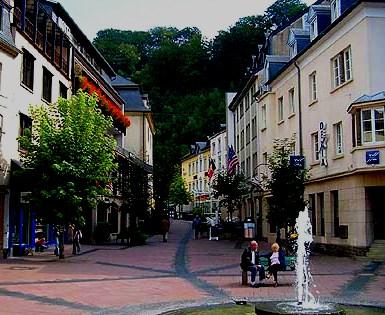 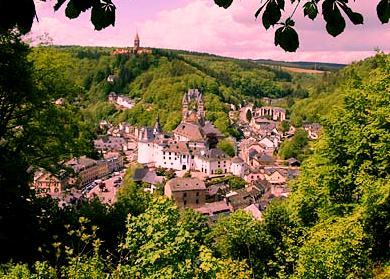 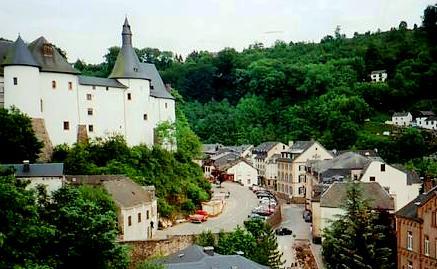