Luxembourg city is the capital of one of the first member states of the actual European Union, Luxembourg. Sitiuated in the south part of the country, Luxembourg city represents the venue for many european institutions and officialities. The city is also recognised as one of the most developed and prosperous contries in the european area. Luxembourg city is appreciated as one of the official capital in the European Union. The capital is parted in 24 quartes, which are considered the main administrative areas in Luxembourg. Luxembourg hosts almost 90.000 people which are accomodated according the multicultural values and principles. It means that Lumembourg’s population is open to comunicate and share their values with the other european citizens. Luxembourg city inregistred one of the highest economic incresing, due to what it is registring one of the best life standards in European Union. The administrative centre of Luxembourg hosts some important EU institutions as, The European Commision, The European Court of Justice, The European Investment Bank. This important political and economical posture of Luxembourg also permits a high social and cultural developent. Besides the official political position of Luxembourg, the city provides a variety of cultural and historical sites, which are recognised as international tourist attractions. The main appreciated places of interest in Luxembourg  are original museums, art galleries, ancient castles  and numerous amazing venues.

The Notre Dame Cathedral is considered one of the most popular and distinctive cultural place in Luxembourg. The Cathedral reminds the gothic architecture and it ensembles an important spiritual heritance. The National Museum of History and Art offers a wide variety of art masterpieces and historical exhibitions which presents the historical and cultural evolution of Luxembourg city. The Luxembourg City History Museum represents one of the main tourist attractions, which exhibits great national symbols and ancient collections. The Drai Eechelen Museum is placed in an old fortess, which provides some nice architectural design and medieval constructions. The Natural Musem offers a wide variety of exhibitions of plants and animals. The Modern Art Museum Grand Duc Jean is recognised as one of the most creative and high class modern art museums in Europe, which presents new and original art masterpieces of the young artists. The cultural lifestyle in Luxembourg is mantained by the wonderful theatres and festivals, which gather national and also international artists and guests. The other main cutural and historical attractions in Luxembourg  are The Grand Ducal Palace, The Place d’Armes, The Luxembourg American Cemetery and Memorial, The Theatre des Capucins. All these valuable places in Luxembourg ensemble the cultural and national inheritance, which keeps the memory of country’s history and evolution.

The picturesque sites and wonderful green landscapes can be explored in Bambesch, Kockelscheuer and Grengewald forest areas which are preserved as natural valuable places in Luxembourg. The city’s citizens are glad to declare that their capital is one of the most beautiful and impressive destinations in Europe. Annually, the city is hosting thousands of tourists and conferences, and it is really influencing on the development of the city’s infrastructure and tourism domain.  Luxembourg is a positive and hospitable city, where you can spend a really exciting holiday. The high class standards and services will assure a perfect recreation, in the middle of spectacular sites and monumental places.

Write your Review on Luxembourg city and become the best user of Bestourism.com 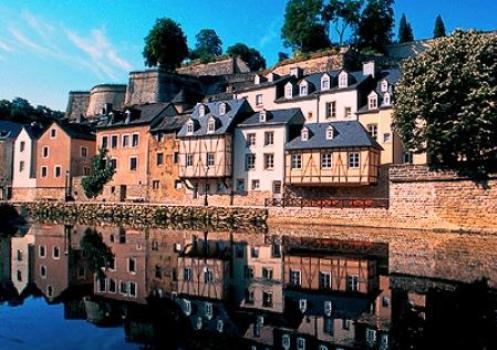 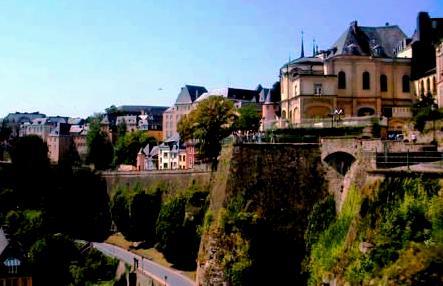 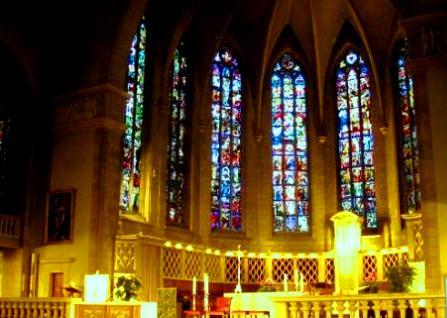 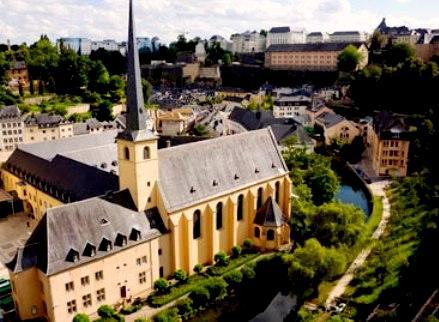 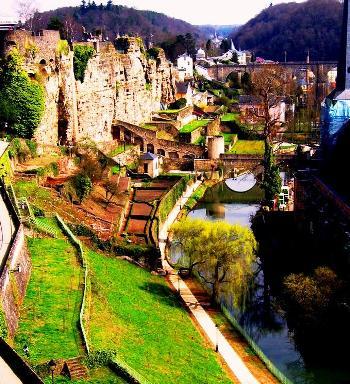