National Square is a great place where you can visit a lot of monuments of national importance. It’s a place with special attractions and an exceptional beauty. Here you can take a walk in sunny days and just admire the extraordinary places. In the National Square there are some attractions that are worth the attention of tourists: The Cathedral, The Bell Tower and the Holy Gates. National Square is considered to be an architectural monument of national and local importance, entered in the register of monuments of history and culture by initiative of the Chisinau Academy of Sciences.
Cathedral building initiative belongs Bishop Gabriel Banulescu Bodoni (1812-1821), its location of being in first urban plan of Chisinau in 1817. The construction was done during his successor in the years 1832-1836 by Archbishop Dumitru Sulima (1821-1844). It has three altars, Central - Nativity side: Southern - St. Alexander Nevski, Nordic - St. Nicholas Mirlikysky. The whole cathedral church consists of a bell with four levels and the Holy Gates. In the downtown plan in 1817 was already showing the location of the cathedral, with a cruciform plan.
The Cathedral is a neoclassical architecture called later the Empire. The cathedral was built in eclectic style, a combination of Byzantine Greek cross plan with core principles of Renaissance type. The plan is a square with a side of 27 m, by annexation to the four porticoes of cubic body of six Doric columns, is obtained a cruciform plan, with identically facades.
The dome, surmounted by a cylindrical drum is supported by four square pillars in the section, which take the weight by four double arches and four pendants. With a wide tambour, 13 meters wide, with 12 windows, the interior is flooded with light. The interior surfaces of the walls and vaults were painted with biblical and evangelical subjects.
Cathedral suffered during the Second World War, especially the tower and the dome, the interiors were rebuilt with deviations from the original forms.
The Bell Tower it was built simultaneously with the cathedral, located 40 m away from her, symmetrical to the cathedral and the geometric center of the cathedral district. It has four levels, three prismatic sides in successive withdrawal, and the fourth form of an arbor circular in plan, for the bell chamber, covered with a dome. The first level is a chapel, the entrance into which take place through a portico with two columns, located in south side. Identical porticos adorn each of the bell tower facade. It was demolished in the 60s of the twentieth century and rebuilt in 1998 after vintage images.
The Holy Gates. For the largest bell, bell chamber windows have proved to be too small. To hosting the big bell was decided to build a special bell tower, which was pooled with the function of the gate entrance, the author was architect Luke Zauşkevici. So this special bell tower obtained the form of the Arc de Triumph, located at the entrance of the square from the direction of Metropolitan Cathedral (destroyed during the war).
It is built in the spirit of an Empire-style. The plan is square, decorated with pillars at the corners on two exterior facades with a pair of Corinthian columns. The top is an attic, which relies on these four pillars, which corresponds to the bells room where hangs a heavy bell of 400 pounds.

Write your Review on National Square and become the best user of Bestourism.com

Others The best places to visit in Chisinau, Moldova .

Others from The best places to visit in Chisinau, Moldova

A small East European country, Moldova is a gorgeous land awaiting to be discovered by world travelers.
The capital city, Chisinau, features a unique melange of modernity and history.
Natural beauty, picturesque parks, great museums are among the main places to visit here.
And there is much more to be discovered.
Check this out! 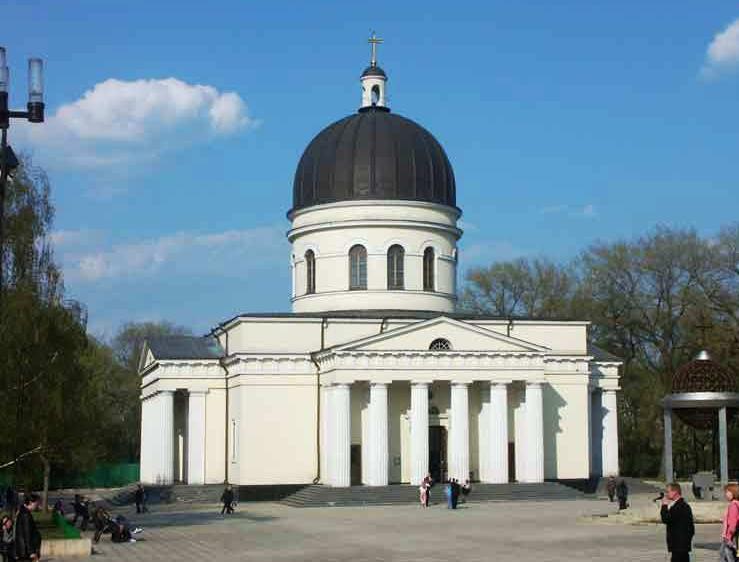 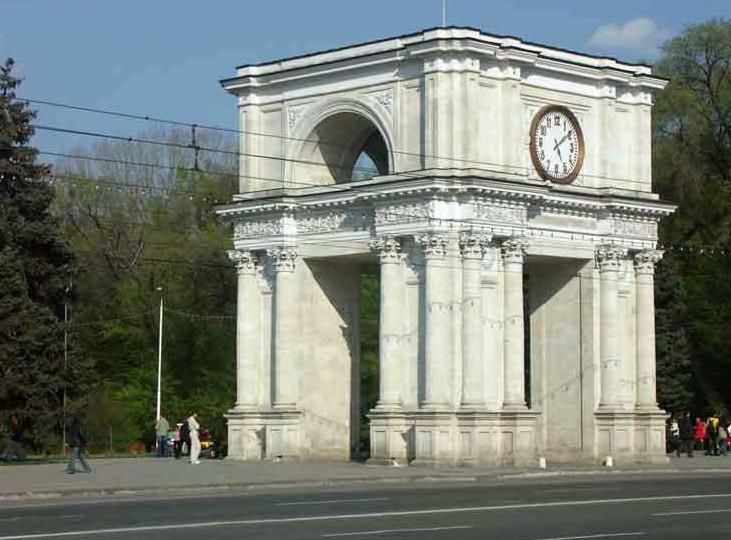 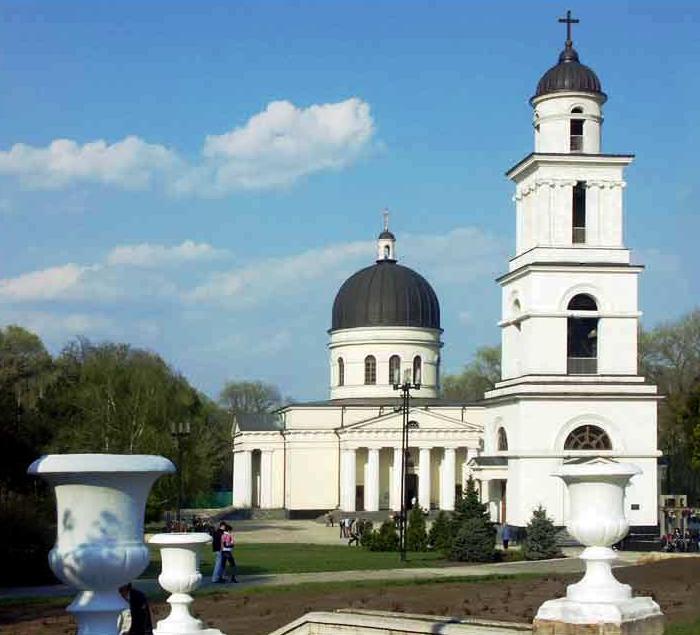