Uganda is a country situated in East Africa and shares borders to the east with Kenya, to the north with Sudan, to the west with the Democratic Republic of Congo, to the south-west with Rwanda and to the South with Tanzania. Much of the southern part of Uganda is dominated by Lake Victoria.

Once you reach the modern and well-equipped Entebbe airport, with a breathtaking equatorial location, it is clear that Uganda is not just a safari destination. Before gaining its independence, Uganda was a prosperous and united country. Winston Churchill refered to it as the "Pearl of Africa", yet until the mid 80’s Uganda has faced internal conflicts, bankruptcy and corruption. Nowadays, Uganda has reconciled with its past and moves forward towards a bright future. A large part of the population is highly educated, while many students have degrees from abroad.

The relief is formed by a plateau crossed by a deep depression covered with lakes, among which George, Edward and Albert/Mobutu Sese Seko. In the east there are found volcanic ranges, with the spectacular Mount Elgo (4321m). Uganda has a tropical climate with high temperatures and heavy rainfall throughout the year except northern areas. White Nile has its source in Lake Victoria (Victoria Nile).

A trip to Uganda will bring out virgin nature reserves, rare animals that can not be seen elsewhere on the continent, spectacular birds and picturesque volcanic areas in Virunga or Elgon Mountaints. One of the main attractions on the territory of Uganda is the mountain gorillas, the most massive of the primates, yet some of the most peaceful ones too. A look into the eyes of these gentle giants is touching and emotional, especially when realizing that less than 700 gorillas survived until now. On the Ugandan territory there are five families of gorillas that can be visited daily by not more than 30 tourists. Uganda is also home to chimpanzees, whose shots dominate the African rain forests. In Kibale, Budongo forests and Kyambura gorge in Queen Elizabeth National Park, chimpanzee communities are accustomed to human presence, so you can pay them a visit if willing to find out more about these special animals.

December to February and June to September are the best time for tourists to visit Uganda.

Write your Review on Uganda and become the best user of Bestourism.com 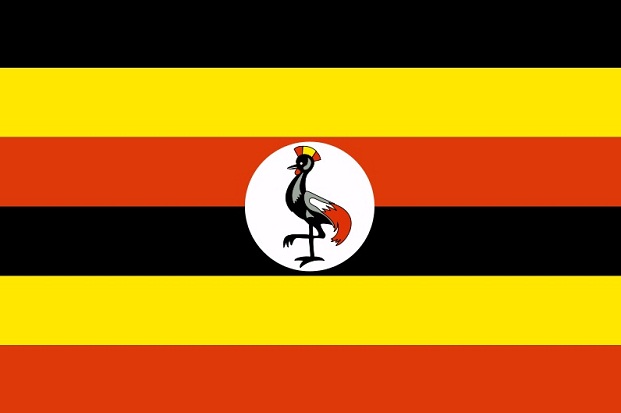 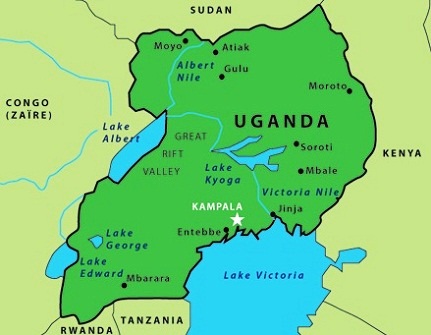