The Public Garden “Stefan cel Mare” also called “Stefan cel Mare Park” is the oldest park in Chisinau designed and decorated in a classic way. It is considered that it was planted in 1818. In fact, the plan was prepared by Ozmidov in 1816-1817, the architect and the land engineer of Bessarabia in those years. Main works began in 1825, when land engineer Bogdan Eitner has drawn the alleys, were planted trees and shrubs, including 1000 of acacias. The final form The Public Garden has acquired in 1835. Later appears the entries, two water fountains with a depth of 13 m, recreational pavilions, swings, two clocks. The access to the park was paid. Till 1863 the park was surrounded by a wattle, replaced by one made of wood, then by a stone wall, at the decision of Mayoralty and, finally, by an iron fence, designed by Alexander Bernardazzi. In 1885, here was installed the bust of Alexander Pushkin, and in 1928 – the monument of Stephen The Great. In 1958 was fitted the Alley of Classics with 12 busts of the classics of Romanian literature, to which, in 1990, were joined busts of great Romanian writers of the twentieth century. The Alley of Classics entrance is guarded by two marble lions. In the park exists 50 species of trees, some of them - mulberry and locust – reaching the age of 130 – 160 years. The park occupies seven acres and is one of the most picturesque places of the city.
The Public Garden “Stefan cel Mare” is a beloved place for recreation, rides, meetings for all of the Chisinau residents. It’s a green area in the central of the city.
In the park there are 4 artesian fountain. The main one is located in the center of the park and all the paths and alleys a leading to this one. But with an expressive artistic view is considered to be  the fountain next to old trees. They draw a great attention from visitors and represents the monuments that are under state protection. In the“Stefan cel Mare” Park you will find elms, birches, common and "blue "firs, maples, limes and lots of decorative flowers. In the park also grows a few species rarely encountered in Moldova.
The park is always being renovated, thorough creative works are carried out to improve and enrich the appearance of green.
“Stefan cel Mare “public garden is the result of work and talent of many generations of enthusiasts.

Currently the park is a pleasant place for rest, walking, meeting. In the summer days the park is full of people who enjoy peace and plenty of fresh air. The park also looks great in winter days, when it dresses in white and shines in the sun.

Write your Review on The Public Garden “Stefan cel Mare” and become the best user of Bestourism.com

Others The best places to visit in Chisinau, Moldova .

Others from The best places to visit in Chisinau, Moldova

A small East European country, Moldova is a gorgeous land awaiting to be discovered by world travelers.
The capital city, Chisinau, features a unique melange of modernity and history.
Natural beauty, picturesque parks, great museums are among the main places to visit here.
And there is much more to be discovered.
Check this out! 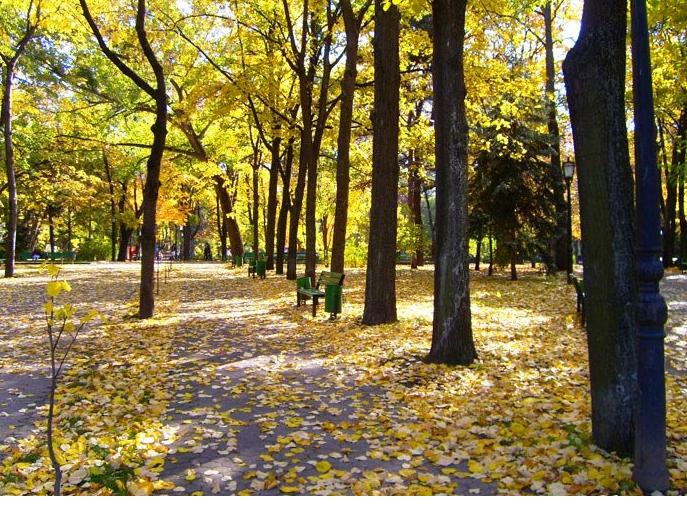 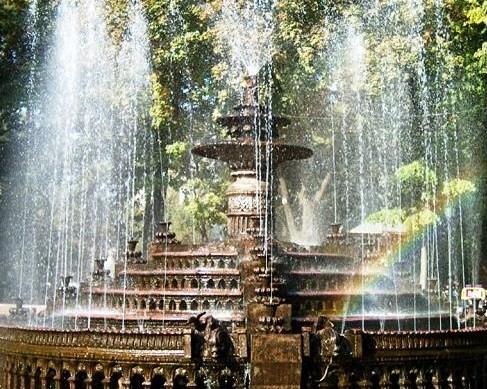 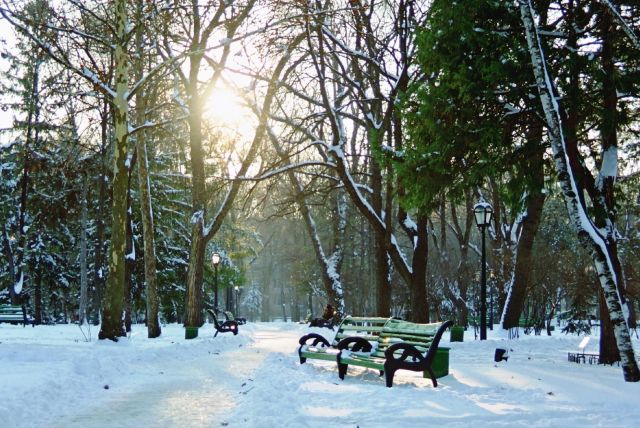