The Waterford city is located in the south-east part of Republic of Ireland. Known as The Waterford Crystal, the city is a major port spot in Ireland. The city’s history dated the Viking’s times. Waterford town is considered the oldest city in Ireland. The wonderful surroundings create a really impressive picturesque view. The city is also appreciated for its natural spots of golf resorts, water sports and fisher spots. The Waterford Treasures Museum preserves the historical inheritance, characterizing each historical period of Waterford city. In 2010, there was opened a Waterford Crystal Centre that offers various exhibitions of the old crystal and glass industrial factory. The new developed infrastructure of Waterford city keeps the medieval buildings, which presents the 18th century architectural style. The cultural and historical inheritance of Waterford can be noticed in the old and charming constructions that are still in use. The Saint Patrick’s Church, The Ireland Christ Church, The Catholic Cathedral of the Holy Trinity represents the religious and cultural locations in Waterford, which gather the city’s spiritual values. The Reginald’s Tower is considered an important historical symbol of the city which is placed on the Quays in Waterford and now is opened as a public museum.

The Waterford Municipal Art Gallery is the major city’s art works museum. The various art collections are designed to express the national cultural heritance and importance. The Royal Theatre ensembles a prominent building, dating from the 18th century and it is recognized as a major venue in Waterford city. The Waterford Treasures at the Granary represent an impressive venue for tourists, where can be explored many historical national treasures. Another tourist venue in Waterford is The Garter Lane Art Centre, which hosts The Garter Lane Theatre and The Garter Lane Art Gallery. There are also cultural and educational centre in Waterford, whish are focused in the preservation of the national Irish values. In Waterford city are annually organized various festivals, concerts and presentations. The Spraoi Festival is worldly recognized as one of the most impressive street art and music festivals in the world. At the festival’s presentations participate young people, families, companies in order to maintain a positive and actual ambiance for all ages. Another distinctive festivals are The Imagine Arts Festival and The Waterford Film Festival.
The Waterford International Festival of Light Opera is now known as The Music Festival and it presents different bands, artists performances of national and foreign participants. The Waterford Harvest Food Festival attracts thousands of tourists and guests which are delighted with delicious national dishes, creative and tasty menus and other entertainment activities. Besides the cultural importance of the city, Waterford is providing modern venues and impressive sites. The Waterford City Hall reminds the 17th century times, with its elegant architecture and interior design. You should definitely visit The Viking Triangle tour, that preserves the historical legend of the city, that tells that Waterford city was founded by Vikings. The enormous shopping malls, the modern infrastructure, the comfortable public transport and the high class restaurants and clubs will assure you an exciting holiday in Waterford, Ireland. Waterford city will impress you with its medieval ambiance, elegant narrow streets, distinctive Irish music and traditions and with its spectacular natural sites.
Sponsored Links

Write your Review on Waterford and become the best user of Bestourism.com

Others The best cities in Ireland .

Others from The best cities in Ireland

Ireland is an isles country, located in the West part of Europe.
The cultural and natural inheritance of Ireland are exhibited in the spectacular landscapes, picturesque sites, hospitable people and national Irish traditions.
The Ireland's cities are impressive due to their unique architecture and easy to reach locations.
There you will be surely warm welcomed by one of the most hospitable nations in the world.
The trip to Ireland will became a wonderful experience to explore the Irish culture, traditions and amazing sites. 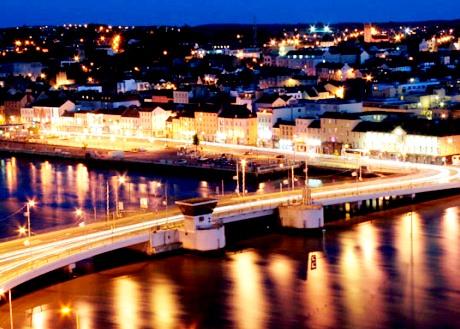 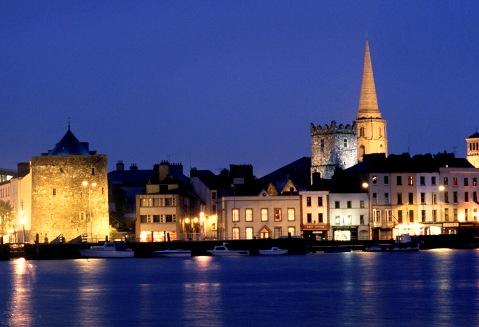 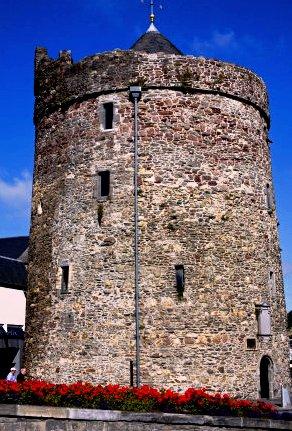 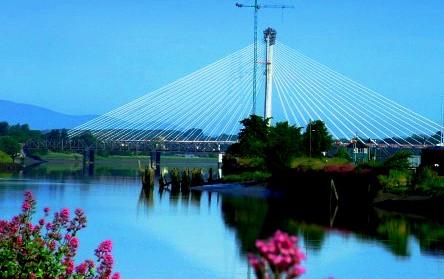 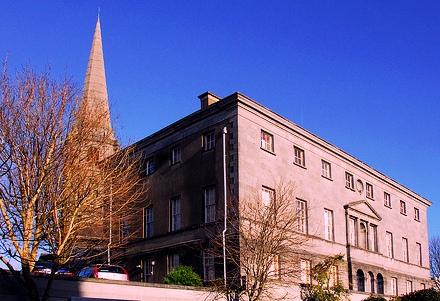 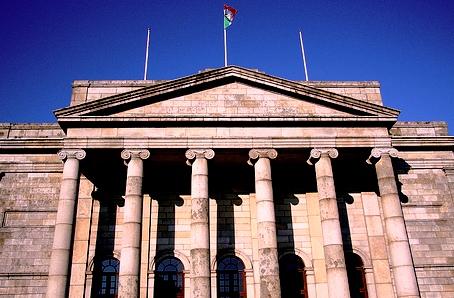 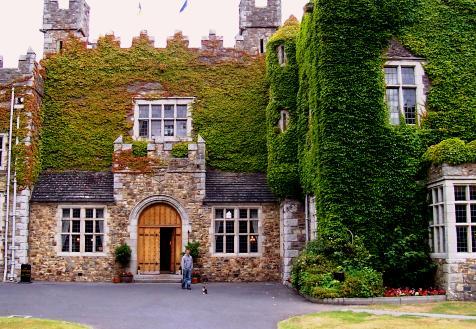 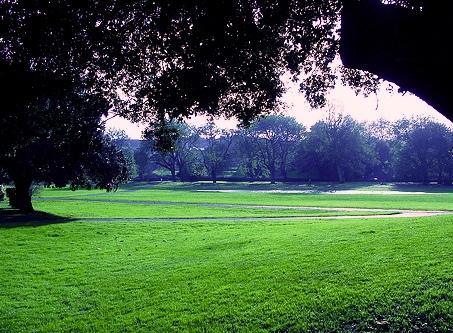 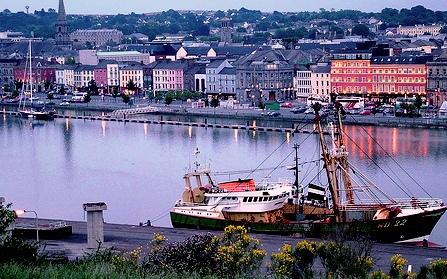 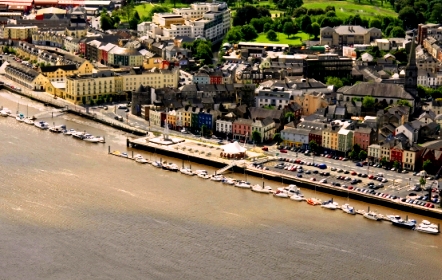