Tunisia is a country situated in North Africa and is bound by Libya to the southwest, Algeria to the west and the Mediterranean Sea to the east and north. Sicily is only 137 miles away from here. The capital city is Tunis.

Tourism is well developed in Tunisia, as the coutry boasts numerous attractions that draw thousands of visitors annually. Tunisia is the place where one can find all the tourist attractions that other countries in the Mediterranean area have been very popular among tourists. Tunisian cuisine has a worldwide fame, offering visitors international cuisine dishes besides traditional specialties. Tunisia also offers excellent conditions for practicing a variety of sports and other activities, together with plenty of opportunities to spend your leisure time. And last but not least, a main feature of this country is the wealth of natural beauty, unique vegetation and animal species together with a great cultural diversity, which finds its expression in the various holidays and traditional festivals.

A former French colony, Tunisia has many well-developed economic and tourist cities, among which the most important are: Tunis, the capital city; Djerba, Sousse, Tabarka, Nabeul, Gammarth, Hammamet, Skanes, Mahdia, Monastir, Port El Kantaoui and Yasmine Hammamet. Tunis is a small and compact city with a population of approximately 700,000 inhabitants, dotted with numerous Islamic monuments, as well as Phoenician and Roman ruins. The main tourist attractions in Tunis are St. Vincent de Paul Cathedral, Jemaa ez-Zitouna mosque - the largest mosque in Tunisia, dating from the ninth century (with the addition of the market in which the minaret is located in the nineteenth century) and Bab el Bahr. Do not miss Port El Kantaoui, one of Tunisia's major tourist destinations, situated north of Sousse; Djerba is an important tourist destination in the Mediterranean; Douz is a tourist town in the Sahara, where you can enjoy camel trips; El Jem is one of the best preserved Roman amphitheaters in the world; Sidi Bou Said is a beautiful maritime city, where the main attraction is the white houses with blue doors; Bon Cape has some of the best tourist facilities in the country and picturesque landscapes, and let’s not forget about Carthage – the famous Roman ancient settlement. The best time for tourists to visit Tunisia is from June to August.

Write your Review on Tunisia and become the best user of Bestourism.com 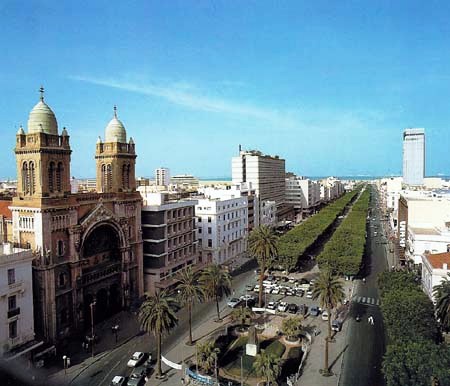 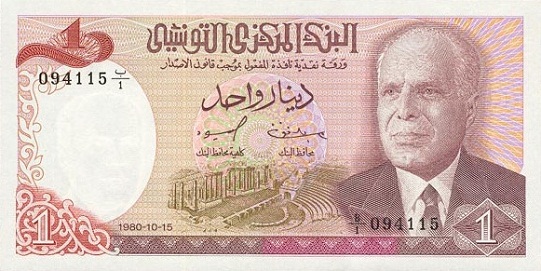 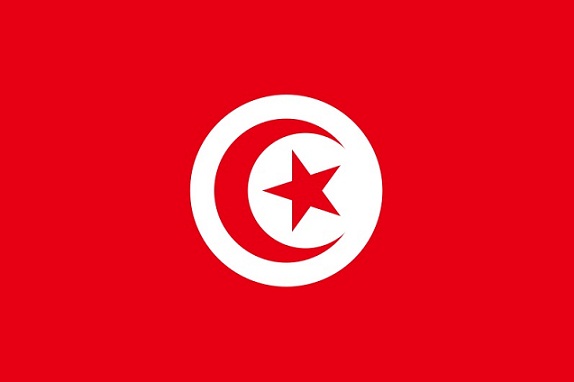 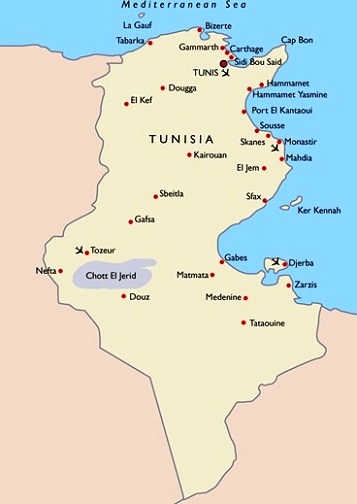