Bran Castle is situated in a mountainous place, between Bucegi and Piatra Craiului Mountains. It attracts thousand of tourists for its misterious legend of Dracula. The castle initially was built as a fortress by the Teotonic Knights in 1212. The castle appears in documents since 1377 when King Ludovic I offered to citizens of Brasov the possibility to build a new citadel, instead of the old fortress built by Knights. Then during the 1419-1424 the castles was possessed by Sigismund. This imposant building was donated to Queen Marie of Great Romania, in 1920, as a sign of gratitude for her contribution to the important event that took place in 1918, the Great Union. Later the castle was going to be renovated and restored.

When the castle belonged to royal family, it became a very pleasant place for leaving into it. There were added two more towers for stairs, the bastions were transformed in windows, the stoves became in regular fireplaces. A 57 meters high fountain was digged in the front of the court in order to supply with water the whole castle. A turbine  power station was offering the ilumination to the place, and three telephones stations in the castle were making the connection with the other neighborhoods. The architectural style of the building reflect the imagination of the Queen Marie, who also ordered the construction of a wooden church, a hunting house and she transformed the interior atmosphere into a peaceful, warm and pleasant one, everything was in perfect harmony with the mind and the body. So the castle knows its best times during the period when Queen Marie lived here, making it famous everywhere in the world.
The history of the castle is related to Vlad Tepes, also called Dracula, due to his cruelty that he used to punish the bad people. But is not perfectly known if he had ever lived there, is only known the fact that he was kept here for two days in the dungeon of the castle. The castle is well known for having a defending position which can be appreciated by the brick and stone walls and also by the cellar that used to serve as a prison. On the top of the bulding was included an observation point, on the first and second floor  were installed rooms, but during the time it suffered some changes, for example during the 16th century the wax paper from the windows was changed by glass. All the changes were made by prince Gabriel Bethlen who also constructed another rectangular tower to the building and one more square tower including two floors and a new gate that still exists. At that time the first floor included a vestibule, a large dining room and a kitchen.
Bran castle is still a significant treasure for Romania, that is the maint touristic attraction in the country, for Romanian visitors and also for European tourists, who are intrigued by its glorious and enigmatic history. Even the construction of the castle impresses and fascinates everybody for its architectural style, reflecting all the imagination of the inhabitants that lived in the castle during the time. This pot of mistery is the perfect place to find you during the New Year festivals or during the summer when the nature is coming on life and creates a majestic atmosphere. Don’t miss the opportunity to explore the beauty of Bran’s Castle while you are in Brasov, this spectacular building will leave a impressionant feeling in your mind with unforgettable memories.
Sponsored Links

Write your Review on Bran Castle and become the best user of Bestourism.com

Others The best touristic attractions in Romania .

Others from The best touristic attractions in Romania

Romania is the ideal home for the most beautiful castles and medieval towns that keep their beauty during the time.
If you plan a trip in Romania you should definitely see its best places which will fascinate you for their cultural style.
Romania is a pot full of historical masterpieces that represents the most precious treasure of the country.
Check out the best places in Romania and make your own decision about which one will be the first to visit. 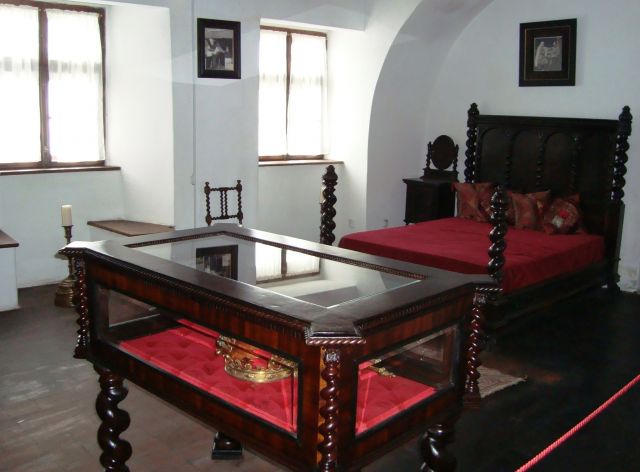 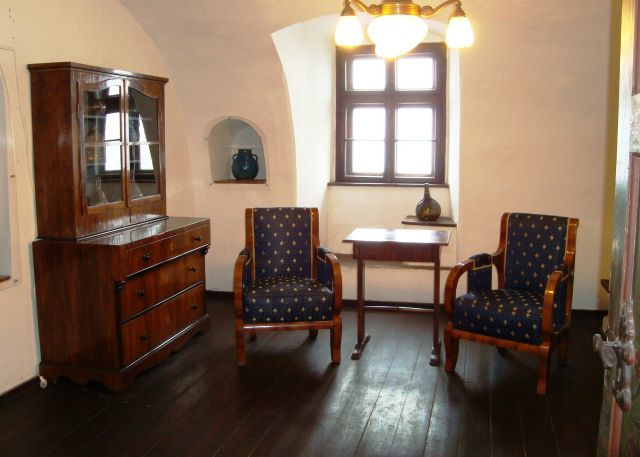 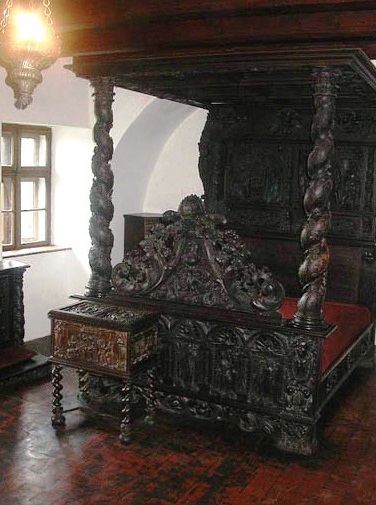 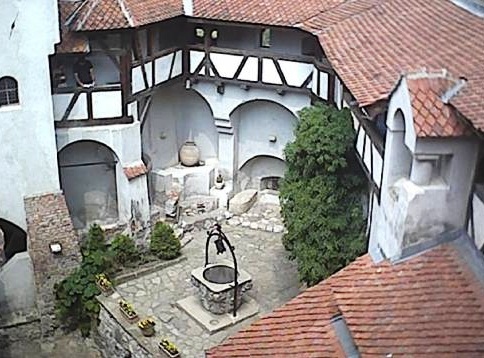 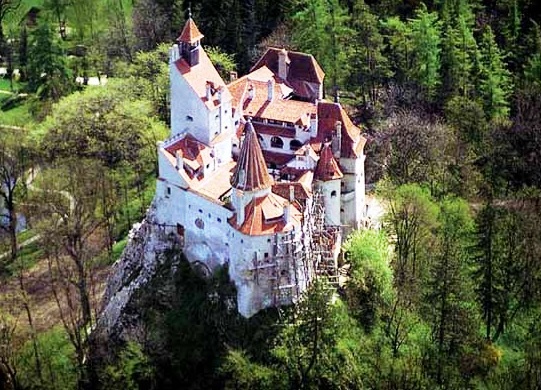