Situated in the heart of Southeast Asia, on the Chao Phraya River bank, near the Gulf of Thailand, Bangkok was founded in 1782 by the first monarch of the current Chakri Dynasty - King Rama I and it is now the spiritual, cultural, diplomatic, educational and commercial capital of Thailand. Bangkok covers an area of 1500 km2 and has a population of approximately 10 million people, concentrating over 10% of the country’s population. In terms of size, it is the 22nd largest city in the world and an important financial and economic center of South Asia.

Write your Review on Bangkok in Thailand and become the best user of Bestourism.com

Maps of Bangkok in Thailand 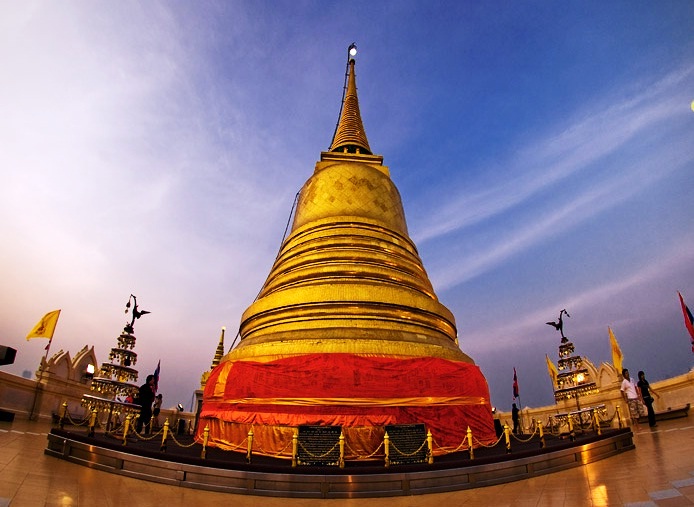 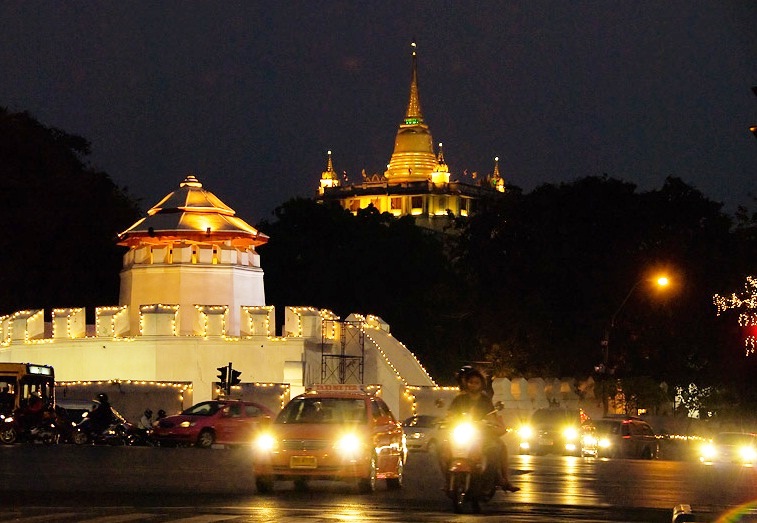 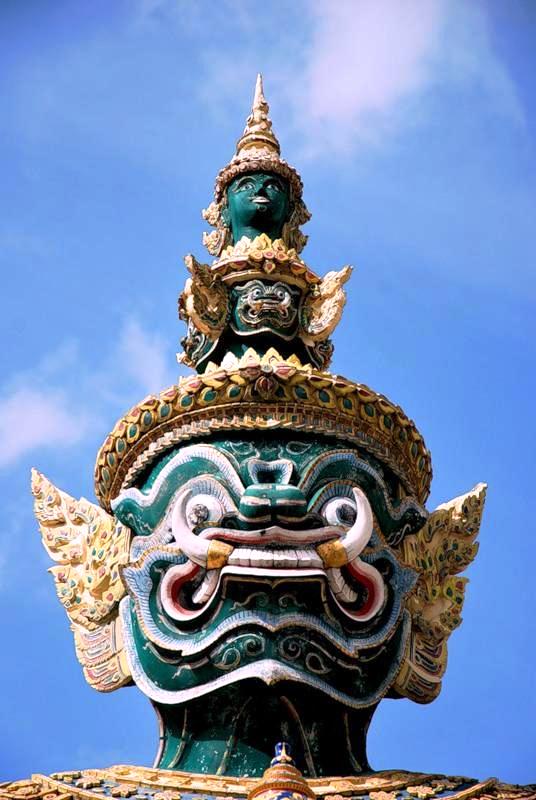 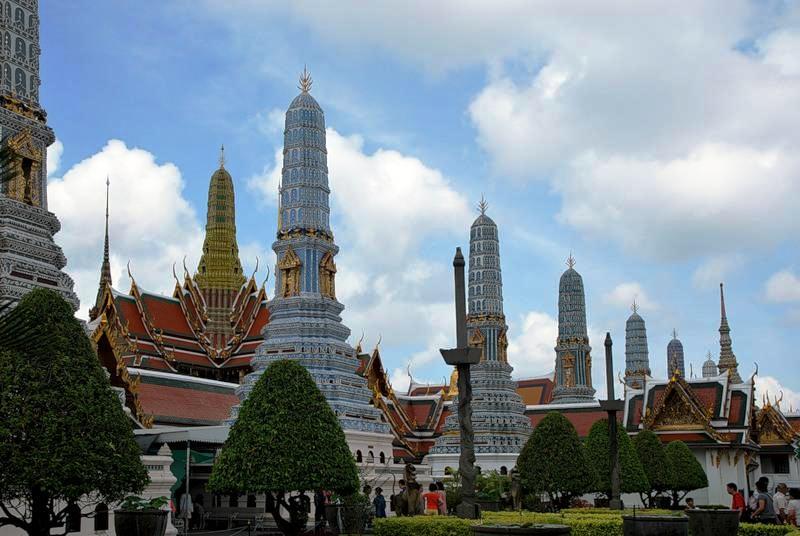 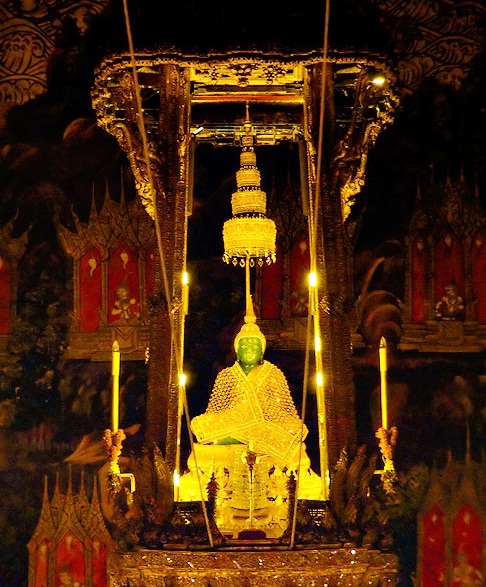 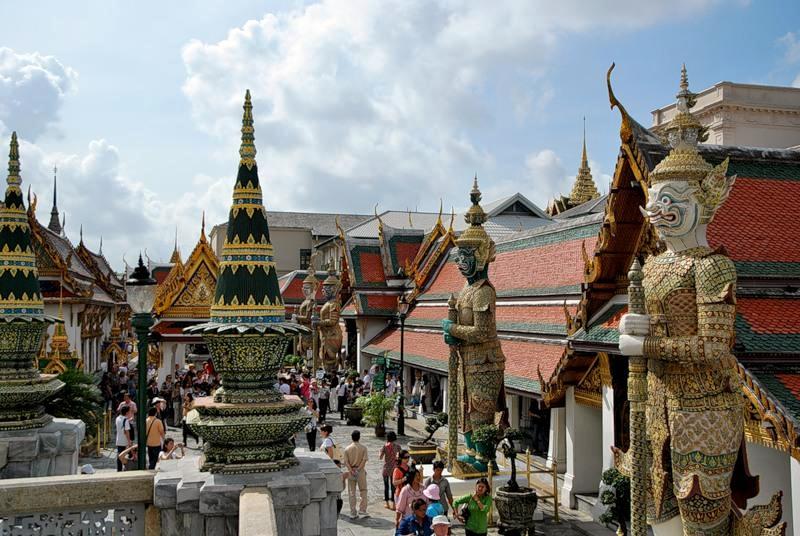 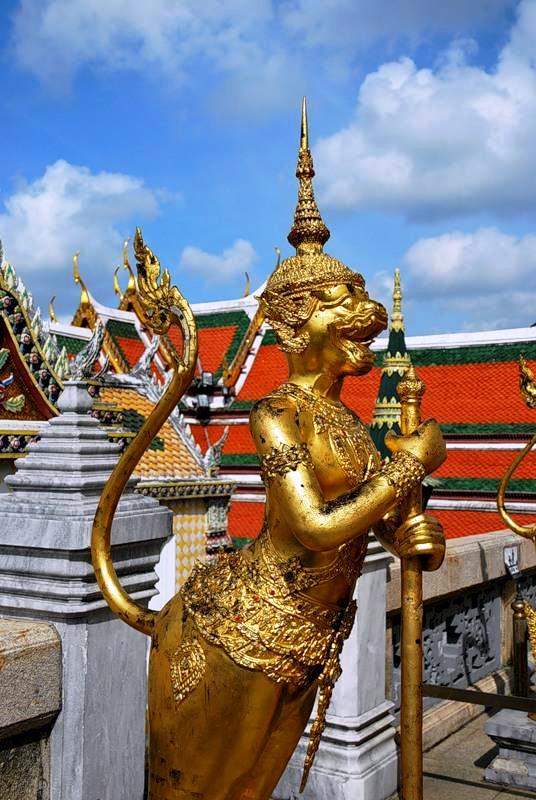 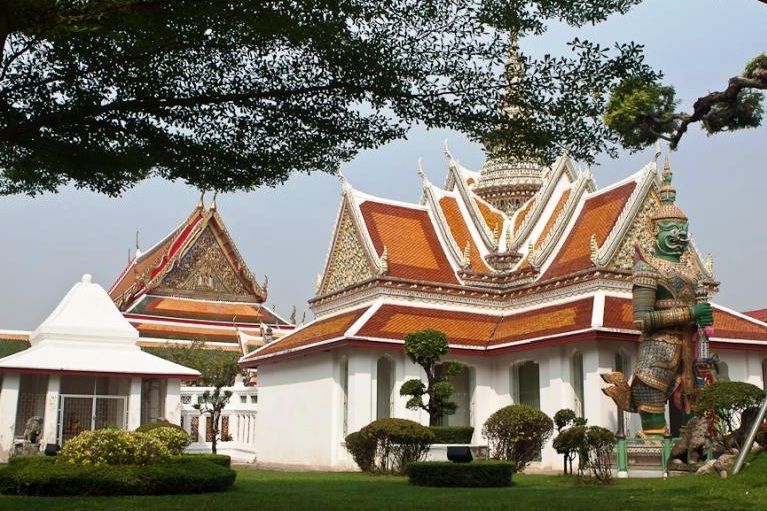 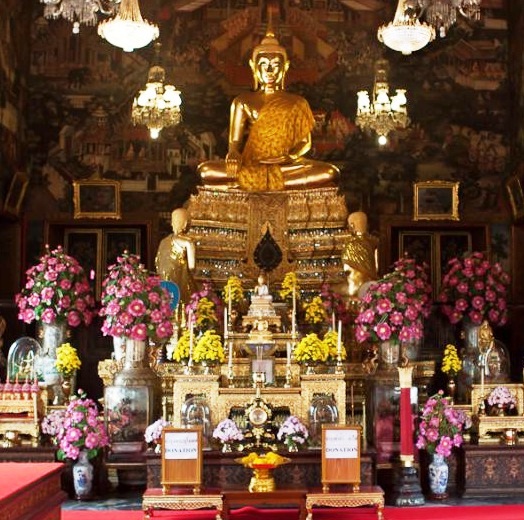 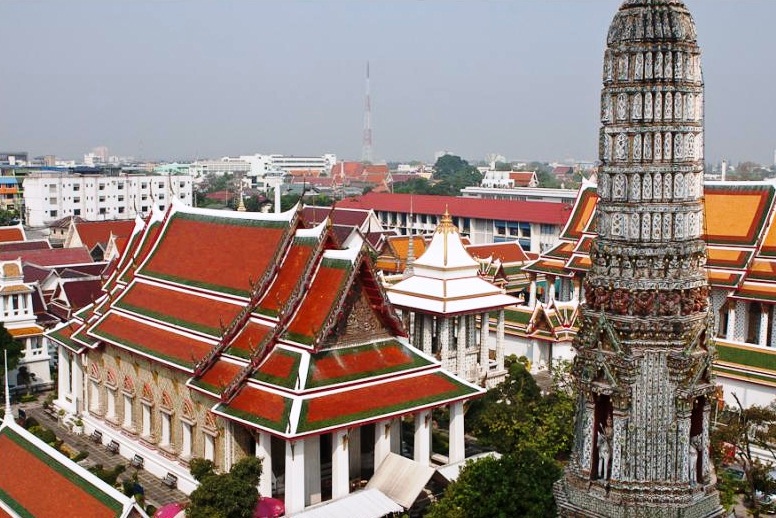 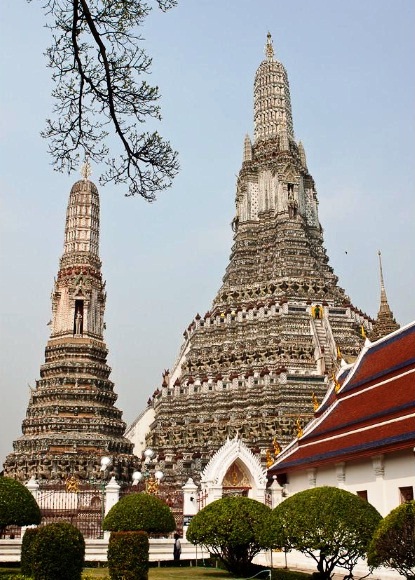 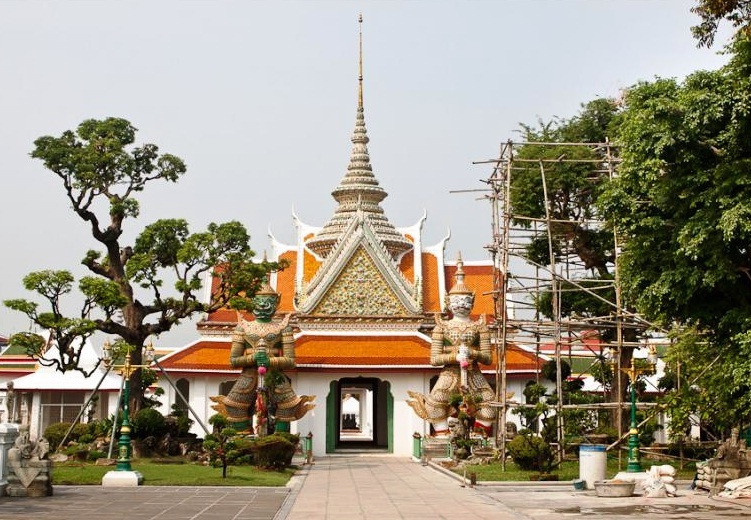 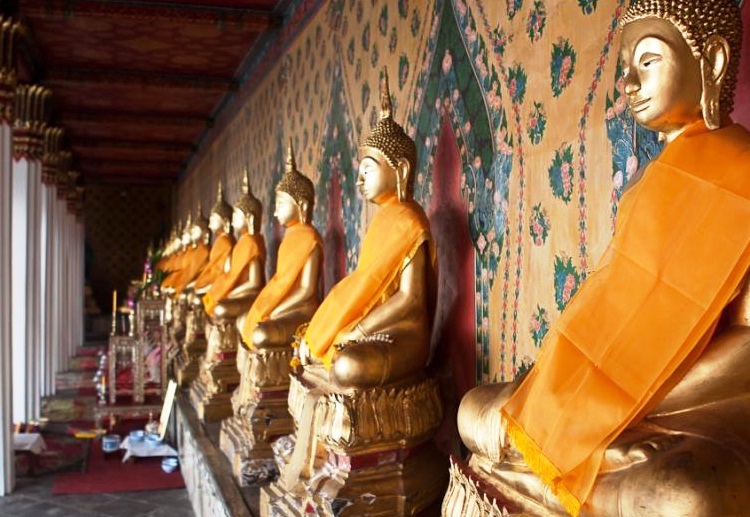 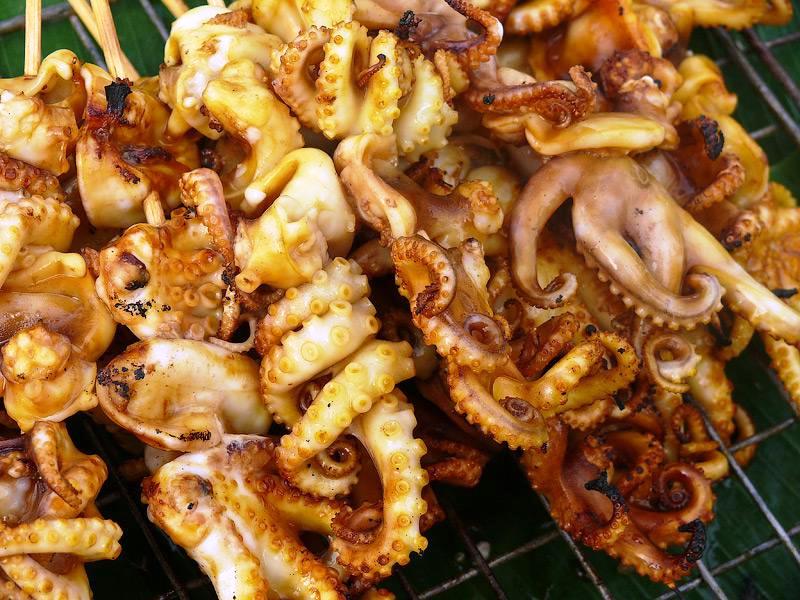 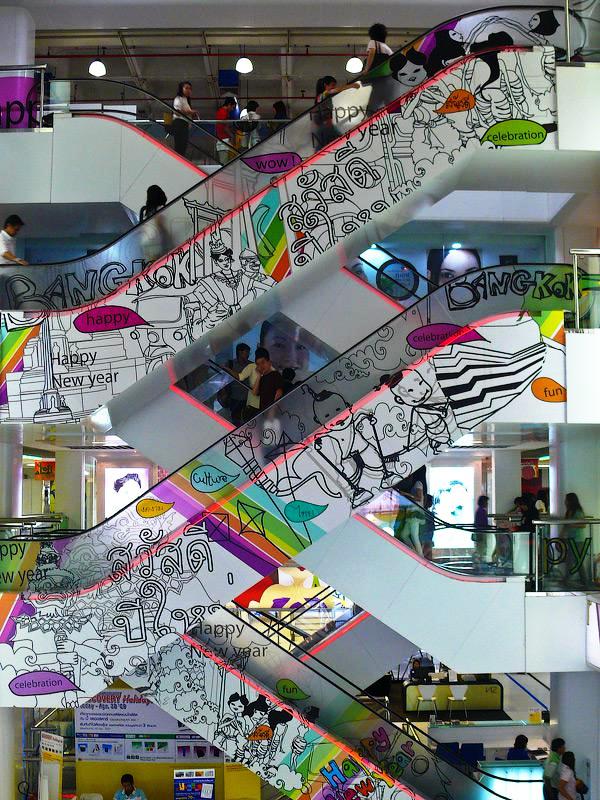 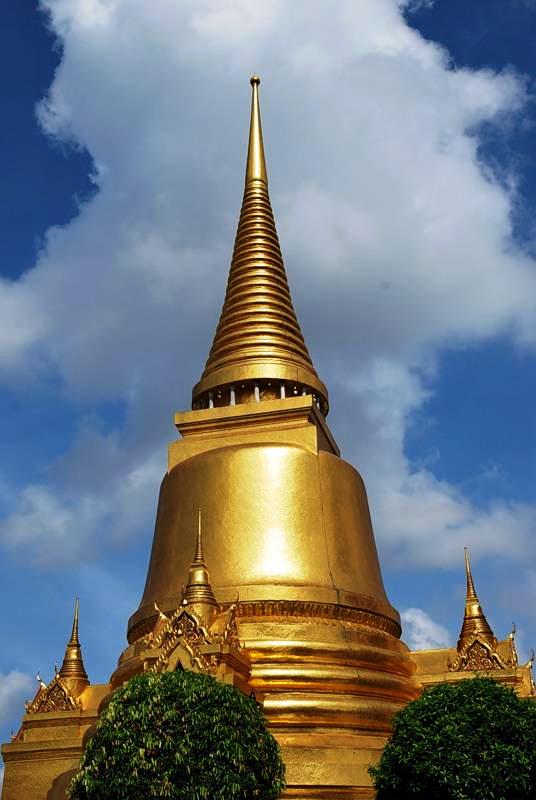 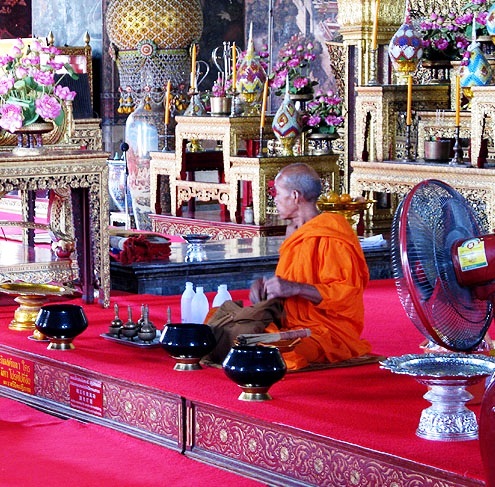 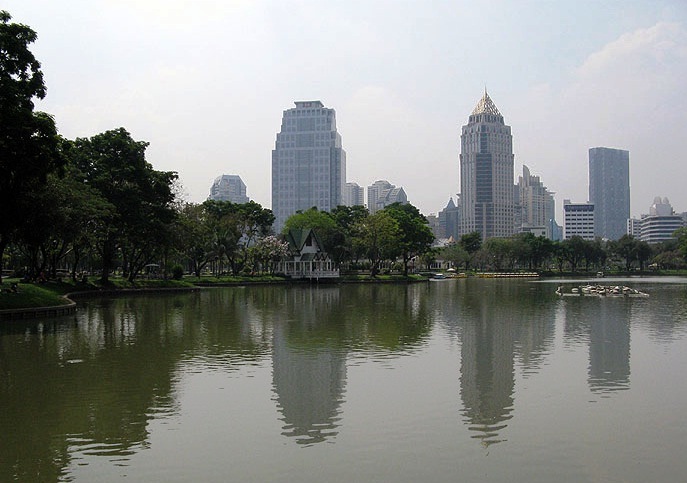 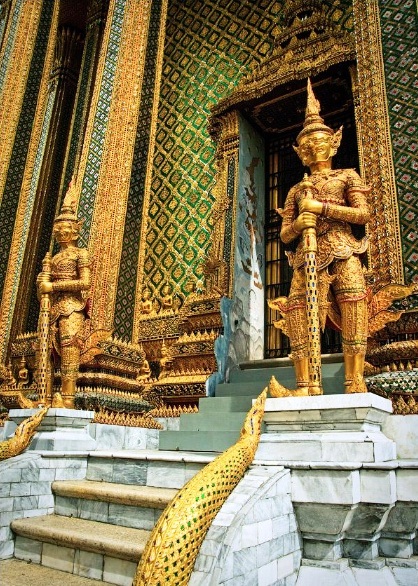 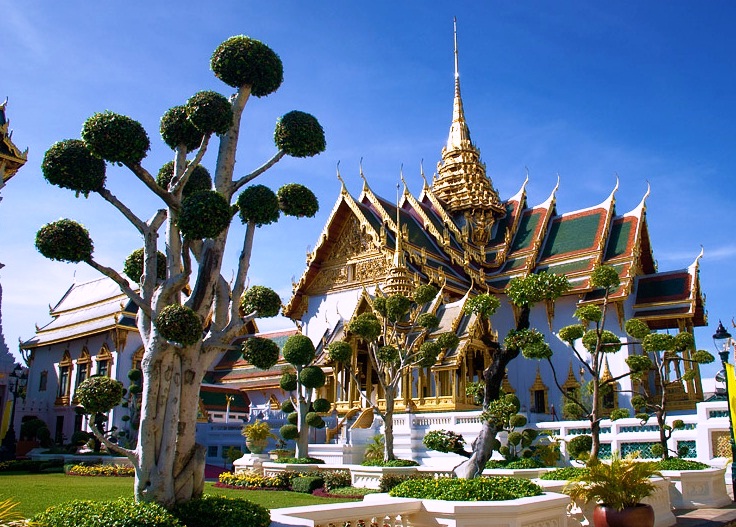 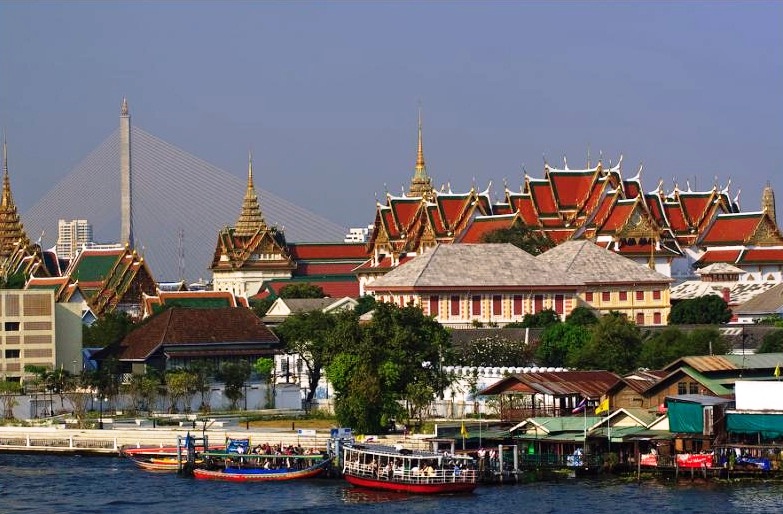 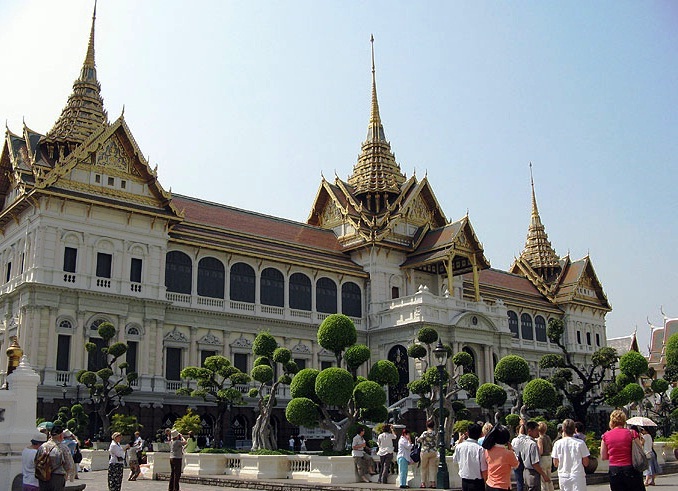 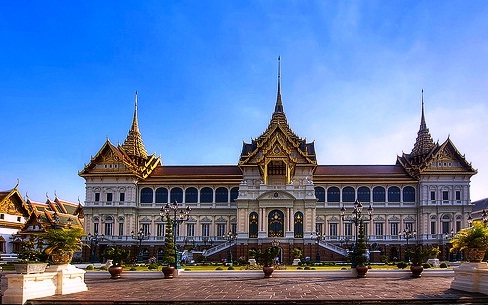 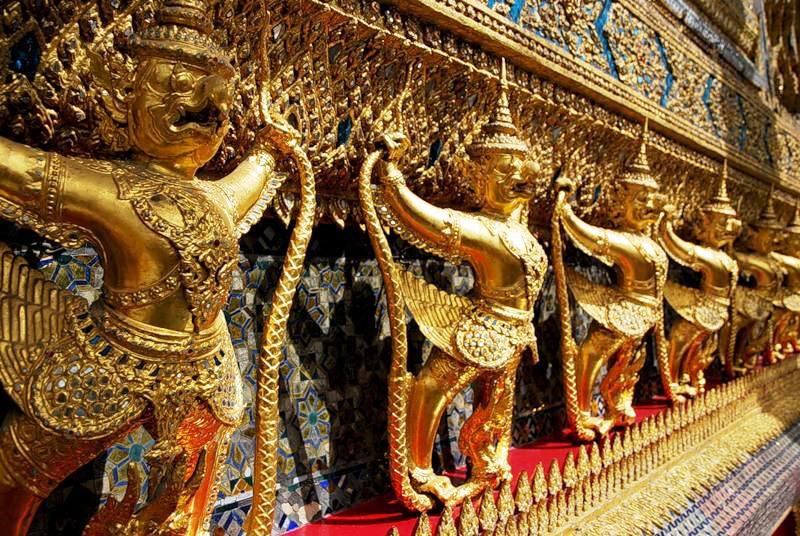 Bangkok in Thailand - Garuda and Nagas