Agra is a city in India located approximately 220 km south of Delhi, in the state of Uttar Pradesh, on the west bank of the Yamuna river, between Mathura and Surajpur. The name of the city derives from the Sanskrit word “Agrabana”, meaning paradise. Agra was first mentioned by the Arians. The Greek geographer, Ptolemy was the first to include the city on the world map in the 2nd century AD under the name of Agara.

Being fully aware of the strategic and commercial importance of the city, Sikander Lodi -one of the prominent representatives of the Afghan dynasty that dominated northern India before the arrival of moguls -moved the capital to Agra in 1492, ordering the construction of a fort here. In 1526, the city was conquered by Babur, the descendant of Timur Leng and the man who would later lay the foundations of the Great Mogul Empire. Although they came to India as invaders, the moguls chose to establish themselves on this land, getting acquainted with the local art and crafts, and created one of the most powerful empires of that time. They have settled first at Agra.
Starting with the sixteenth century, Agra became the capital of the Mughal Empire, being situated at the junction of the main roads that linked India to Central Asia. Agra has flourished greatly during the rule of one of the most important Mogul emperors, Akbar. Of the approximately 500 edifices built by Akbar at Agra, only a few still stand today. Although Akbar Agree brought fame, he decided to move the capital, in a first phase (1570-1585) at Fatehpur Sikri (City of Victoria, situated 37 km from Agra), then to Lahore, Pakistan in the current(1585-1599), because, finally, in 1599-1605, to return to Agra.
After the fall of Mughal Empire in 1711, at Aurangzeb's death, Agra was robbed by Jati of Bharatpur (population of Rajasthan State). In 1770, Agra was taken over by Mahrati (population of Maharashtra State). In 1803, the city was captured by the British. Due to the fact Agra participated in the rebellion from 1857, Agra passed under British military administration, which has established its training camp in Agra Fort. Lord Curzon, the Viceroy of the United Kingdom of Great Britain by the ending of the last century made the first restoration work of the monuments built here by moguls.
Agra is one of the most beautiful tourist destinations in the world. Millions of tourists come to visit Agra annually, primarily due to Taj Mahal, the architectural wonder of India. Other tourist attractions in the city are Agra Fort, Fatehpur Sikri (a city close to Agra, built and abandoned by Akbar) and Sikandra (the place where the fort built by Sikander Lodi and Akbar's Mausoleum are located). Taj Mahal and Agra Fort are declared UNESCO World Heritage sites.
Taj Mahal is the most famous architectural masterpiece in India, a magnificent temple that reminds about the great ancient civilization of a country that was gradually swallowed up by industrialization. Taj Mahal is the best preserved monument-tomb in the world. The English poet Edwin Arnold described it as "Not a piece of architecture, as other buildings are, but the proud passions of an emperor’s love wrought in living stones." It is located on the banks of Yamuna River and was built by the order of Shah Jahan in the memory of Mumtaz Mahal, his most beloved wife, who gave birth to the most heirs and followed the king on military expeditions. The construction of Taj Mahal began in 1631 and lasted 22 years. It is said that over 20,000 people worked here. The materials were brought from all over India and other parts of Asia. Designed by the Iranian architect Ustad Isa, the Taj Mahal has become "the symbol of eternal love”. The complex also includes two mosques built in the same unique style. The king was overthrown by one of his sons and imprisoned in Agra Fort for eight years.
The architectural style of Taj Mahal beautifully combines Islamic, Indian, Persian and Turkish elements, but the romantic inspiration brings a special note. According to the legend, Shah Jahan killed or crippled many architects and sculptors who have worked on the construction of the building. After they completed the work, the king decided to cut their hands, so that they would not be able to build a monument of greater splendor, and blinded them to not see anything more beautiful. Nowadays, because of pollution - especially radioactive rain - Taj Mahal is in a continuous degradation process. There are plenty of projects to conserve the monument, but no actions have been taken yet.
From April to mid-June, temperatures are very high, while the monsoon floods the city in July and August. In December-January, the temperatures approach zero degrees and the city is often shrouded in fog. The best time to visit the city is between mid-January and April, and from September to mid-December.
Sponsored Links

Write your Review on Agra in India and become the best user of Bestourism.com

Maps of Agra in India 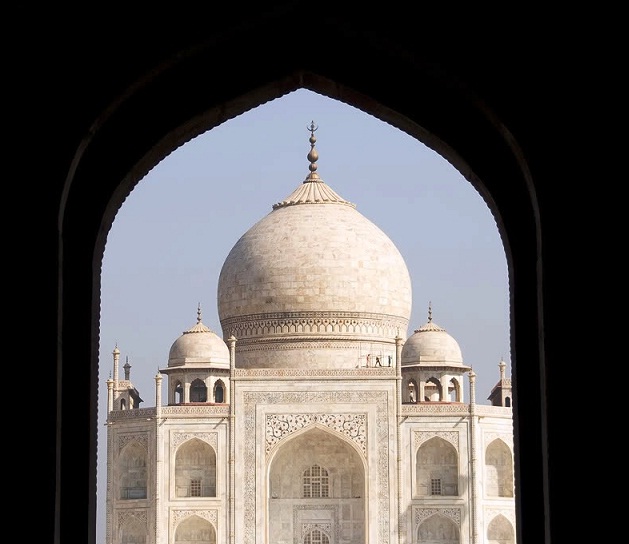 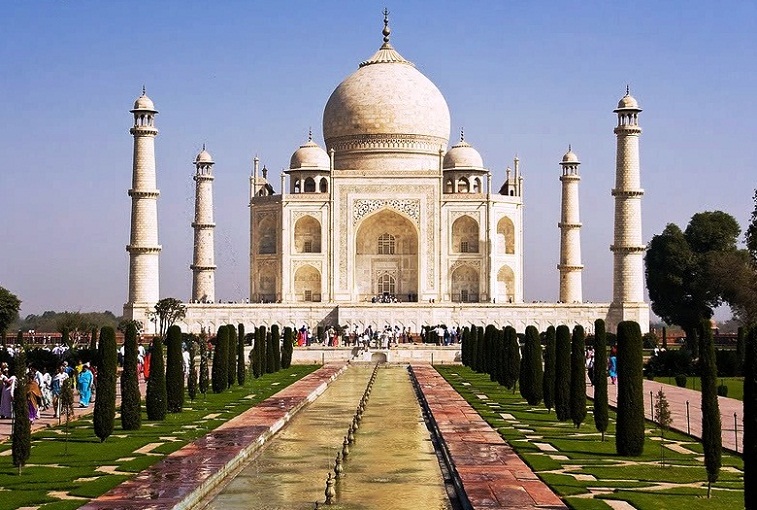 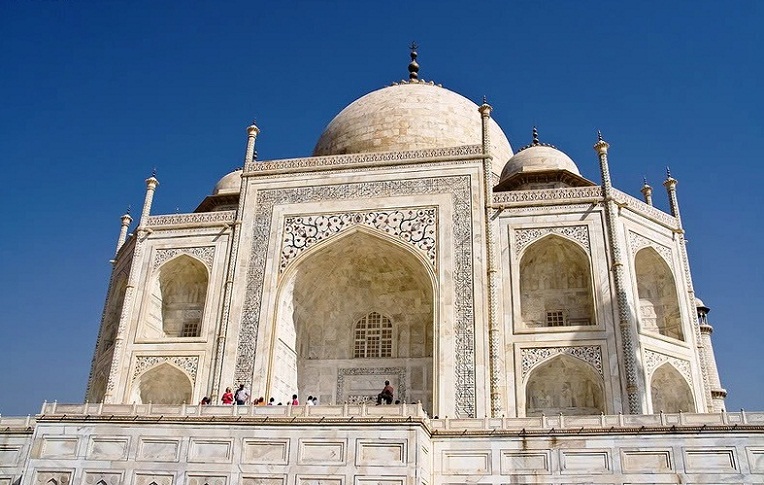 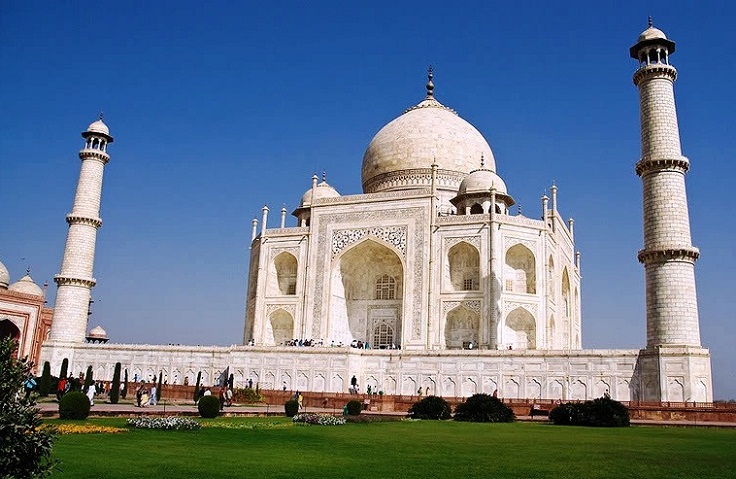 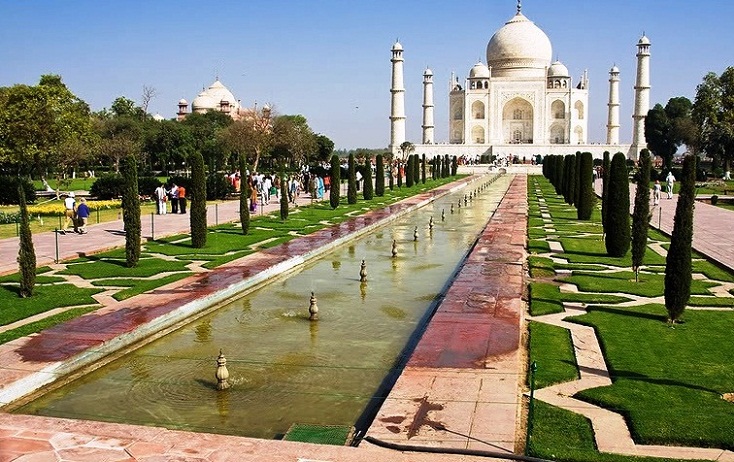 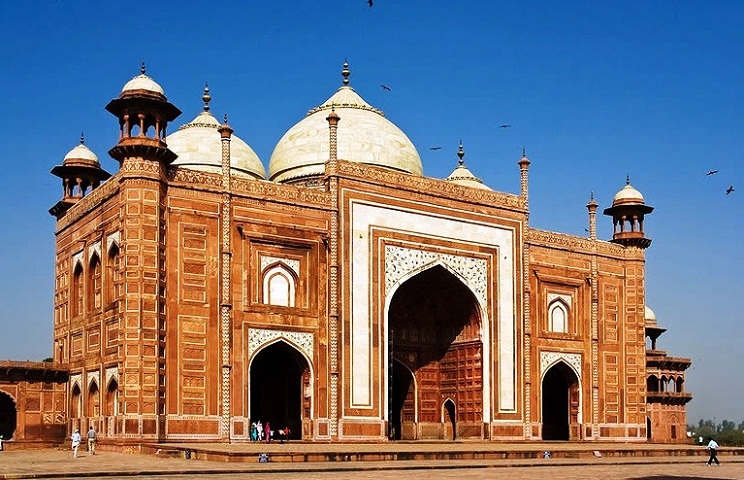 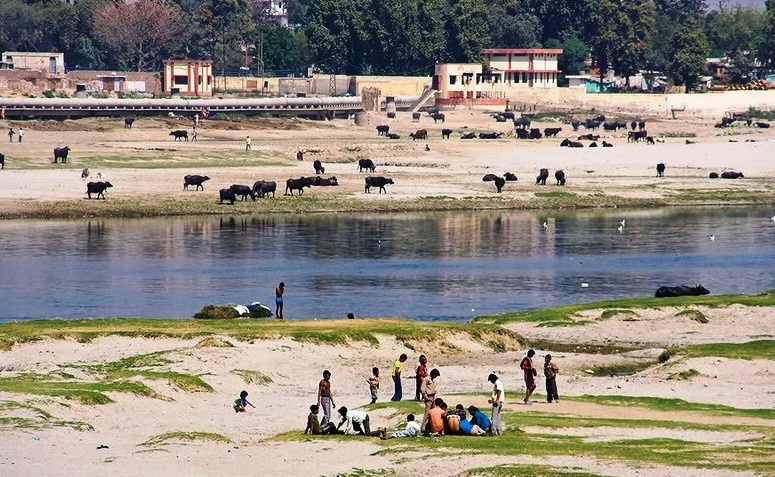 Agra in India - Life in Agra 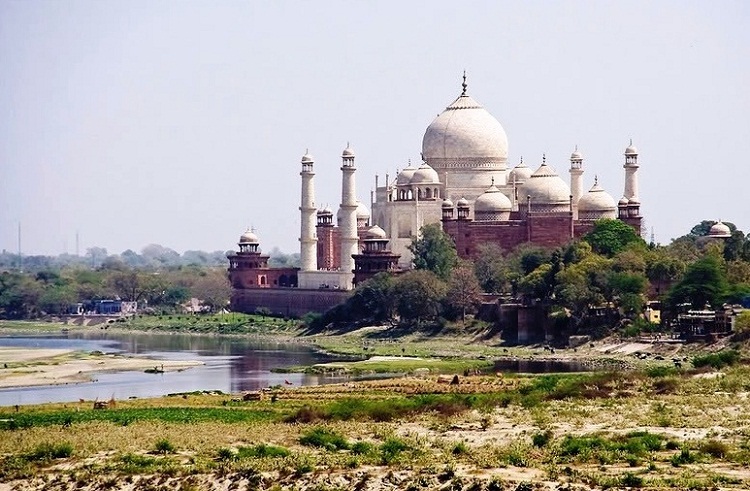 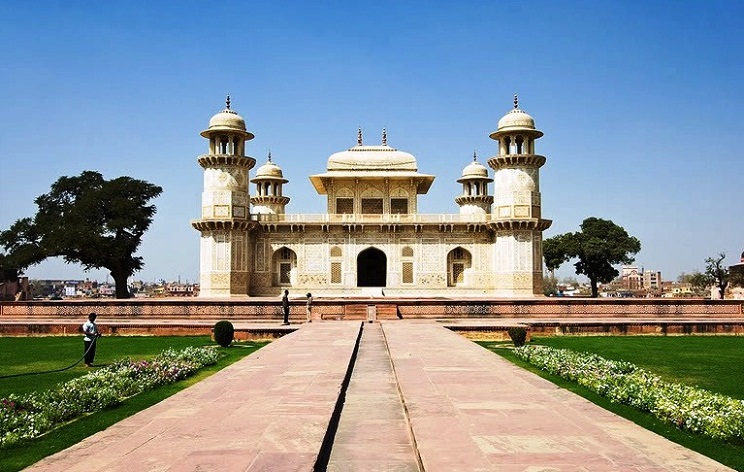 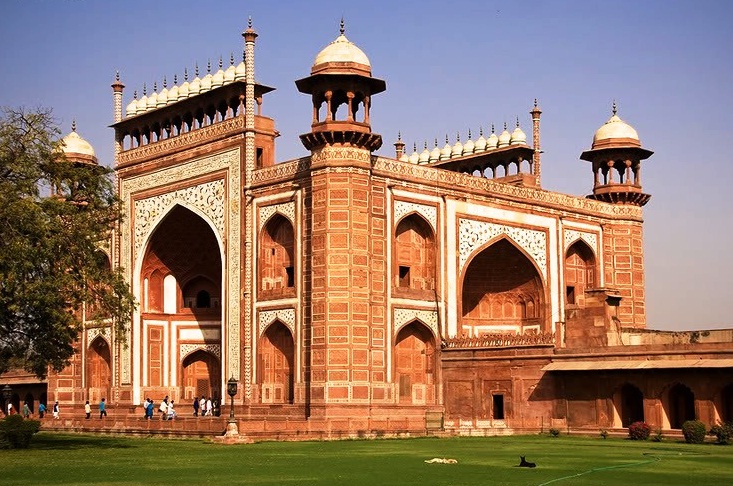 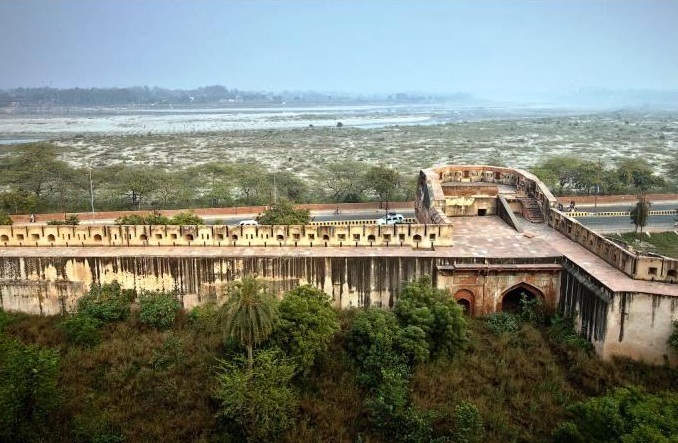 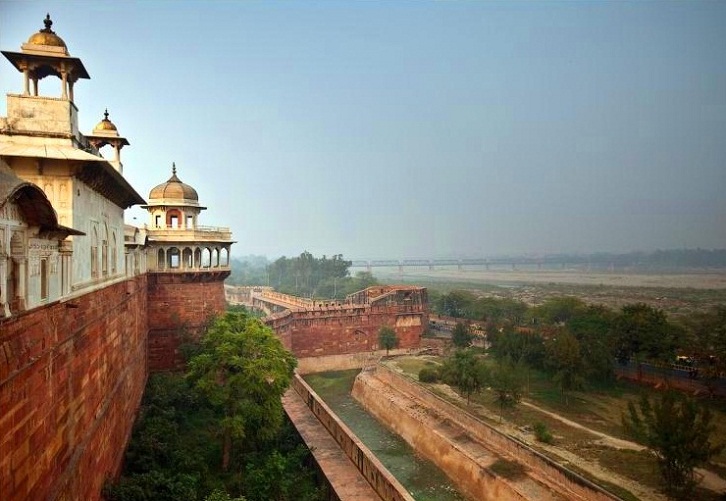 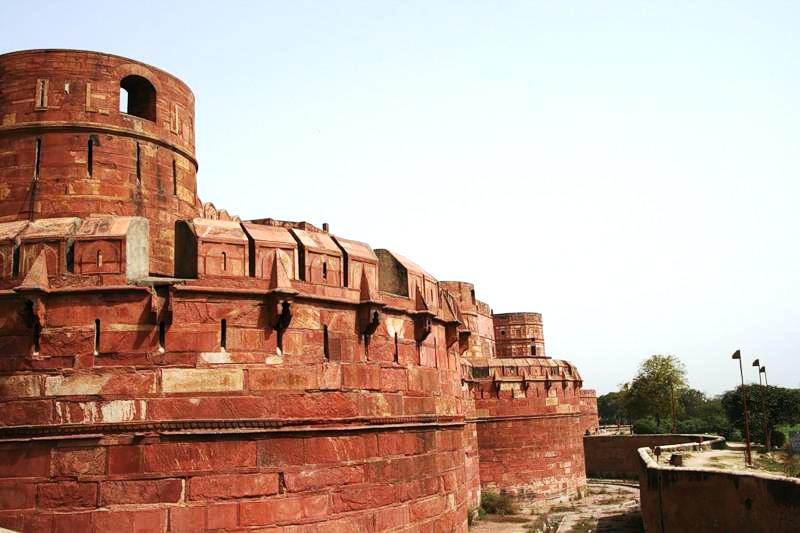 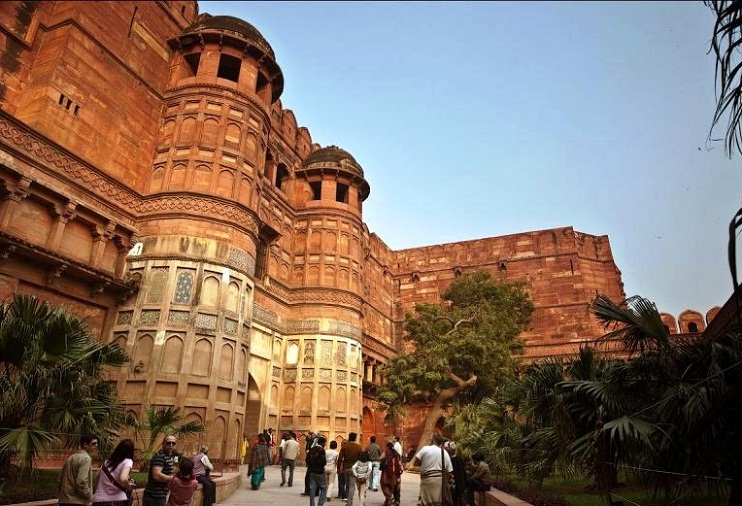 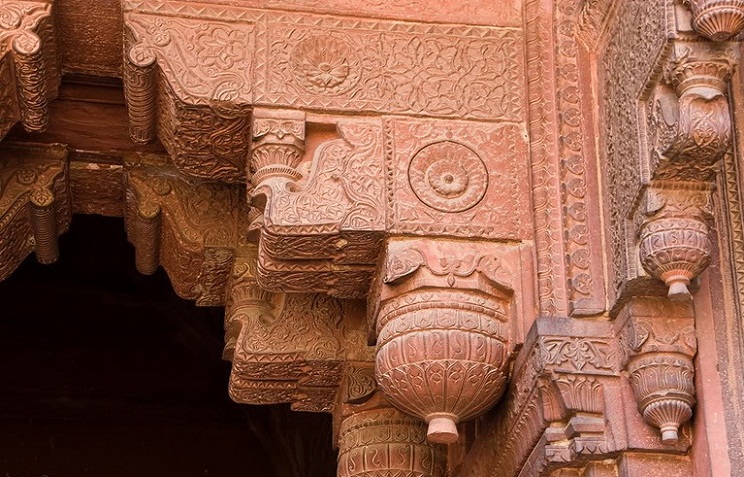 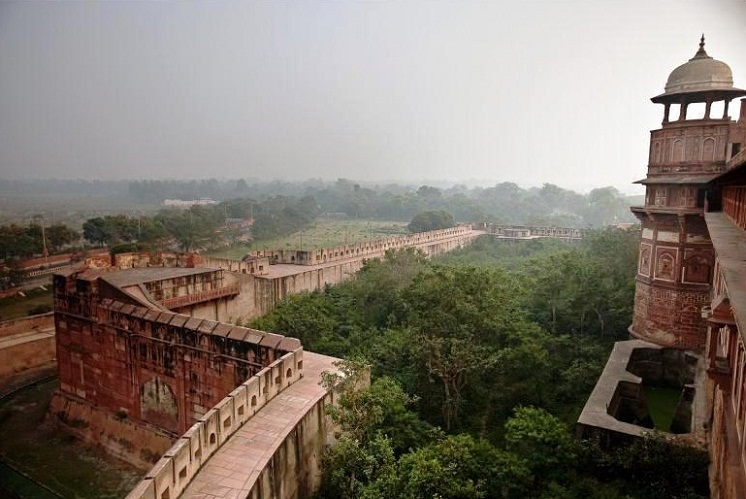 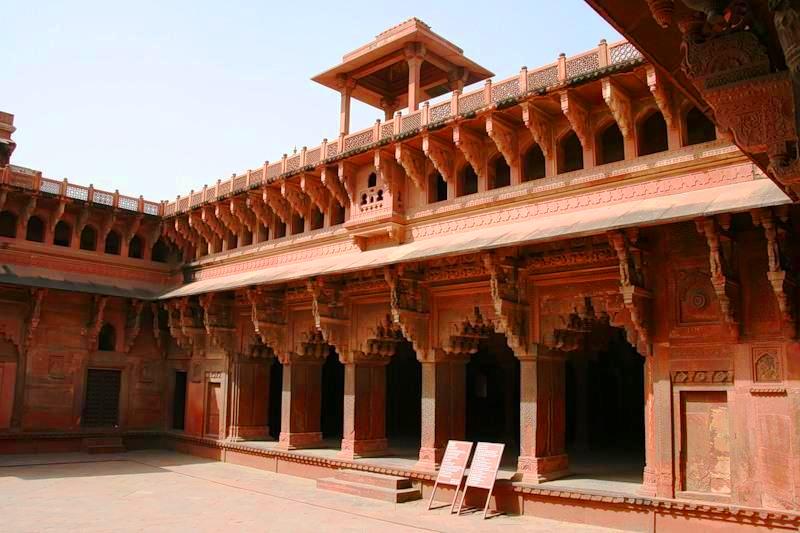 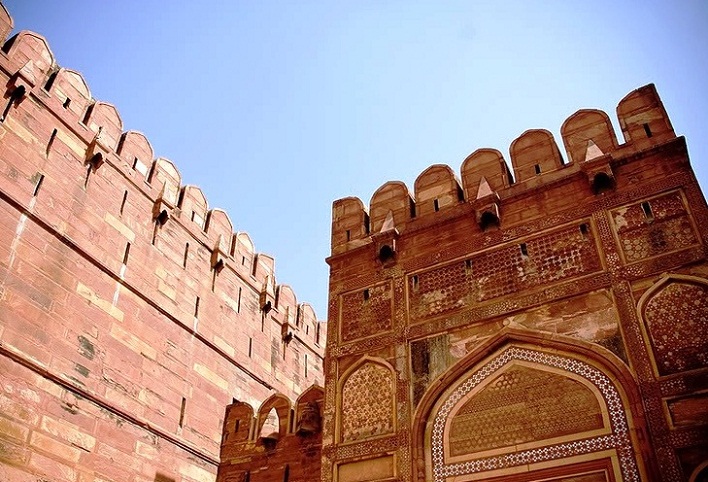 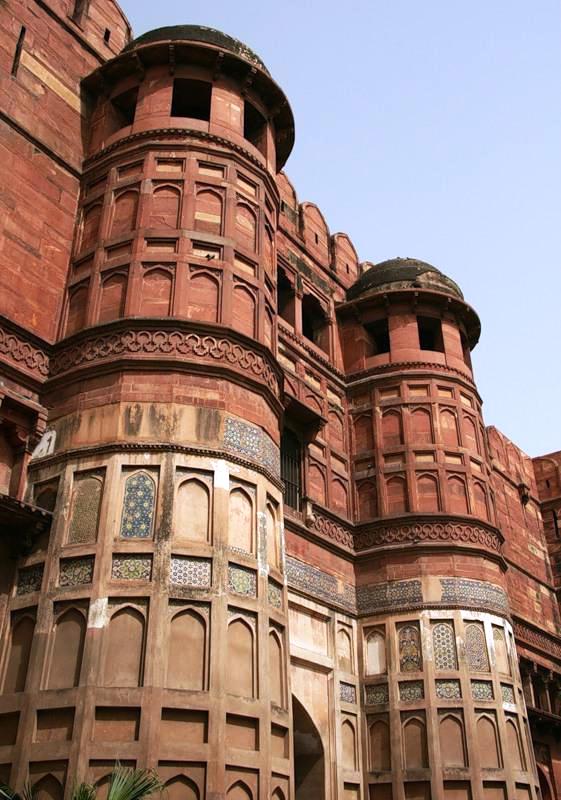 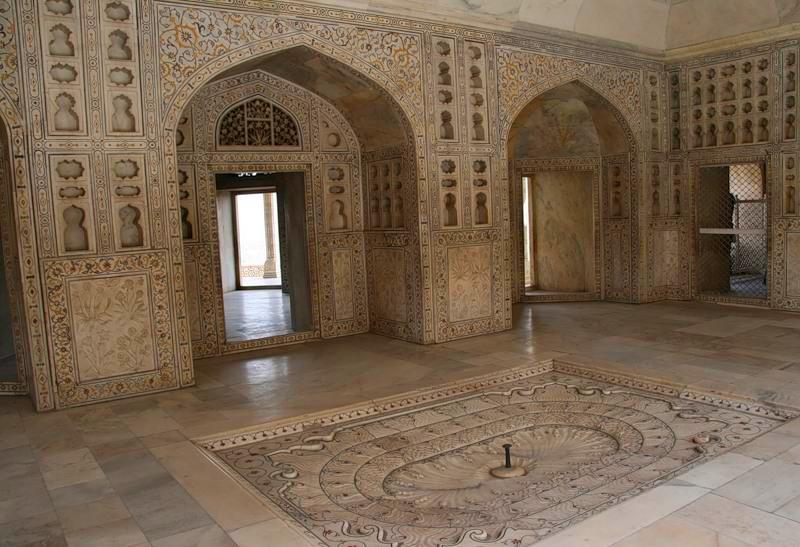 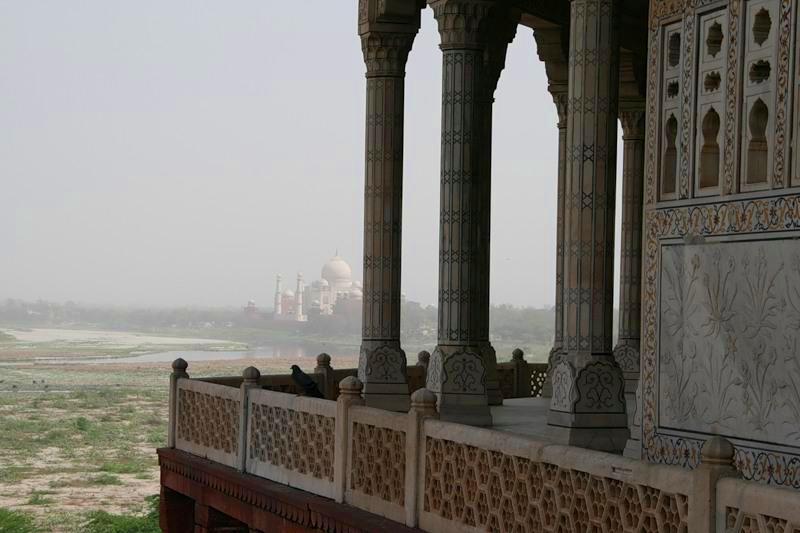 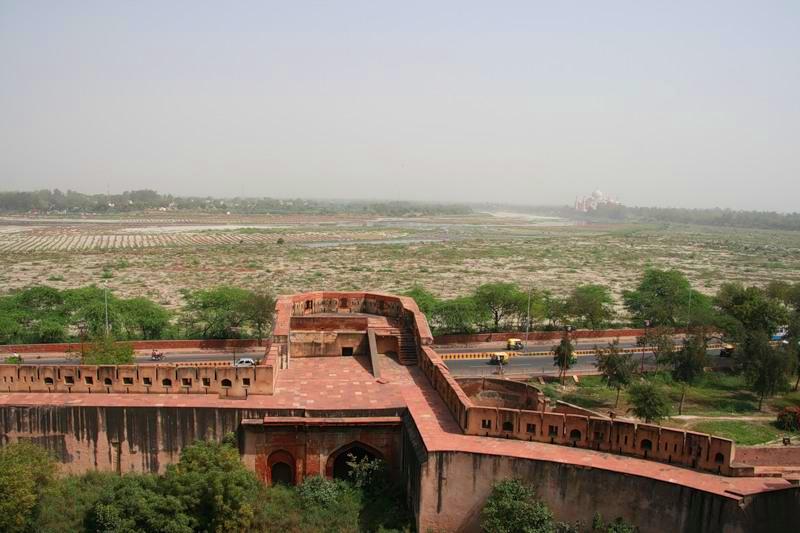 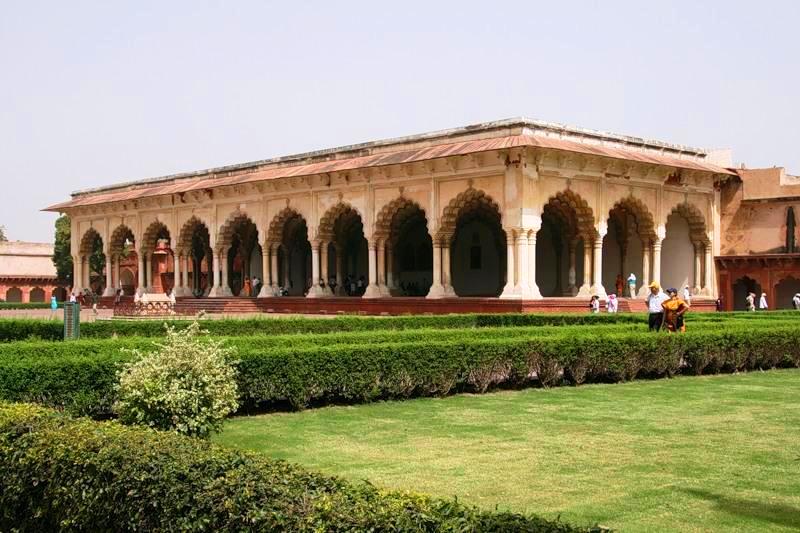 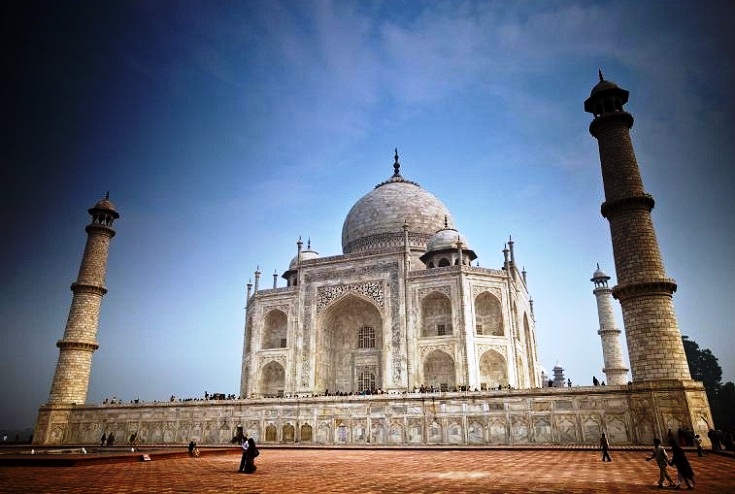 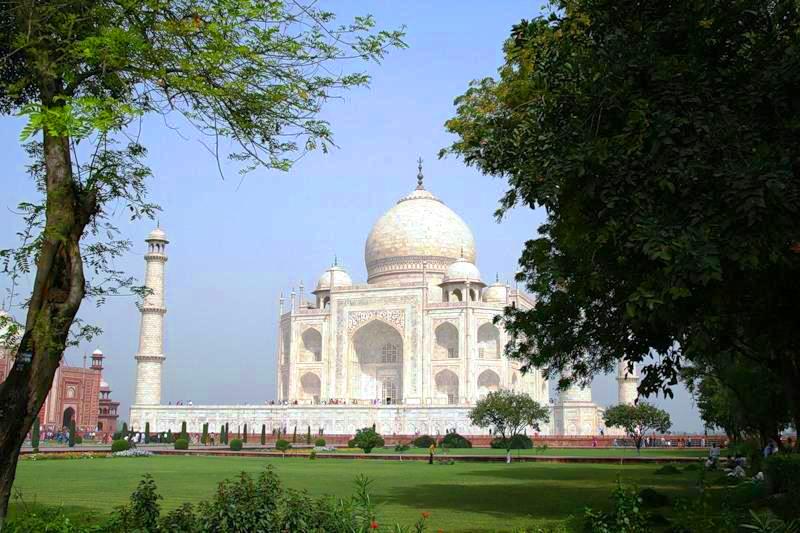