The Royal Palace represents the main residence for the Swedish monarch. It is placed in the Gamla Stan of Stockholm, Sweden. There are placed the main cabinets of the King Carl XVI Gustaf and the other stuff of the Royal Court of Sweden. The Royal Palace has a symbolic and official significance, where the King is implementing his duties and activities as the head of Sweden. The Royal family Bernadotte is consisted of the King Carl XIV Gustav, Queen Silvia and their three children: Crown Princess Victoria, Prince Carl-Philip and Princess Madeleine. The Royal Palace is considered as one of the most spectacular and largest palaces in Europe. The Royal Palace was designed first of all as a representative location and also as a centre of the government. Besides its function as a royal residence, the palace is open for visitors, providing in its exhibition list five museums. The Gustav III Museum of Antiquities offers a large number of art works and historical elements that describes the royal activities. The Kronor Museum provides various unique collections. It can be surely noticed the Baroque style of the Palace’s design, constructed in the 18th century. There can be also visited The Royal Armory and The Royal Stable. Besides the Palace’s open areas, there are arranged 600 rooms.

Through the most impressive Palace’s areas are The Royal Apartments, The Hall of State, The Orders Chivalry Apartments, The Royal Treasury. The Royal Apartments is the most beautiful and impressive area in the Palace. The Royal Treasury keeps gold crowns, royal symbols, jewels. In the north area of the Royal Palace is preserved the Museum of The Three Crowns. The spectacular construction of The Royal Palace took almost 60 years and it was designed by the architect Nicodemus Tessin. There are perfectly combined the most charming styles: Baroque style, Rococo style, Gustavian style. Nowadays, the monumental construction of the Royal Place, is monitored by 50 royal guards. The Queen Kristina’s throne is one of the most original and attractive pieces in The Royal Palace. In the official usage of the Palace, there are placed the royal cabinets. The Palace’s building can be distinguished by a special arrangement. The West part of the Palace is designed with King’s elements and symbols. The East part of the buiding ensemble the Queen’s side. The South part of the Royal Palace building represends the nation’s symbols, decorated with a triumphal arch. The North Palace’s area represents the most stylish and elegant decorated part of the Royal Palace.
The actually importance of The Royal Palace didn’t change at all, besides the reconstructed museums, alleys and areas opened for visitors. Also, in the Royal Palace resort, can be found a nice gift shop that provides unique books, jewels, wonderful souvenirs that represents the Royal Palace’s magnificence. The amazing sites of the Royal Palace in the Old Town of Stockholm will capture your feelings and stare with the elegant royal ambiance and charming style.
Sponsored Links

Write your Review on The Royal Palace and become the best user of Bestourism.com

Others The most attractive places to visit in Stockholm .

Maps of The Royal Palace

Others from The most attractive places to visit in Stockholm

Stockholm, Swedeish capital is recognized as one of the most spectacular capitals in Europe.
There you can visit the city’s medieval areas, the amazing museums, the beautiful natural landscapes.
The accurate and protected parks, gardens amaze with their relaxing and charming ambiance.
Stockholm hosts a variety of festivals, performances and concerts which are perfectly combined with the elegant and solemn architecture.
Visiting Stockholm, you will be impressed about its medieval and the same time modern and original design. 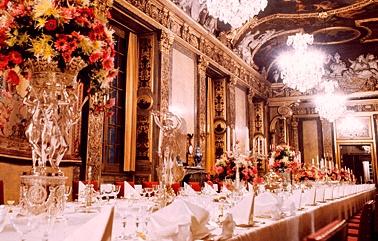 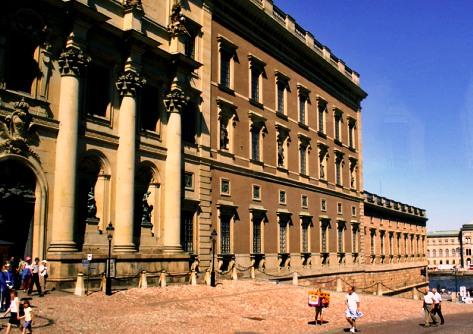 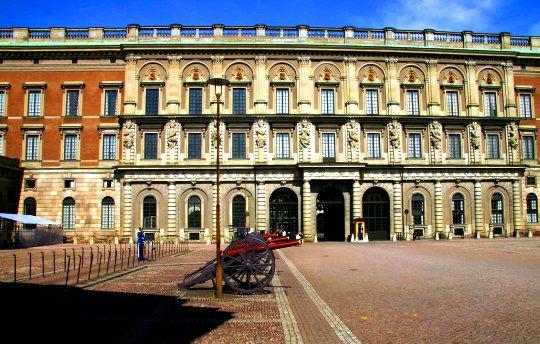 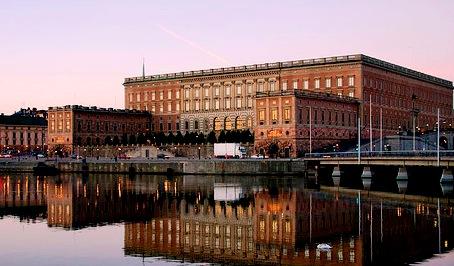 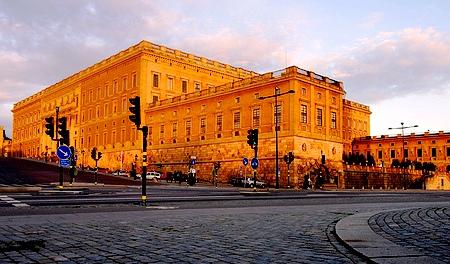 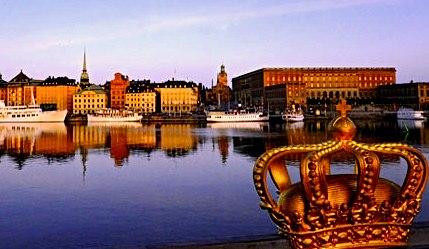