Togo is a country situated in West Africa and is bound by Ghana to the west, Benin to the east and Burkina Faso to the north. In the south, it has a small coast on Gulf of Guinea. The capital city is Lome and is located in the southern part of the country, on the shores of the Gulf of Guinea. It is the most important port and economic center of the country.

Togo is a country with a varied landscape formed of dense forests, coastal lagoons, long sandy beaches and swampy plains. Besides natural beauty, the diverse and interesting local population, unstable political situation and varied colonial history make Togo fully deserve the name of "Africa in miniature". Lome, the capital city features a rich architectural heritage dating from German, Portuguese and British colonial times and it is a blend between traditional and modern. It is the only capital in the world located right near the border. Here you can also find roaring waterfalls, lush tropical forests, the traditional villages of Batammariba from Koutammakou, national parks with African buffalos, elephants, antelopes and many bird species, as well as plantations of cocoa, coffee and palm trees.

Among the main attractions in Togu there are: Togoville - the place where the treaty between the Germans and Mlapa III was signed -in the village there are many voodoo shrines and a Roman Catholic cathedral built by the Germans; the Takienta traditional clay settlements from Koutammakou, declared by UNESCO World Heritage Sites; Aneho - the country's colonial capital until 1920 -here you can admire the church of St. Peter and Paul from the nineteenth century, the Protestant church and German cemetery; Fazao National Park located near Sokode; Keran National Park near Kara; the coastal area in Lome and Anecho and safari in the northern part of the country.

Although it was the favorite destination of many tourists due to its wonderful beaches, internal conflicts have drawn away foreign travelers. The country faces now great economic difficulties and is among the poorest countries in the world. From March through May there are registered very high temperatures, therefore the best period to visit Togo is from June to July.

Write your Review on Togo and become the best user of Bestourism.com 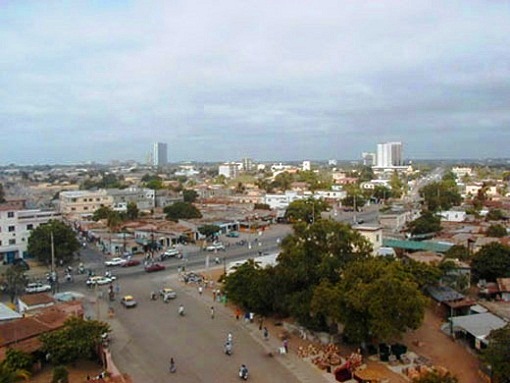 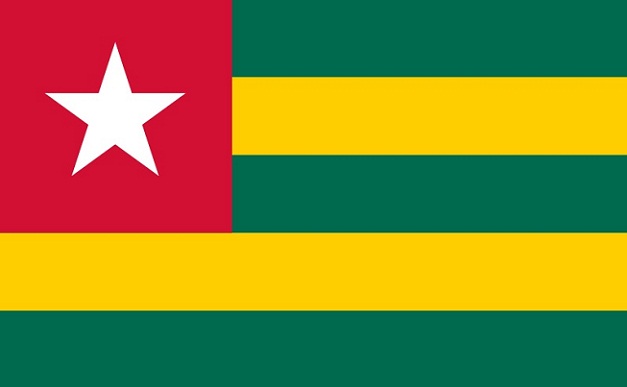 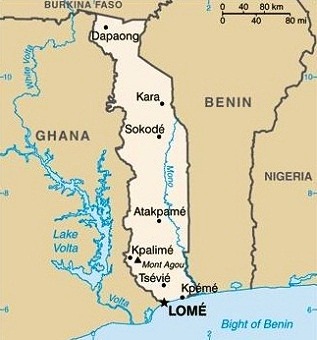