Swaziland is a country situated in Southern Africa and is bound by Mozambique to the east and South Africa to the north, south and west.

Surrounded by two large neighboring countries, South Africa and Mozambique, Swaziland is one of the smallest countries in Africa. It has taken advantage for a long time from the fact that it was situated south of South Africa, where the apartheid system was established. Currently, Swaziland confronts economic and political difficulties, after the democratization process started in the neighboring states. Among the objectives of the government, the development of tourism and meeting the needs of the travelers is among priorities, for Swaziland to have a well-appointed tourist potential.

The natural reserves and national parks feature some of the most beautiful landscapes in southern Africa. In Swaziland, the African culture and traditions flourish along with modern luxury hotels and wildlife in nature reserves. In comparison with neighboring countries, Swaziland has not dealt racial tensions, however it did not escape poverty and AIDS crisis. The capital city, Mababane is located at the northern edge of the Ezulwini Valley and is a small town, with great tourist facilities.

If you want to explore Swaziland, do not miss the Lobamba region in the very heart of the Ezulwini valley, with many attractions such as the Embo State Palace, National Museum and a museum dedicated to the Swazi King, Sobhuza; the nature reserve of Mkhaya, Hlane Royal National Park and Malolotja Nature Reserve where you can admire black rhinoceros, lions, elephants and lots of antelopes; Ngwenya Glass Factory products, many of these taking the form of animals and birds in Africa and are made from recycled glass; Manzini Square -the best place in Swaziland to do bargains; Usutu river with a beautiful 10-meter waterfall and finally, the capital city of Mbabane, Manzini city, town of Tshaneni with a natural park, an artificial lake and many others.

The best time to visit Swaziland is between June and October. Between August and September, two of the most important cultural events in the country are held here.

Write your Review on Swaziland and become the best user of Bestourism.com 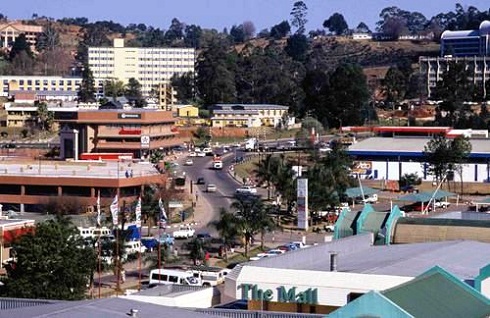 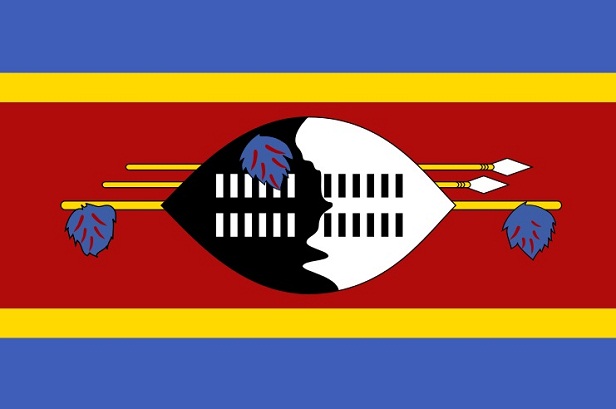 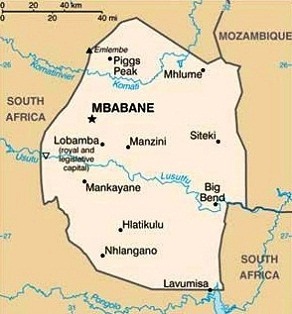