Tanzania is a country situated in central East Africa and shares borders with Malawi, Zambia and Mozambique to the south, Uganda and Kenya to the north, Burundi, Rwanda and the Democratic Republic of the Congo to the west and the Indian Ocean to the east.

Tanzania is the largest country in eastern Africa, the first one to gain its independence here and without doubts one of the most interesting countries in the world. It is a land of superlatives, protected by the immense Kilimanjaro, called the "roof of Africa", with the greatest concentration of wildlife in the world, all protected in huge national parks -Ngorongoro itself shelters all species of wildlife on the black continent except giraffe. Tanzania offers everything you have been dreaming about: picturesque tropical islands, Africa's highest mountains, countless diving sites and, let’s say, just lots of migratory birds. It has a tropical climate with heavy rains in the east and reduced ones in the south-west. Rainforests have been replaced in many parts by "savoka” forests.

Tanzania is perhaps the most amazing country in Africa, as you will not find elsewhere gathered in one place such a large variety of landscapes, history, people and wildlife. It is home to some of the most romantic tropical beaches in Africa -Zanzibar and Pemba. From the snow-covered peaks of Kilimanjaro, coral beaches of Zanzibar, sharp rocks on the Rift Valley, verdant savannah, beauty of Ngorongoro Crater to the Lake Manyara sanctuary –all these are beautiful art works of nature that will make you fall in love with Africa at first sight. Do not miss the city of Dar es-Salaam, the unofficial capital of the country, an exotic city where African, Indian and Arabic influences mix, as well as the town and islands of Zanzibar with the sultan's palace and mosque. Zanzibar Stone Town was once the home of Sultans and explorers where you can find exotic spices, white sand beaches and transparent waters. Tanzania offers a unique experience guaranteed by the natural wonders and rich wildlife in nature reserves. Exotic beaches of Tanzania equal outmost relaxation, alike safari equals adventure and excitement.

Tourism has grown explosively in recent years in Tanzania; nearly a quarter of the territory was ceded to national parks and forests, while locals watch on wildlife to preserve it intact, as it was millions of years ago. Add the white beaches of Zanzibar, splendid lodges and resorts with flawless service, experienced and trained guides, and you will have the combination for a dream vacation.

With its numerous special attractions, Tanzania remains to be a major tourist destination in Africa. Tanzania can be visited any time of the year, yet the best period is from July to August.

Write your Review on Tanzania and become the best user of Bestourism.com 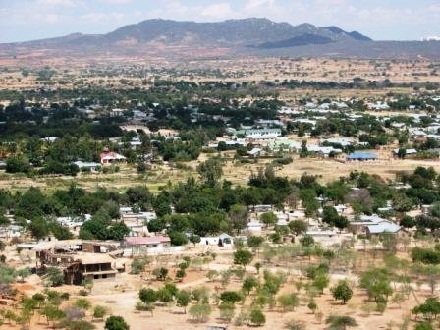 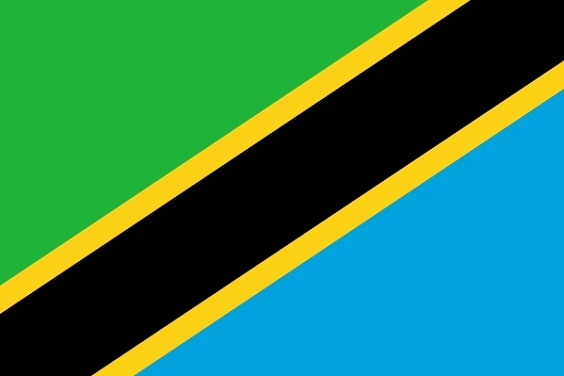 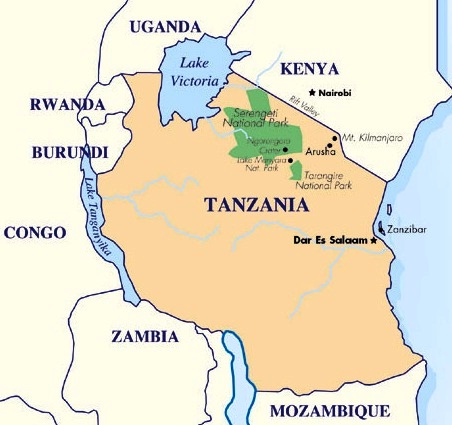