Although a peace treaty was signed, the danger of violent confrontations still exists and should be taken into consideration together with the current political situation before planning a trip here. A violent civil war for almost half a century has hindered the development of Sudan and has kept away the most tourists, while the religious and political conflicts have divided the country. However, except conflict areas, Sudan is a relatively safe tourist destination and visitors will be surprised by the friendliness and warmth of the locals. And not only.

The northern part of the country draws most tourists and it is the most developed area of the country in economic terms. The capital city is Khartoum, once a major communication centre between north African countries and central African countries, is a beautiful town that boasts many attractions, such as the Omdurman camel market, Arab souk, National Museum exhibiting archaeological treasures dating from 4000 BC and Khalifa House Museum. Jebel Marra is the highest peak in the Darfur region, with the height of 3008 m and it is a scenic area scattered by waterfalls and volcanic lakes. The southern areas are rich in green forests, lush parks, waterfalls and marshes abundant in birds and animals such as elephants, white and black rhinos, antelopes, zebras, crocodiles, hippos, hyenas and shoebill birds. Explore the Nile Valley, particularly the Khartoum-Atbara area, with art and historical monuments, and beautiful landscapes - Bajrawiya, El Kurru, Meroe, Musawarat, Naga and Nuri are among the main archaeological sites here. Dinder National Park is one of the largest parks in the world and is home to many species of wild animals and birds. And of course, do not miss the Red Sea, one of the main attractions in Sudan, along with Port Sudan center and Arous Tourist Village. The temples and pyramids stand as testimony to the ancient Sudanese civilization. Nevertheless, Sudan remains to be a poor country with a great tourist and historical potential that cannot afford the high maintenance cost of its valuable sites.

The rainy season is from April to November, while the rest of the year is warm, with the highest temperatures recorded in January.

Write your Review on Sudan and become the best user of Bestourism.com 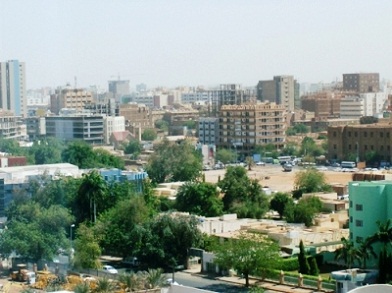 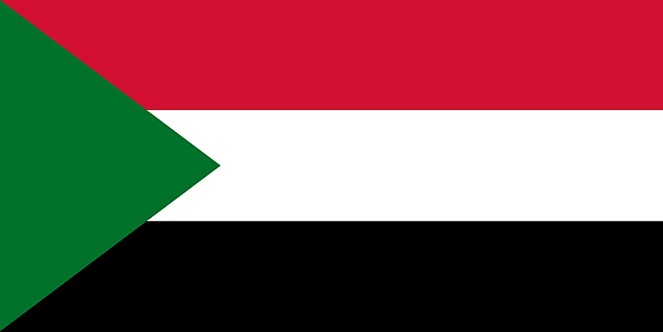 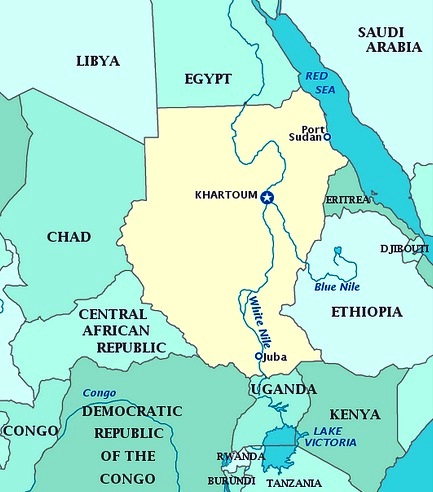