South Africa is a country situated at the southern tip of the African continent and shares borders with Botswana, Namibia, and Zimbabwe to the north, Mozambique, the Indian Ocean and Swaziland to the east and has access to the Atlantic Ocean to the west. The country has three capitals: Cape Town -the legislative center, Pretoria –the administrative center, and Bloemfontein -the capital of the judiciary.

South Africa has a great wealth of natural and man-made attractions: Cape Town with its special charm and elegance, vibrant night life, and breathtaking natural scenery -one of the most popular tourist destinations in the world lately; the city of Johannesburg, the most important industrial and commercial center of the African continent (with the postal building built in 1897 a national monument nowadays, Planetarium, Africana Museum, TV Tower and others); the cape area with the City of Cape Town; Agulhas, the most important seaside resort on the South-African coast (the southernmost point of the African continent); the Kruger National Park, one of the most spectacular routes in Africa, with a large variety of wildlife, among which lions, leopards, cheetahs, herds of elephants, giraffes and many others. Among the most attractive tourist destinations in South Africa there is also the Robben Island, where former president Nelson Mandela was exiled for 20 years, and last but not least, there are the green vineyards and rocky shores of the Cape, the arid Karoo scenery, the huge farms in Mpumalanga and Gauteng, the snow peaks of the Drakensberg mountains, the greenish hills and wide beaches of KwaZulu -Natal. The fascination of tourists for South Africa’s wildlife and jewels of this country has increased continuously. The country now boasts its own Las Vegas, Sun City, the country's top resort, a veritable hub from where you can go on safari, a golf game or underwater activities.

The country offers excellent services and facilities for demanding tourists. The transportation network is well developed here, concentrating 30% of Africa’s railway network and 45% of the vehicles, with large ports and international airports that connect South Africa with the rest of the world. Tourism services bring annually nearly 3 billion dollars. Hunting tourism and visiting protected areas prevail in the country.

South Africa can be visited any time of the year, as the weather is pleasant year-round.

Write your Review on South Africa and become the best user of Bestourism.com 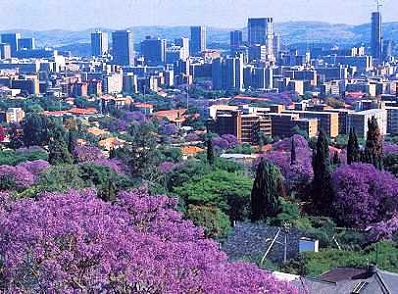 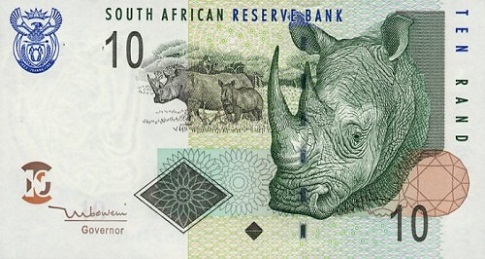 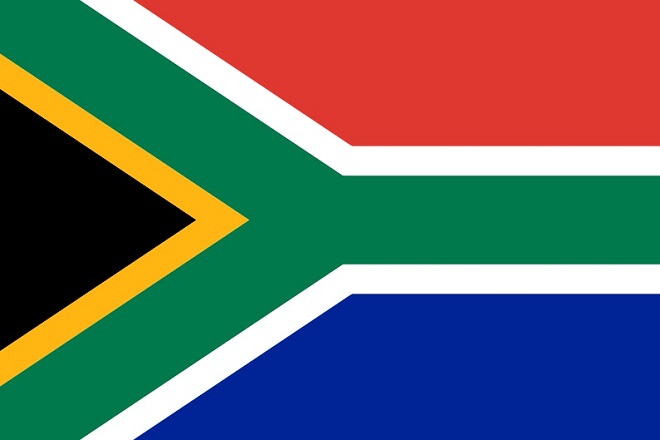 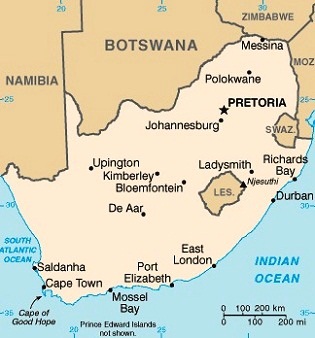