Somalia is the easternmost country on the African continent and is situated in the Horn of Africa. It shares borders with the Gulf of Aden and Yemen to the north, Djibouti to the northwest, Ethiopia to the west, Kenya to the southwest and the Indian Ocean to the east. The capital city is Mogadishu. Somalia is the only African country where one language is spoken by all the people who live here, and that is Somali.

Although the country boasts some beautiful landscapes with mountains, deserts, tropical forests, pristine beaches and coral reefs, Somalia is not a recommended tourist destination. It is actually avoided by most tourists, as there are very few sources of information presenting the real situation there. Somalia is the country with the highest risk of terrorist attacks, ahead of Pakistan, Iraq and Afghanistan, with 556 terrorist acts from June 2009 to June 2010, which killed 1437 people, according to Maplecroft, a company specialized in studying natural and human hazards. The Somali waters are unsafe for sailors and pirate attacks have increased lately here, with 300 such attacks between 2008 and 2009.

However, if you want to venture yourself here, you can visit the capital city of Mogadishu; Kismayu National Park located in the western part of the country; Juba national park, Jaway and Tulay coral reef islands, Somali beaches, protected by a coral reef that extends from Mogadishu all the way to the border with Kenya; the rare species of animals in the Hargeisa area (northern part of the country). A good time to visit the country is between May and November.

Write your Review on Somalia and become the best user of Bestourism.com 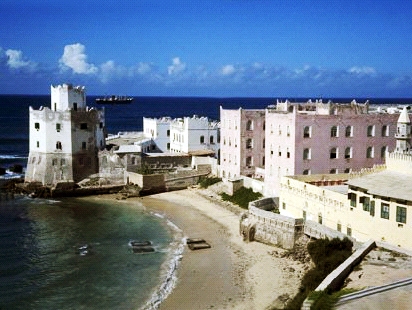 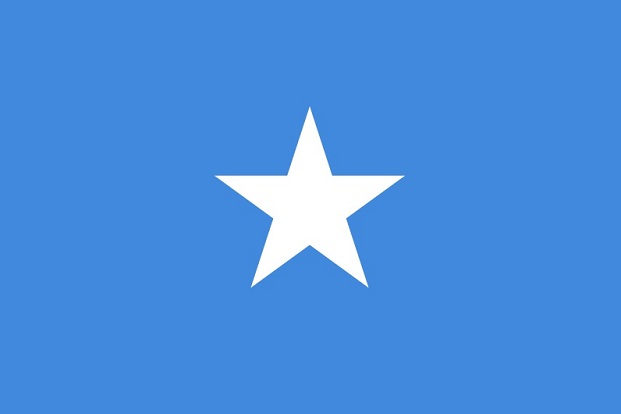 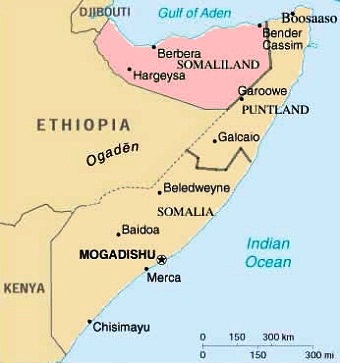