Sierra Leone is a country situated in western Africa and shares borders to the north with Guinea, to the south-east with Liberia and to the west with the Atlantic Ocean.

Sierra Leone has a varied topography. Its coastline consists of swamps covered with mangroves. There are numerous rivers flowing into the Atlantic here. Off the coast, there are are numerous islands, of which the largest is Sherbro. The lagoon area on the shore has a 40-kilometer width which gives into plains, while the eastern part of the country is covered by plateaus and mountains. To the north, vast savannas stretch, while to the south, the climate and flora have a more subequatorial character.

Sierra Leone is a great tropical destination with splendid beaches, untainted rainforests and beautiful waterfalls. Not long ago, this country attracted about 100,000 tourists a year, mostly Europeans, but a civil war has hindered the development of tourism here and visitors start to rediscover now the beauty of this country. Tingi Hills attract tourists for hiking and wonderful landscapes, as well as a wide variety of wildlife; Mount Bintumani and Sonfron lake offer excellent facilities to practice different activities. Wild animals are protected in Sierra Leone in nature reserve areas such as the Outamba Kilim National Park, Tacugama Chimpanzee sanctuary near Freetown and Tiwai Island on the Moa River.

Thus, tourism potential in the country is huge, yet insufficiently exploited for now. The best time for tourists to visit the country is during the dry season, from November to March.

Write your Review on Sierra Leone and become the best user of Bestourism.com 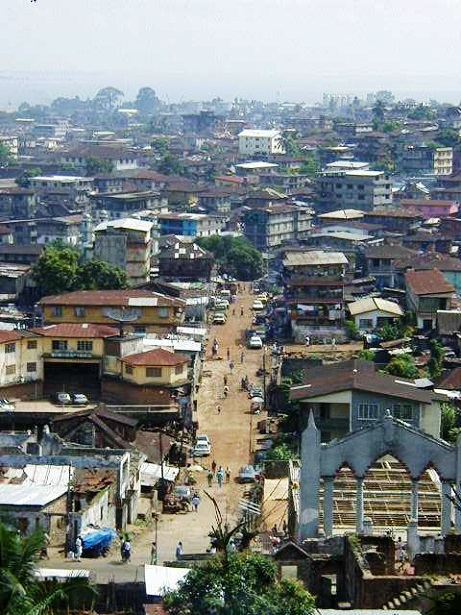 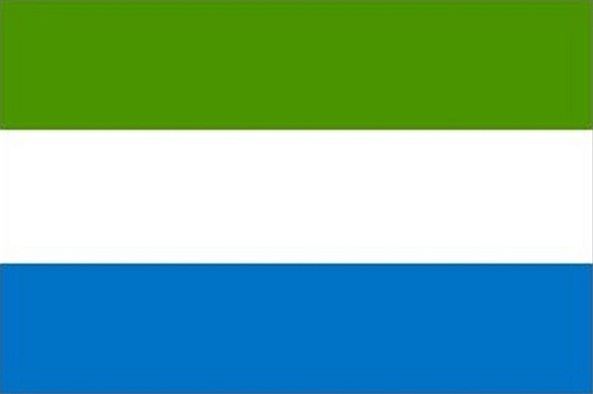 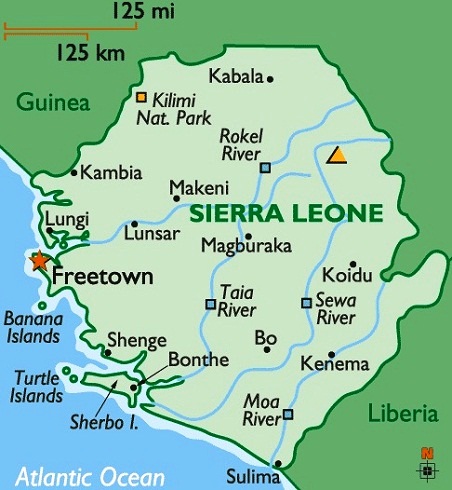