Sponsored Links
Another place we recommend to experience New Year’s Eve is Tokyo in Japan. Shibuya is probably the heart of entertainment and party in Tokyo. If during the day Shibuya is already famous for the incredible influx of pedestrians you can only imagine what happens here on the New Year's Eve. If you arrive in Tokyo on the New Year’s Eve, make sure to not miss the countdown at the station. From here you can choose any of the countless clubs and bars in the area. Do not miss the Center Gai, the place where many subcultures and models of the young Japanese generation and not only Japanese were born. And for a traditional style New Year’s Eve, you can visit Meji Jingu shrine, situated not far from Shibuya.

Tokyo is the capital of Japan and also the largest city here. Tokyo, the "eastern capital" and capital of the "country of the rising sun", since 1869 has turned into a impressive city. The city suffered from the earthquake in 1923 and the bombing of the period 1942-1945. In the last three decades, the skyscrapers have emerged, the first of them is Kasumigaseki Building, with 36 floors, opened in 1968, mostly grouped in the Shinjuku district.

The city occupies the most part of the southern Kanto Plain, the largest flat area in Japan. Coastal plains are narrow and lie between sea and mountains. Japanese coast is characterized by complex shapes, with many small peninsulas, bays and fjords. To conquer the flat land, many shallow water areas have been developed for use as farms, houses and industrial areas. Port area of Tokyo is one such example.


Tokyo is the capital of Japan since 1868, after the Tokugawa dynasty (1603-1867), who ruled from Kyoto, was dethroned. That is the time when the city name was changed from Edo into Tokyo, which means "eastern capital." Today Tokyo is the financial, industrial, commercial, educational and cultural center of Japan; also it is one of the main spots for trade and diplomatic relations with the rest of the world.


From a technical point of view, Tokyo does not exist, taking into account its name was canceled because during a governmental reorganization in 1943. Tokyo is a special administrative unit similar to a prefecture, the largest unit of Local Government in Japan.


Its correct name is Tokyo-to or Tokyo Metropolis and consists of 23 special districts, 33 cities and eight suburbs. The Imperial Palace is located downtown. To the south and west of it there are located the most important government buildings such as the Supreme Court, national ministries. Further south, the Tokyo Tower rises, which is 333 meters high. In the Eastern part of the Imperial Palace there is the Marunouchi district, the largest business center. Farther to the east there lies the most important commercial center. North of the Imperial Palace one can find Jimbocho, a neighborhood with many libraries. Tokyo Dome is located north of this district and it is a modern sports and concert hall.
Sponsored Links 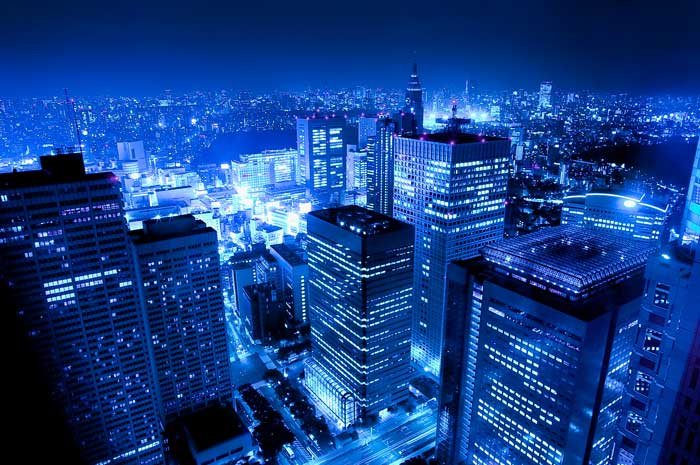 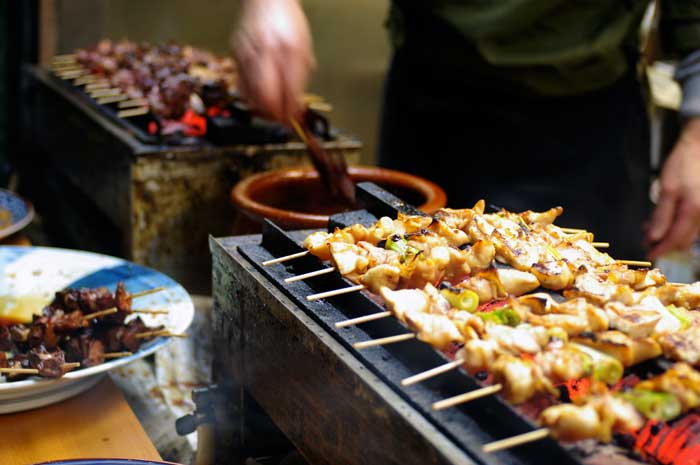 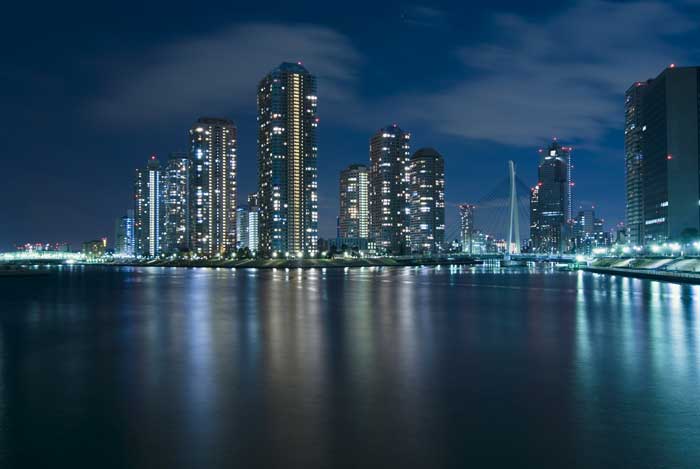 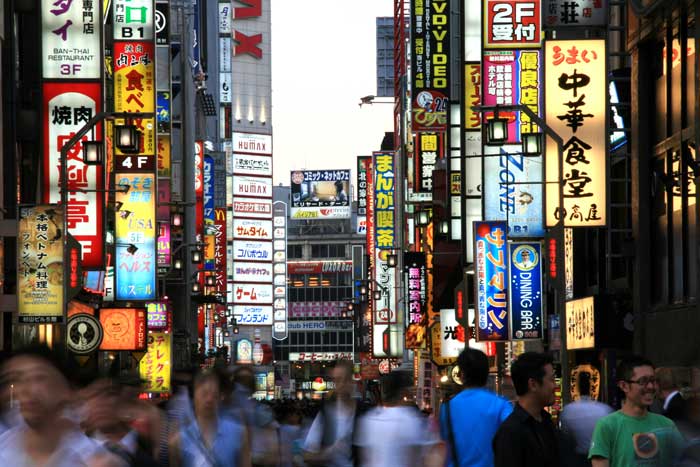 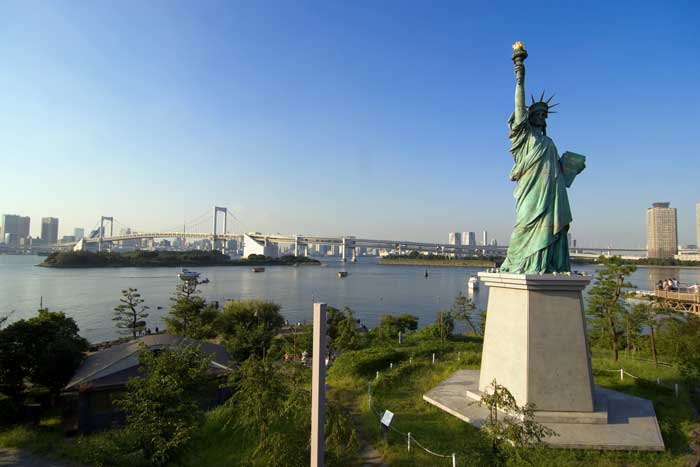 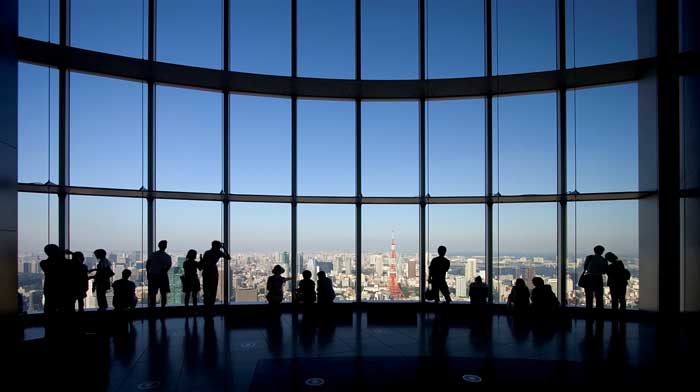 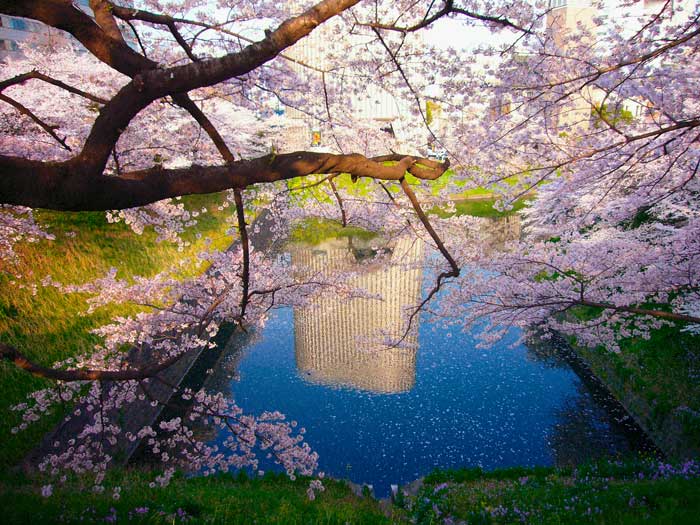 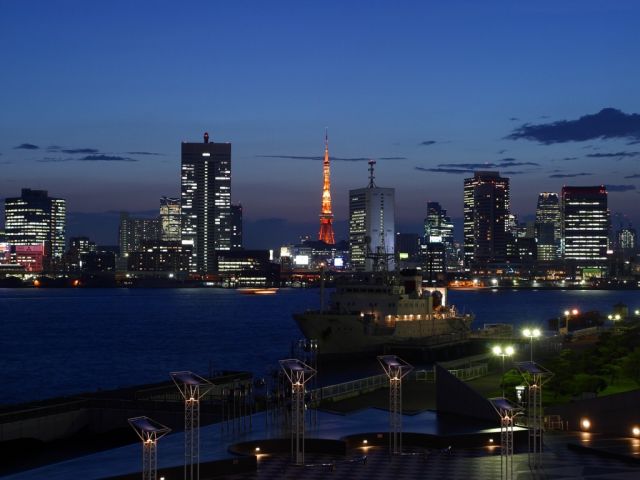 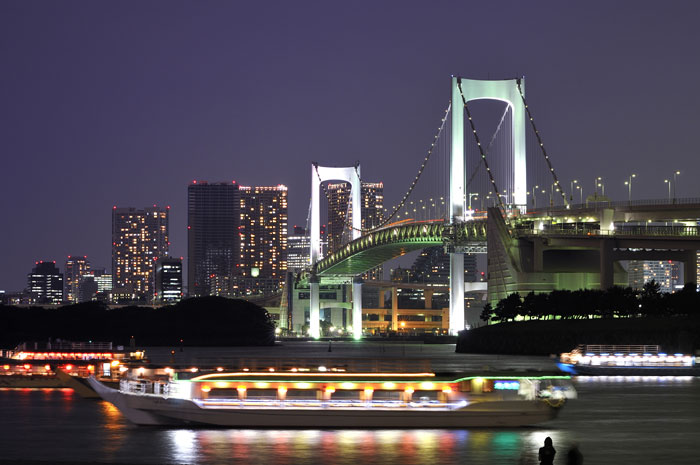 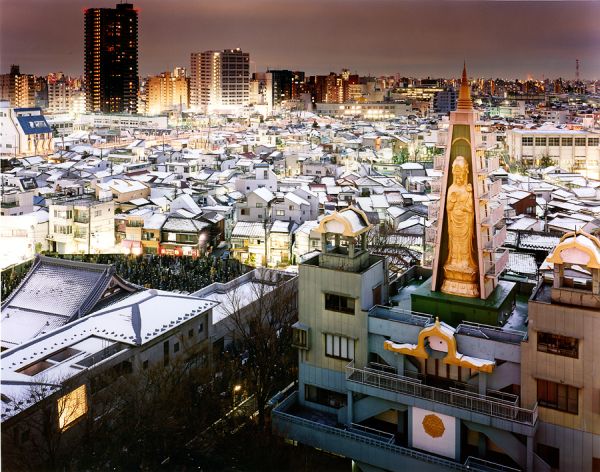 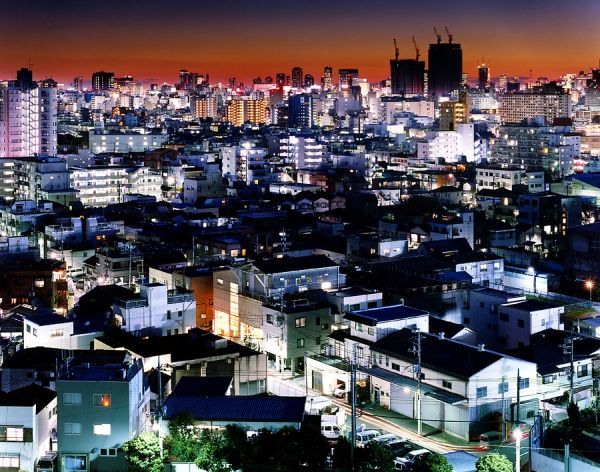 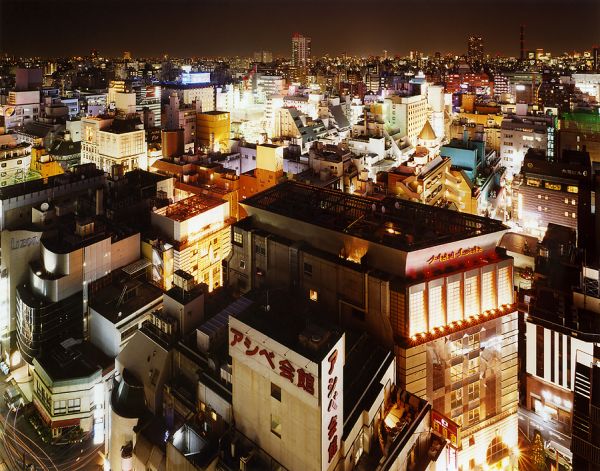 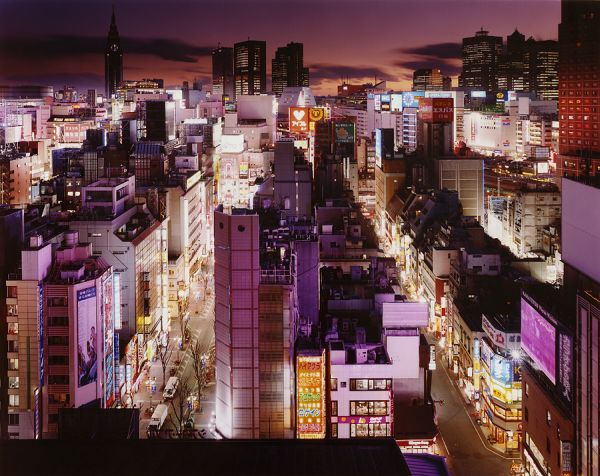 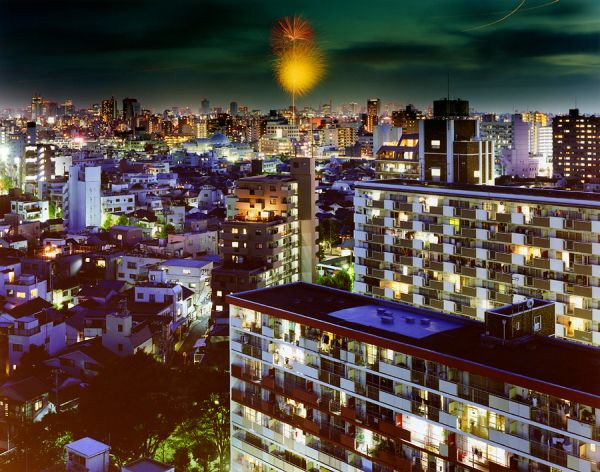 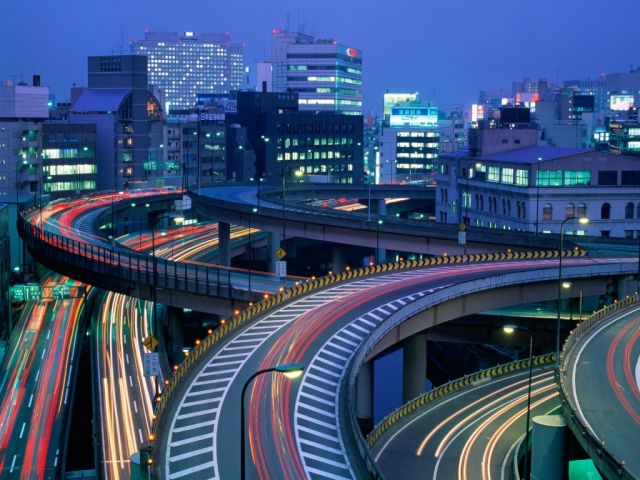 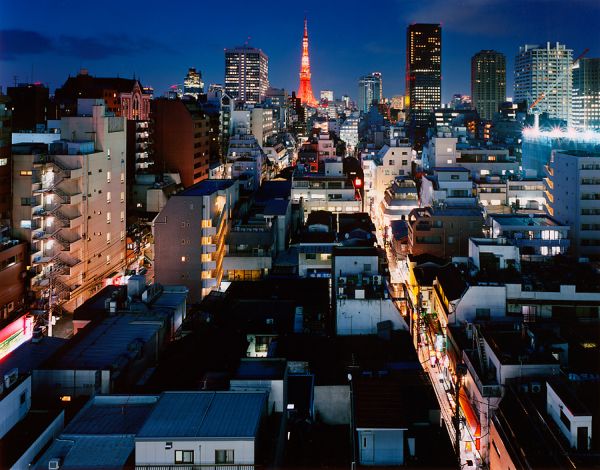 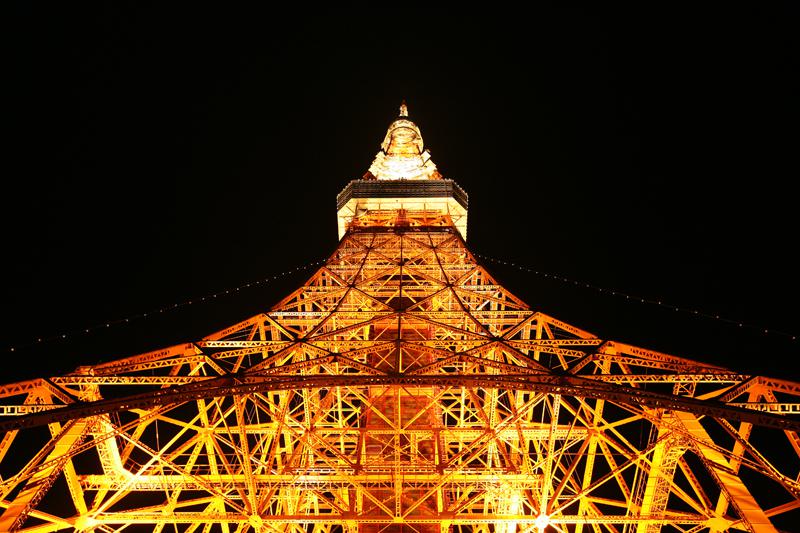 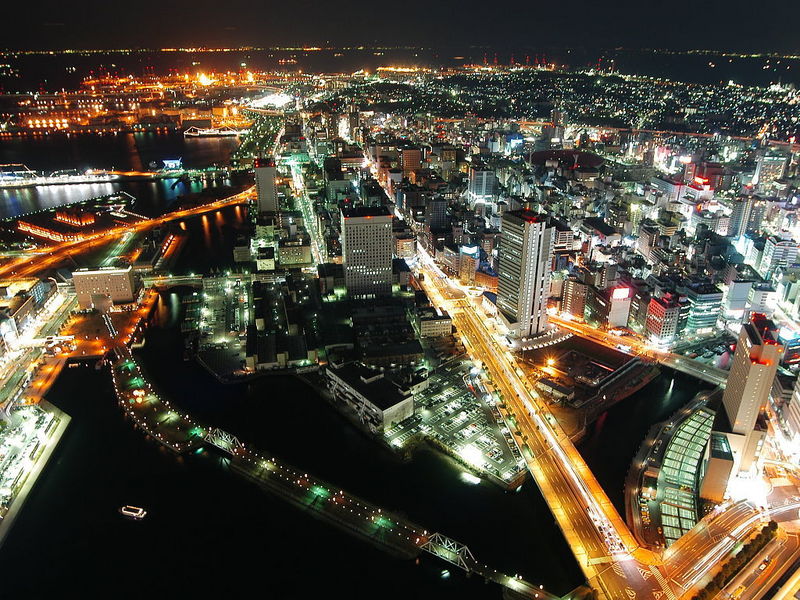 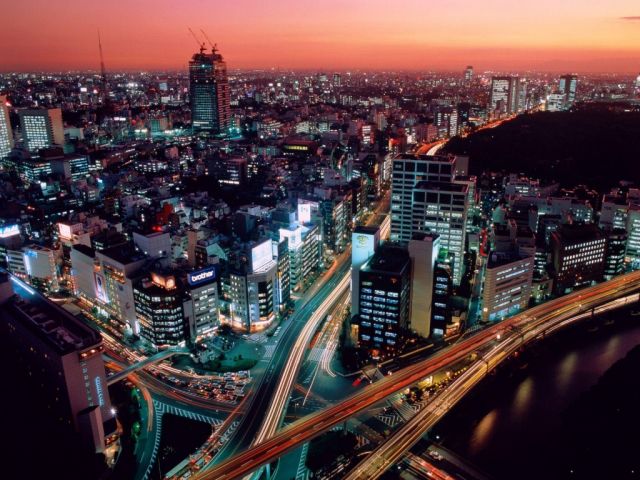 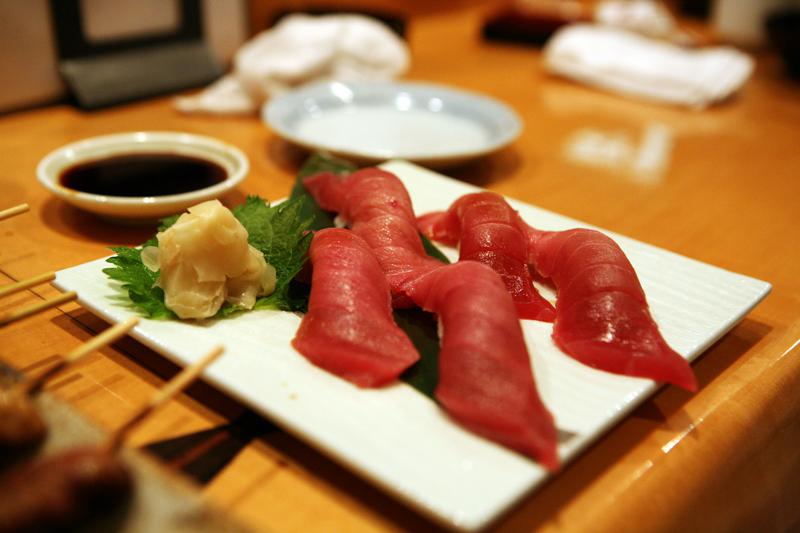 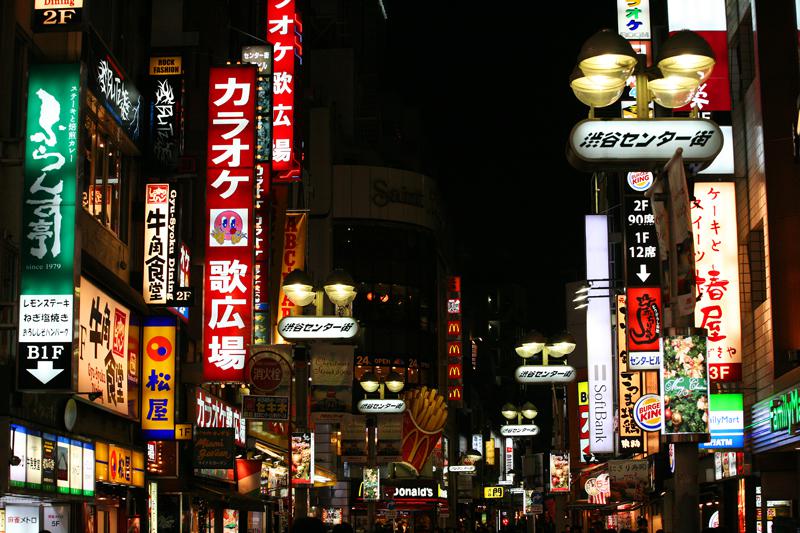 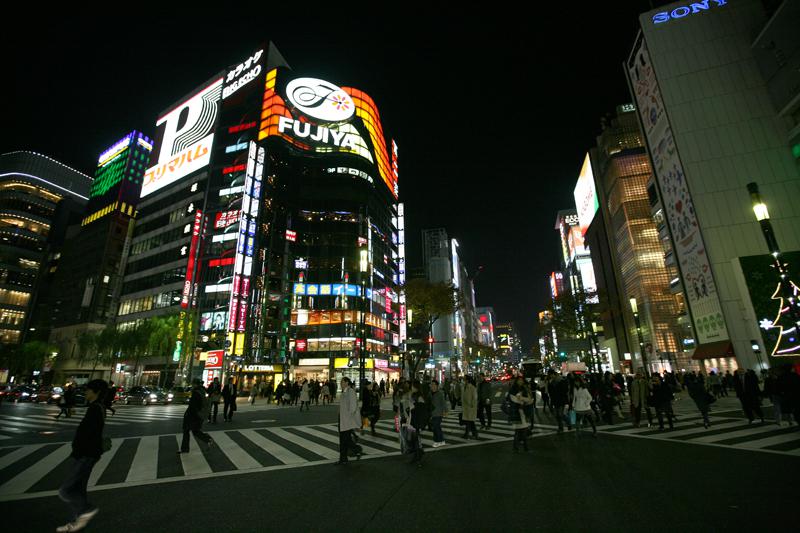 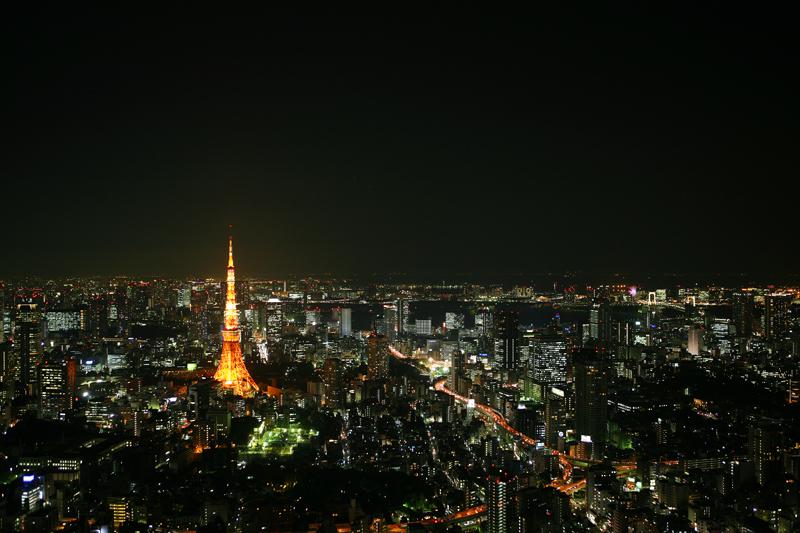 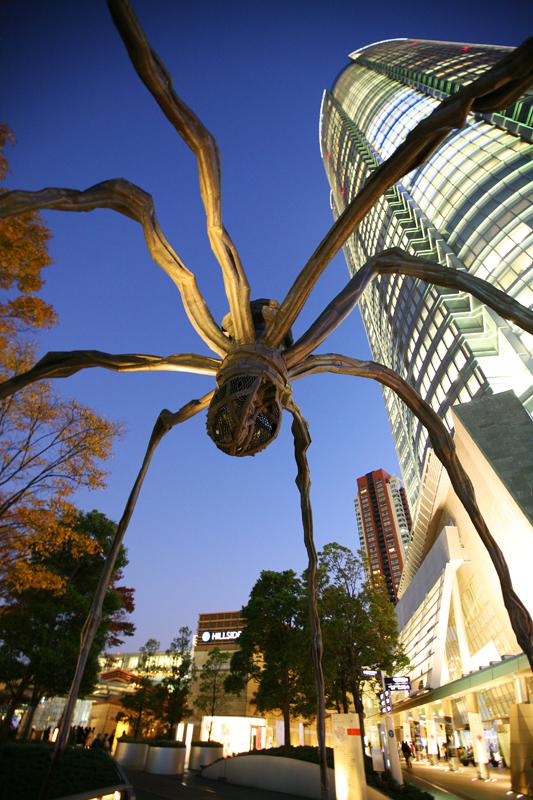 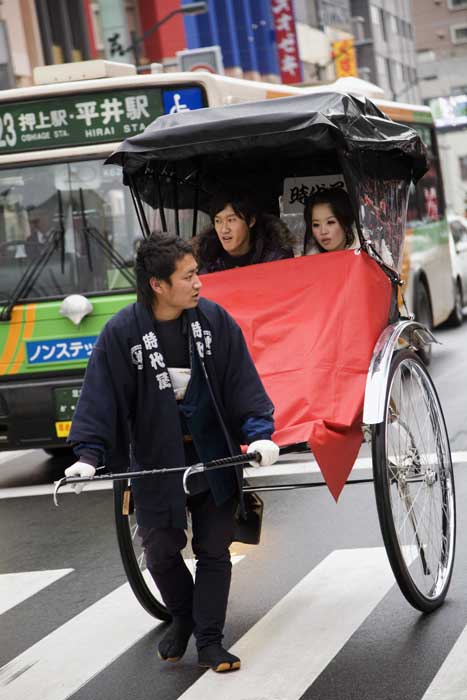