Seychelles is an island country comprising 115 islands in the Indian Ocean and it is neighbored by Mauritius and Réunion to the south, Zanzibar to the west, and Comoros and Mayotte to the southwest.

Seychelles is the place where your dreams come true, with more than half of the country being a nature reserve, where luxury becomes affordable for everyone, the place where culinary traditions of Africa, Europe and Asia meet in a unique mélange, and where the history of pirates, corsairs and ancient explorers was written throughout centuries.

One hundred fifteen islands, many of which are still uninhabited, located over 1,500 kilometers from the east coast of the African Continent, off the Indian Ocean; 84,000 people - the smallest population of an African state; some of the most spectacular nature reserves the world; paradisiacal beaches in an exotic scenery and a history rich in stories about intrepid navigators -this is what Seychelles really means -the place where Heaven has descended on Earth.

Seychelles, an island state, is one of the last places on Earth conquered by human beings. Austronesians, inhabitants of Oceania and south-eastern Arabia and Arabs were among the first who visited the Islands in East Africa, yet without establishing colonies in this part of the world. They were followed the Europeans, namely Portuguese, led by the Admiral Vasco da Gama, who, in 1502, assigned his name to the islands. They would later become a transition point between Africa and Asia, as well as an ideal refuge for pirates in the Indian Ocean.

Later on, French sailors led by Captain Nicholas Morphey have claimed the islands in the name of the French crown in 1756 and named them in the honor of the Minister of Finance by that time, Jean Moreau de Sechelles. French domination was followed by British colonialism. Britain took over the islands through the Treaty of Paris in 1814. It was only 1976 that Seychelles has gained its independence, becoming a republic within the Commonwealth. Nowadays, the Seychelles is one of the most sought-after vacation destinations, with dozens of VIPs from around the world paying exorbitant sums in order to have the right to own a villa on one of the islands.

December and January, July and August are the peak tourist periods, when the largest number of tourists is recorded.

Write your Review on Seychelles and become the best user of Bestourism.com 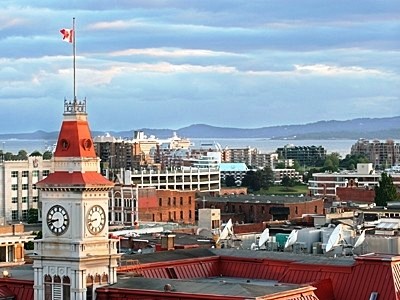 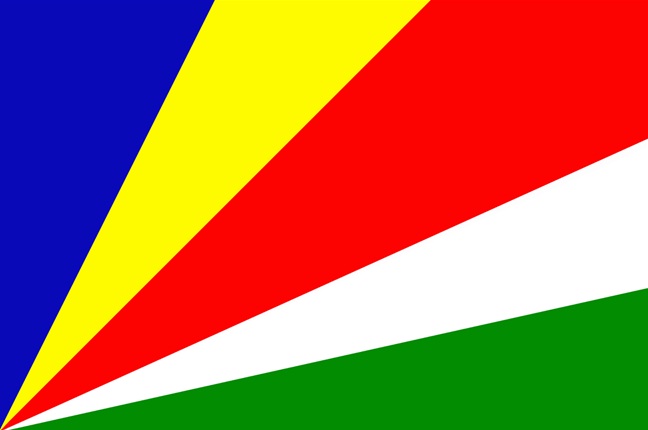 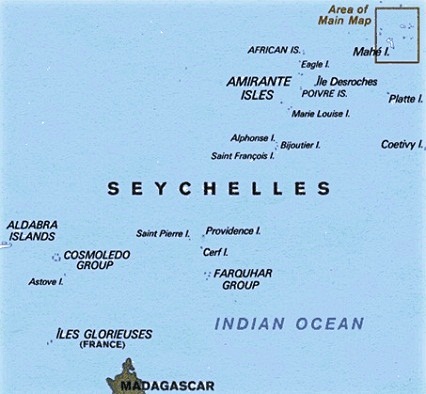