Destinations / The most popular places in Vancouver, Canada / Waterfront Station


Waterfront Station is the main railway station for Vancouver. The station was opened to public in 1914 ,and was constructed by the Canadian Pacific Railway, as the western terminal for trains which came from Toronto or Montreal. It is designed in a neo –classic style, and during the time it suffered a lot of changes, because in 1970 the Canadian Pacific Railway took its trains to another terminal station and there were included a variety of public transportations, for example bus routes , sea buses which were making the connection between Downtown Vancouver with Lonsdale Quay in the North of Vancouver. But in 2009 the Canada Line Metro that connected to Vancouver International Airport will make a stop at this station.

This building with its neoclassical architecture is very different  from the others station of Canadian Pacific Railway with many gorgeous hotels that stand lined near the station. The beauty of the building is gave by the iconic columns that make the building very beautiful and unique. In the front of the Waterfront Station stands a bronze statue of the Angel of Victory that was built in 1922 in the honor of the 1,100 employers of Canadian Pacific Railway who died in the First World War. Getting inside of the building everyone will notice the mural paintings on the walls.
The history of this building is full of glorious memories that creates an enigmatic atmosphere when you get inside the station. The style of the station will reflect those moments that the station passed through, giving a misterious air to the building. It is a very old building but it still one of the most important stations in Vancouver and includes a variety of transportations that takes passangers in or around the city. Even if it’s not so modern or designed in a modernist style this makes it spectacular and charming attracting thousands of visitors who are looking for more information about the city’s history or about the station’s history.
Sponsored Links

Write your Review on Waterfront Station and become the best user of Bestourism.com

Others The most popular places in Vancouver, Canada .

Others from The most popular places in Vancouver, Canada

If you plan a vacation in Canada, you should definitely visit Vancouver, which is the third largest city in Canada.
There you can spend a wonderful time, because this magnificent city is full of outdoor attractions and activities.
You can practice fishing, mountain biking, kayaking or camping.
Vancouver has several places for dining or for shopping, or art monuments, and provides the visitors with exceptional accomodations that will make their stay a pleasant one. 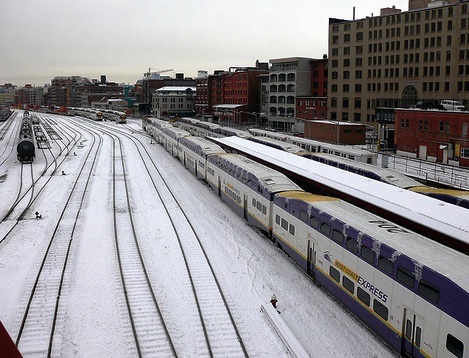 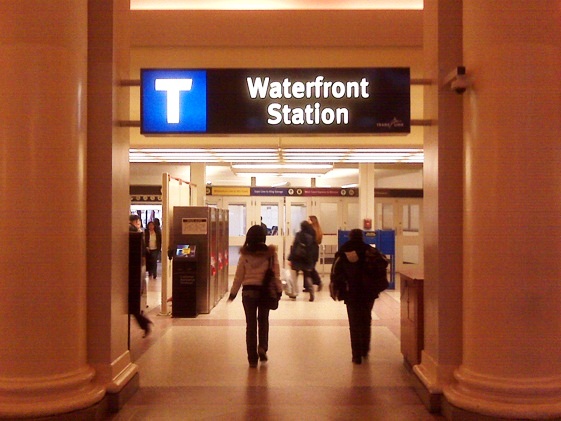 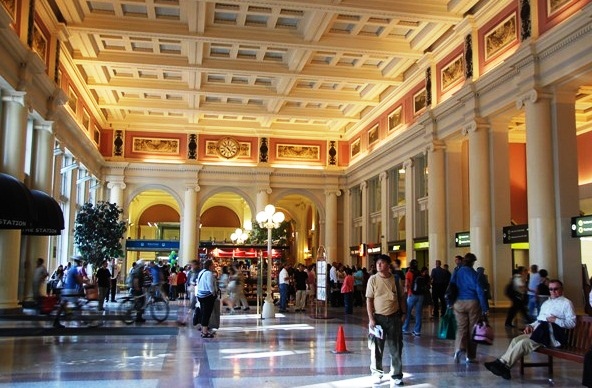