Senegal is one of the main tourist destinations in West Africa. It is also the most democratic state in Africa, with a rich history and culture, shaped by the French colonialism and African legacy and is currently undergoing a constant development process. Brilliant extensive beaches, great colonial heritage, diverse wildlife and welcoming people make Senegal the perfect place for those willing to discover Africa. Not only does it offer great seaside resorts, a fascinating history and a modern infrastructure, but it also has many national parks with a wealth of flora and fauna, excellent conditions for water sports and century-old customs and traditions.

Senegal has made great efforts to improve the facilities and conditions that the country offers in order to become a popular tourist destination. One of its vantage points is that the country is easily accessible by air from Europe and USA. It is only a few hours away from the main tourist bazaars, at a 5-hour distance from Western Europe and about 7-hour distance from the U.S. East Coast. The country is visited by a large numbers of tourists, mostly Europeans, the majority being attracted by the unusual mix of of African, French and Muslim influences.

The countless tourist attractions ranging from natural attractions, golden sand beaches and warm waters of the Atlantic offer plenty of entertainment opportunities. Tourists can practice here a large range of activities among which coastal resorts, water sports, cultural tourism, hunting, scuba diving, ecotourism, historical museums, six parks and nature reserves with a large array of vegetation and fauna and so much more.

Make sure not to miss the capital city of Dakar that features international tourist facilities, among which spa resorts and great museums. Dakar, with a population of nearly 3 million inhabitants, is a modern city located on the Atlantic coast, in the Cape Verde Peninsula and it is the westernmost point of the country. The city boasts picturesque gulfs where fishermen sell seafood and fish, great cathedrals and mosques, residential areas with villas and restaurants suiting all tastes. It is said that Dakar is the Paris of West Africa, a cosmopolitan city with a distinct urban culture. Wherever you live in Dakar, the ocean is close to you, the beaches are wonderful and a trip to Goree Island will make tourists never forget this country. Saint Louis is a city located in northern Senegal, and is the former capital of the country and a major slave trade centre in the past. The buildings from the old city of Saint Louis have a superb architecture, being built in typical colonial style. The symbol of this city is a unique bridge connecting the city to the mainland. Goree Island and Saint Louis are two major tourist attractions in Senegal that have been declared UNESCO world heritage sites. In Senegal there are also two national parks that are declared UNESCO sites: Djoudj National Park, considered one of the best in the world to observe birds, and Niokolo-Koba National Park, considered the best park for hunting in the western part of the continent.

The tourist season is between November and February, as the weather is mild and dry, while between July and September there are heavy rains.

Write your Review on Senegal and become the best user of Bestourism.com 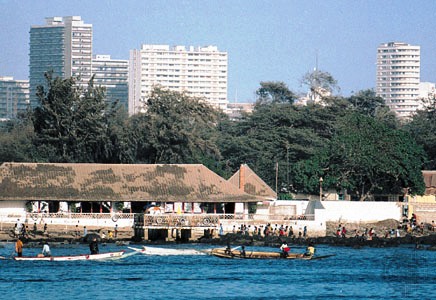 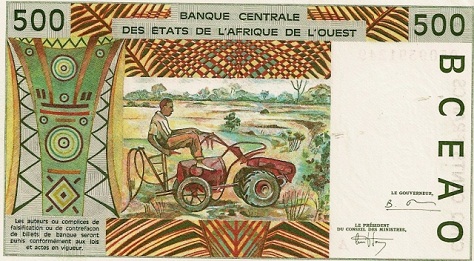 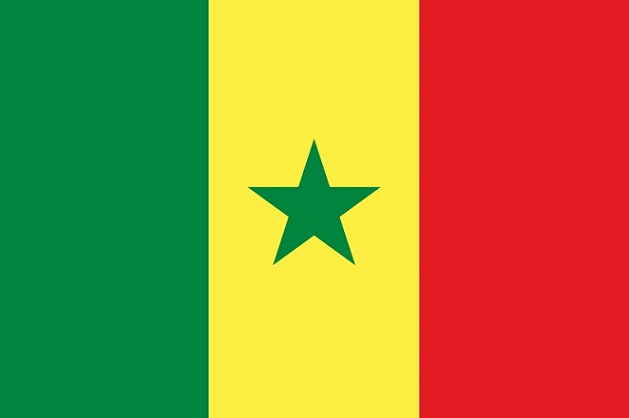 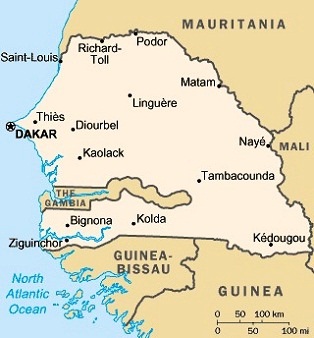