Rwanda is a country situated in central-eastern Africa and shares borders with the Democratic Republic of the Congo to the west, Tanzania to the east, Uganda to the north and Burundi to the south.

Rwanda is a small country in central Africa that has a beautiful untainted landscape formed by tea plantations, volcanoes, and soaring mountains. It is known worldwide as "the land of a thousand hills", on which there are six volcanoes, 23 lakes with numerous streams, many of them among the springs of Nile. The natural conditions of the country offer an incredible tourism potential. The harmonious combination of mountains with lakes, tropical forests and savannah takes your breath away, and if these would be better exploited, the country would become a paradise. The majority of tourists, although a few due to the fear that ethnic conflict would rise again, said that Rwanda is one of the most beautiful countries in Africa.

Nowadays, ecotourism is mainly practiced here, as the country is home to the largest number of mountain gorillas in its National Parks. Of the remaining 700 gorillas existing in the world, more than half live in the valleys of the Virunga mountainous range which extends on the territory of Rwanda, Uganda and the Democratic Republic of the Congo. Touring in search for gorillas is the main attraction of the country. Another great tourist attraction is the Nyungwe National Park which hosts a large number of monkeys and over 275 species of birds, as well as the Akagera National Park, where you can watch herds of elephants and buffaloes, lions, hippos through savannah, swamps and lakes. On the overall, in Rwanda the can be found numerous species of birds -670 species were recorded- and it can be considered the true heaven for botanists, as the most areas of forests and mountains remain untouched by the crowds. Of the 100 species of orchids that can be found in Rwanda, a few are unique in the world. Lake Kivu is bounded by green hills and offers splendid beaches, picturesque peninsulas and an archipelago of islands. Make sure not to miss the town of Gisenyi -beautiful yet expensive and Kigli -a small town with great monuments.

Although Rwanda has some paradise landscapes, tourism here is little developed. Except the period from March to May, when it rains very often, the weather is pleasant for the rest of the year to enjoy the full splendour of Rwanda.

Write your Review on Rwanda and become the best user of Bestourism.com 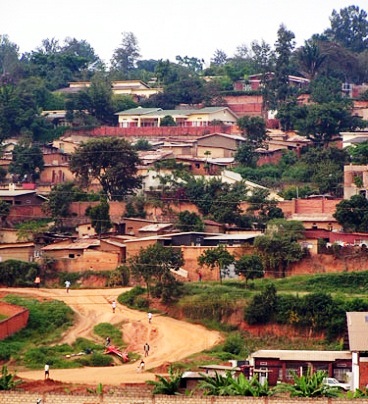 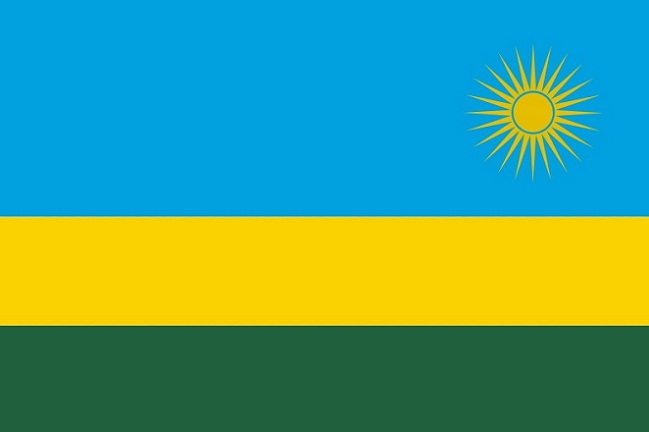 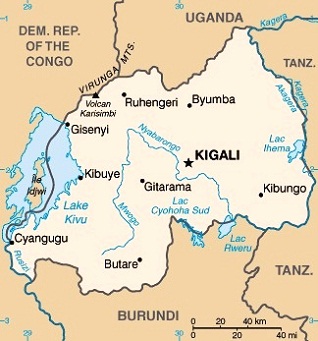