World Tourism / The most isolated places in the world / Alert complex, Canada


There are places in the world which can’t be reached and populated because of its relief, weather, geographical position, but can  be used in scientific researches, investigations and other useful objectives. Such a place is the Alert location, located at the end Ellesmere Island, Canada, placed 1.000 miles to the North Pole. The nearest points to the Alert resort are Cape Sheridan, Lincoln Sea. The Alert region is serving as a military and laboratory resort for Canada’s military and scientific institutions. Also there is located a meteorological station, a military intelligence system witch is directly related to the Canadian institutions.

Due to the cold and really extreme weather, Alert is populated just by the military employees and the scientist team. Despite the hard conditions, there is working a small airport for the transportation of equipment, technology and elements needed for the investigations and researches which are effectuated there. Because of the law temperatures, about -40 degrees, the strong storms and the snow abundance the location is really isolated and not accessible for visitors. The idea of creating the Alert resort came from the need of founding a weather station in order to control and monitor the meteorological system, after that it appeared the need of transport and communication ways. In a short time in Alert region were founded all these resorts that nowadays serve as strategic point for many domains of science. The Alert station is considered one of the most important points of monitoring the process of global warming.
The station is situated in a quiet extreme position, being surrounded by valleys and huge mounts. The weather conditions create a difficult ambiance for working outside and the temperatures increase just in August. The coldest time of the year starts in February, from July to October there are the most snow falls. The sun appears just in April, creating a more comfortable and bright atmosphere. The sea is always covered with ice and its making difficult to arrive at the station resort by water. Because of the low temperatures and extreme winds and snow, the people who are working there have to keep a special way of life, starting from food and medicine. Also, these hard conditions makes impossible to survive to any animals and plants. There is a arctic fauna there, consisting of small plants with special immunity to cold weather. There were written books and coated movies about the Alert region: the book,  Death and Deliverance: The True Story of an Airplane Crash at the North Pole,  the film, Ordeal In The Arctic.
Sponsored Links

Write your Review on Alert complex, Canada and become the best user of Bestourism.com

Others The most isolated places in the world .

Others from The most isolated places in the world

Nowadays, the world is full of amazing possibilities and technology that permits to travel and explore each part of the world.
Everyone can reach a continent in some hours, can explore the most spectacular places and locations, can travel in the selected destinations with no fear of difficulties and barriers in his way.
This fact allows us to suppose that every place in the world is easy to acces.
Despite all these chances, there are various places in the world where someone can get really hard.
It is said that these places are located at the end of the world. 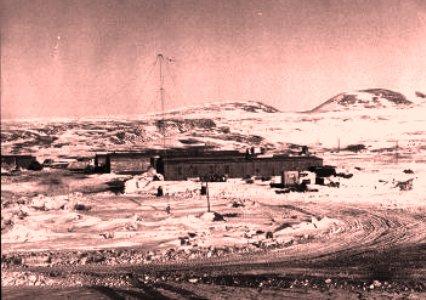 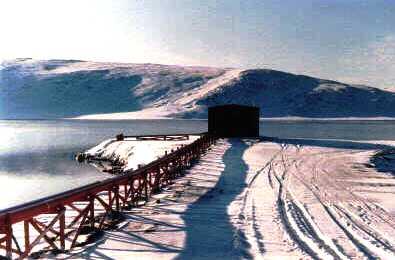 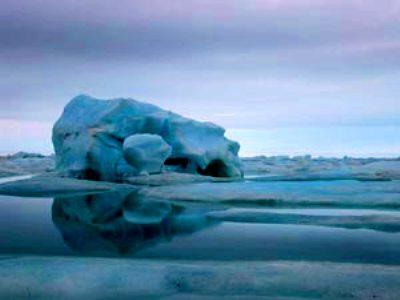 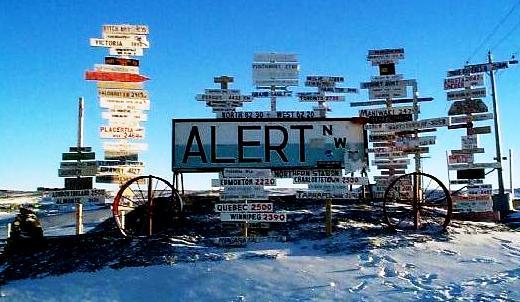 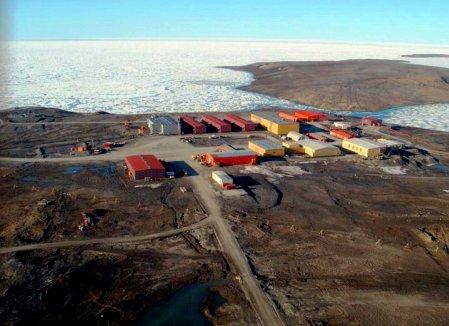 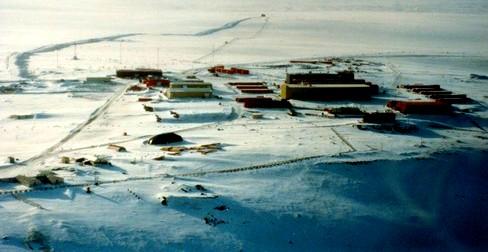