Nigeria is a country situated in West Africa on the Gulf of Guinea and is bordered by Niger to the north, the Republic of Benin to the west, and Chad and Cameroon to the east.

Nigeria is one of the African countries whose economy largely depends on petroleum resources and is one of the richest countries in Africa, although remains very poor in comparison with the most developed countries in the world. Nigeria is currently in the process of continuous development and change. It is also one of the few African countries where the spirit of the settlers is still intact and moreover, has had a significant influence on both the mentality and culture of the people. Hence, the country boasts a great social and cultural diversity; the estimated number of existing languages in Nigeria accounts for 521. It is also the most populated country in Africa. The natural features that Nigeria offers, along with the great wealth and diversity of Nigerian culture, comprising 250 ethnic groups living on this territory for thousands of years, together with the hospitality of the 110 million people, make Nigeria a great tourist destination on the African continent.

The sites that draw the most tourists are the coastal areas with great scenery and brilliant beaches; the urban centers such as Lagos, Ibadan; the northern part of the country with exceptional art diversity –make sure not to miss the Sallah festival here. Extensive national parks, fascinating ancient sites, breathtaking waterfalls, lagoons and lush rainforests are among the other attractions preferred by adventurous travelers. The best time to visit Nigeria is from December to March.

Write your Review on Nigeria and become the best user of Bestourism.com 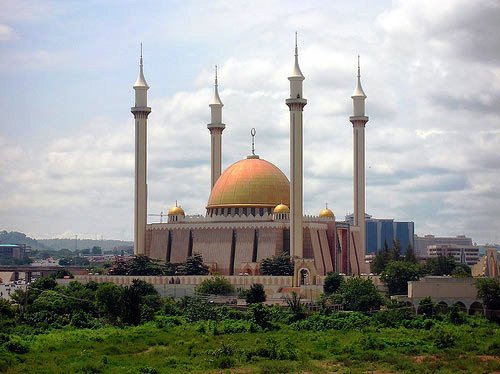 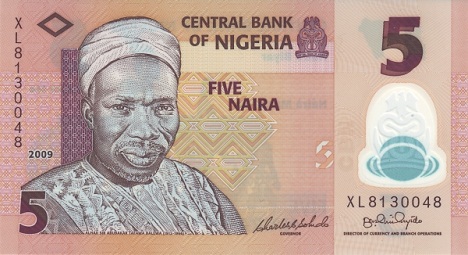 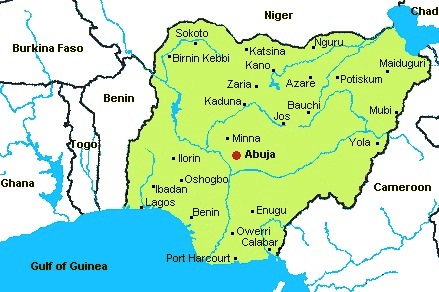