World Tourism / The consequences of earthquakes in Japan cities / Sanriku earthquake in March 2, 1933


In 1933, Japan was shacked by a strong earthquake, with a 8.5 Richter power. The Sanriku region was the most affected area in Japan. The earthquake from March 2, 1933, led to many damages and 3000 victims. The people remained with no homes, security and protection. The strong power of the earthquake caused a tsunami with almost 30 m height. After the quake’s shack, there continued almost 50 convulsions between 5 and 7 magnitude. These natural calamities were impossible to control and in result almost all houses and buildings were demolished and flooded. In that terrible situation the people couldn’t escape and there were over 2000 people missing. In comparison with other quakes in Japan, the Sanriku earthquake is considered less harmful, because the fewer victims and damages.

Due to the fact that the earthquake’s epicenter was situated far from the populated regions, the consequences were at not such a high level. There were affected other areas as Taro, Iwate regions and island of Hawaii, but the consequences were not so enormous as in the Sanriku region. The most terrific damages were caused by the tsunami waves, that ruined a half of the Iwate city and killed almost a half of the town’s population. The affected regions were supported by the authorities and also there were made some researches based on the areas seismic activity. After the earthquake, there were taken security measures in order to protect the people from future possible quakes. The infrastructure was based on strong and high level roads, railroads. The houses and buildings were constructed in high areas, in order to avoid floods. The harbors were delimited by the populated places. Also, there were constructed high knolls and water barriers to control the level of water abundance.
Sponsored Links

Write your Review on Sanriku earthquake in March 2, 1933 and become the best user of Bestourism.com 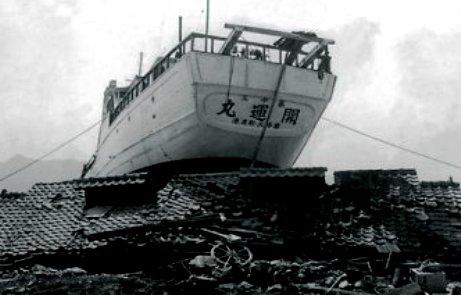 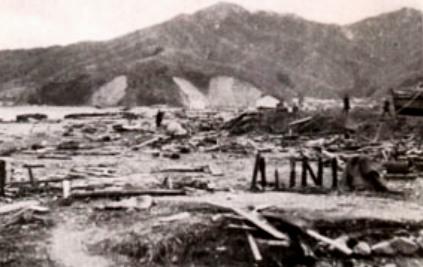 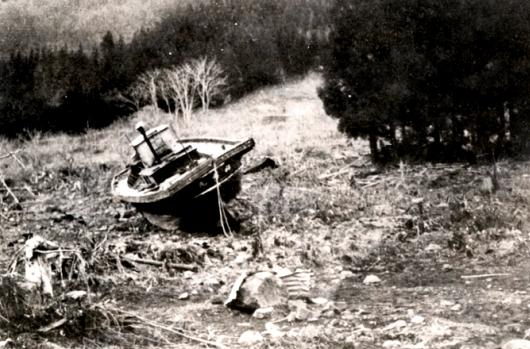