Destinations / The best cities to visit in Japan / Nagoya


Nagoya is a metropolis with a population of approximately 2.2 million inhabitants, located in the central part of the country, on the southern coast of Honshu island, in the Chubu region and is included in the district of Aichi. Nagoya is one of the largest ports in Japan, along with Tokyo, Osaka, Kobe, Yokohama, Moji and Chiba.

Some of the most beautiful and famous sights in the city are Nagoya Castle, built in 1612, destroyed by fire in 1945 and rebuilt in 1959 and the Ise and Atsuta Altars, two of the oldest and most famous Shinto shrines. Atsuta shrine houses one of the three imperial swords considered a symbol; here there are also over 4,400 national treasures, and the area hosts over 70 annual festivities that attract many visitors. All educational facilities are included in the following universities: Nagoya (1939), Meijo (1948), Nanzan (1949), Nagoya City (1950) and Nagoya Institute of Technology (1949).
The history of Nagoya goes back in time 400 years ago. The city was founded following the battle of Sekigaha. Unifying Japan, Ieyasu Tokugawa started the construction of Nagoya Castle in 1610 and in subsequent years, the residents of the former Kiyosu city have moved to the area around the castle. Under the rule of the three Tokugawa clans, Nagoya has become a center of culture, commerce and manufacturing.
Former center of porcelain, ceramics and lacquer products, in modern times Nagoya is among the most important industrial cities. Toyoka Motor Corporation, a leading automobile manufacturer, was established in Nagoya and has a museum of industry and technology, while car production moved to Toyota City, east of Nagoya. Besides industry, transportation and trade, Nagoya has a rich culture and a lively nightlife, many museums and art galleries. For nature lovers, there is the Fujimae-higata area near the port, the largest place in Japan where migrating birds stop.
Sponsored Links

Write your Review on Nagoya and become the best user of Bestourism.com

Nagoya - The beautiful city of Nagoya 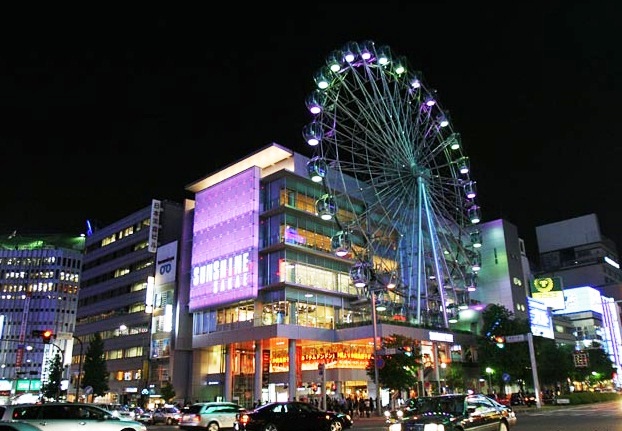 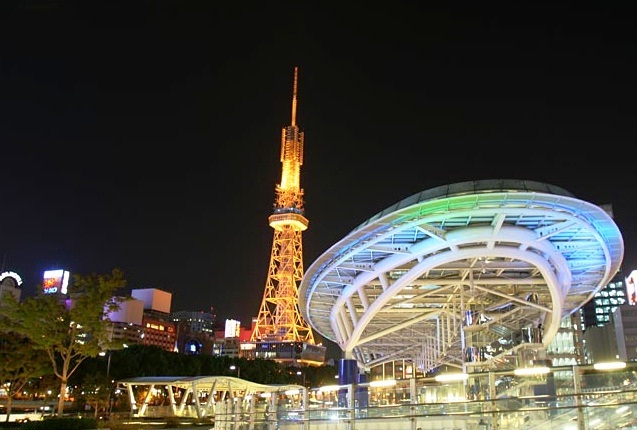 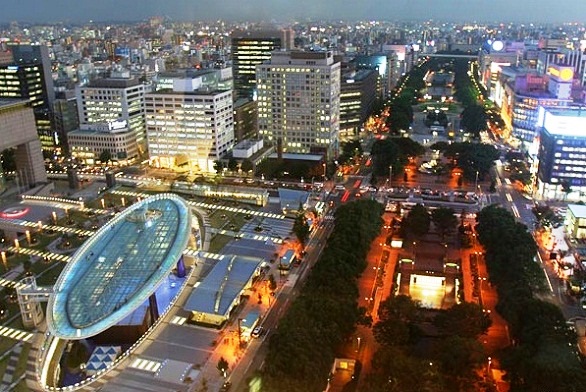 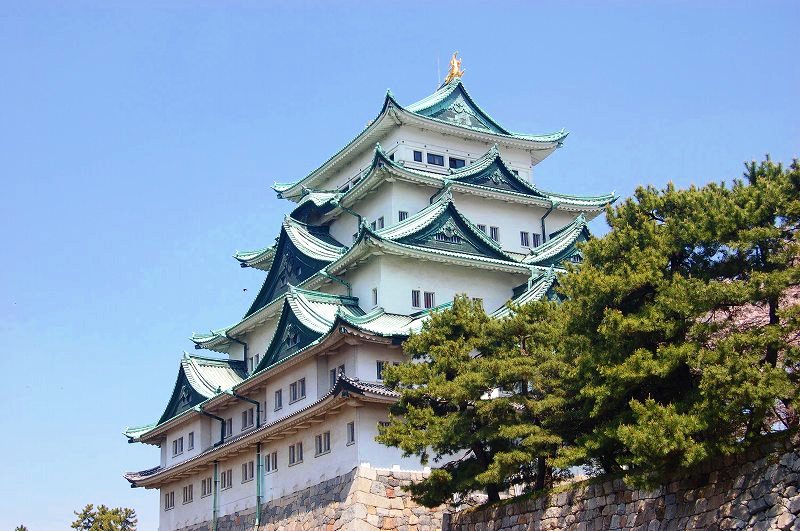 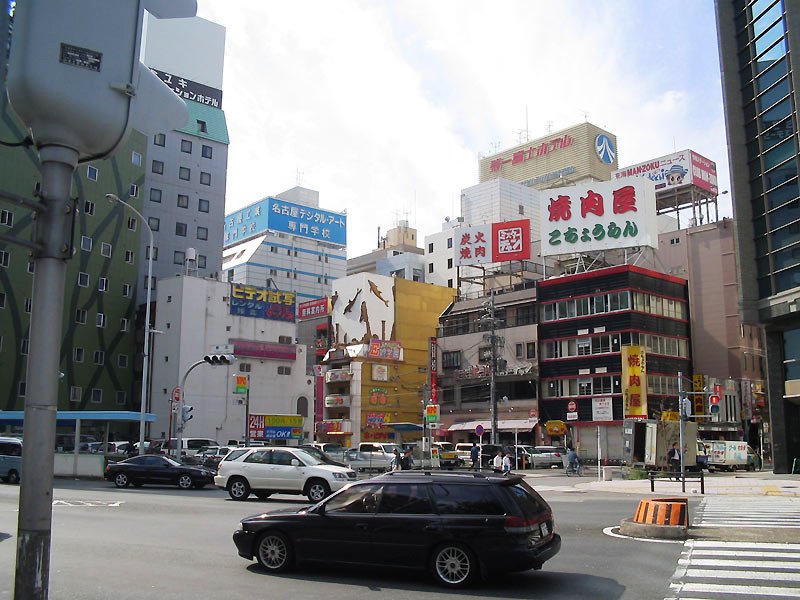 Nagoya - Around the city 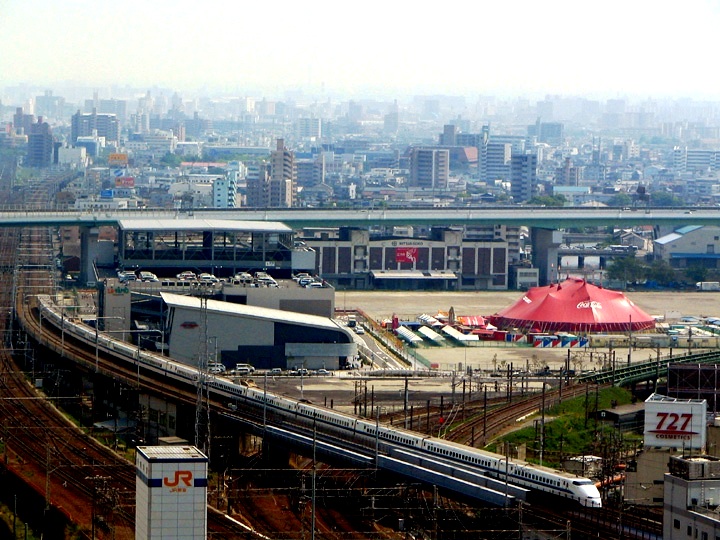 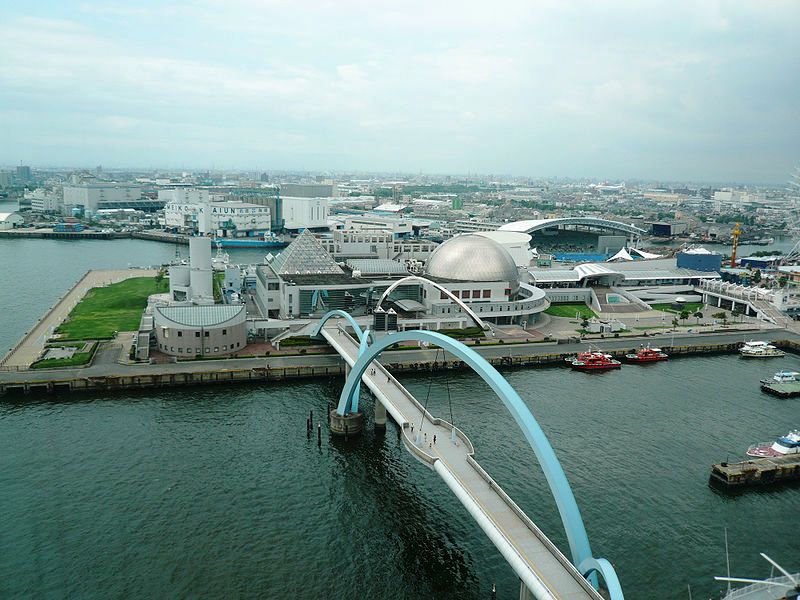 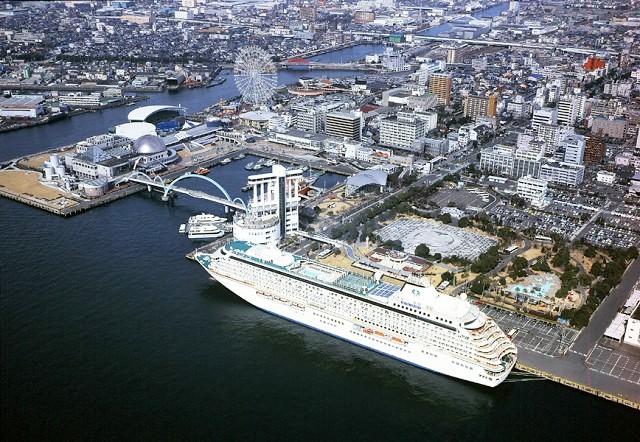 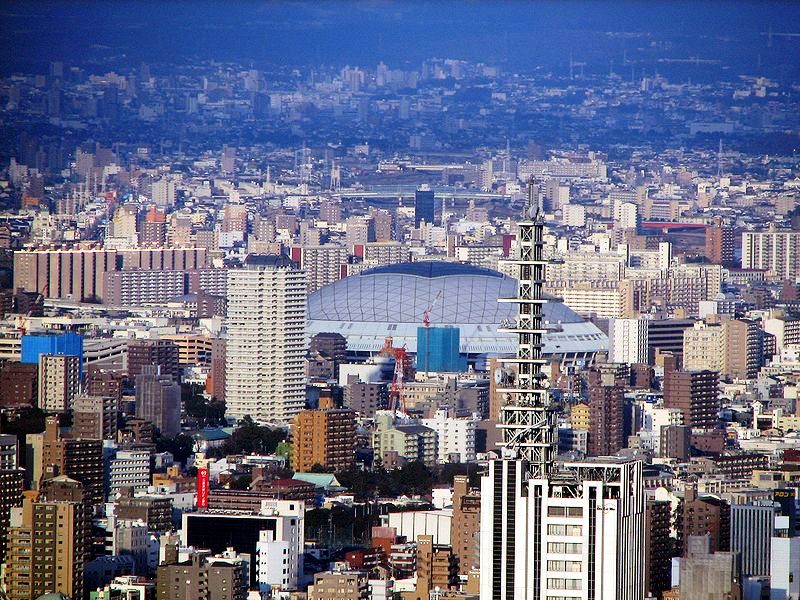 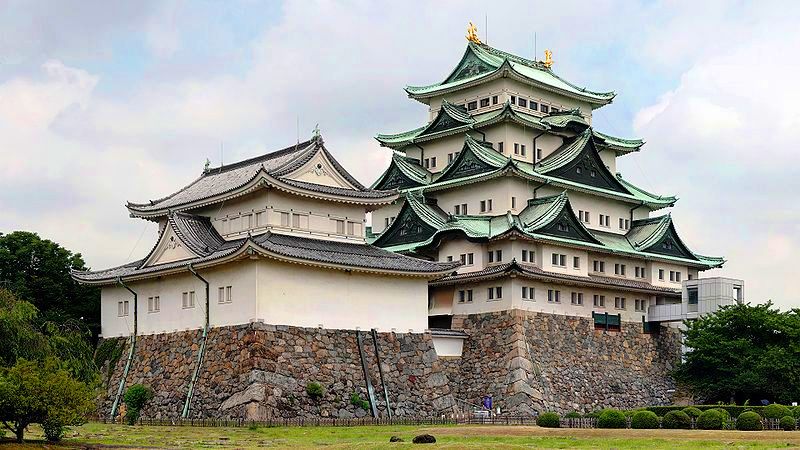 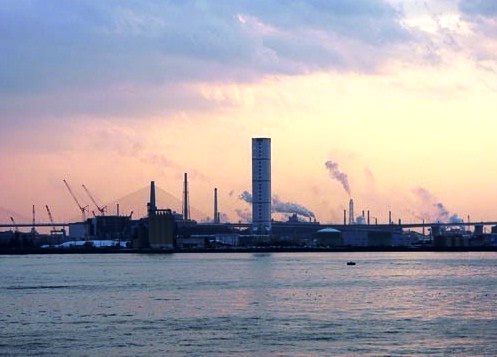 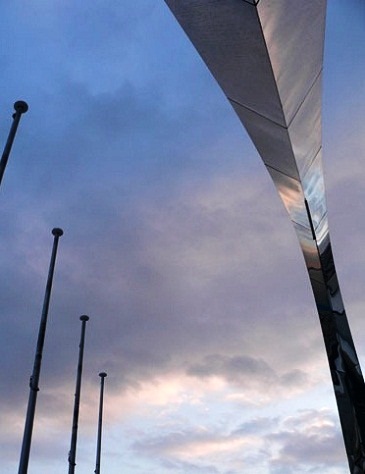 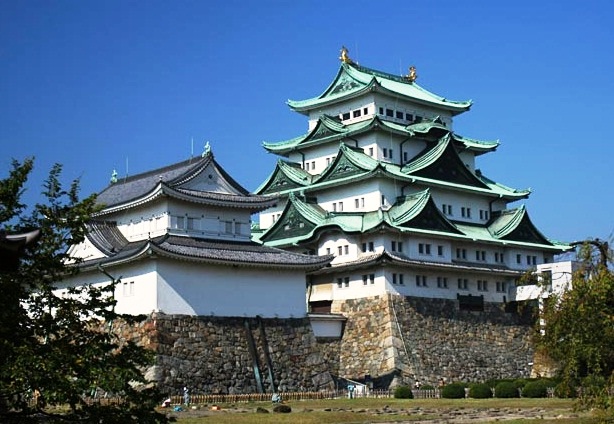 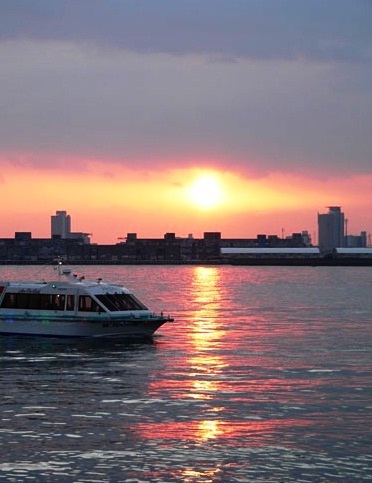 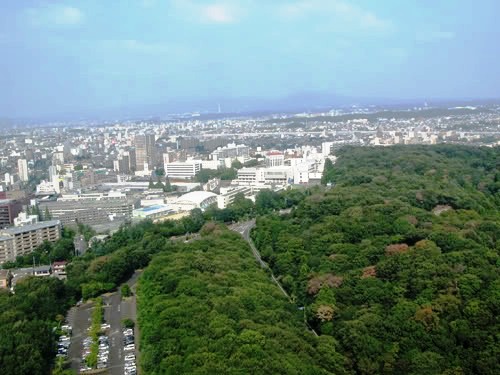 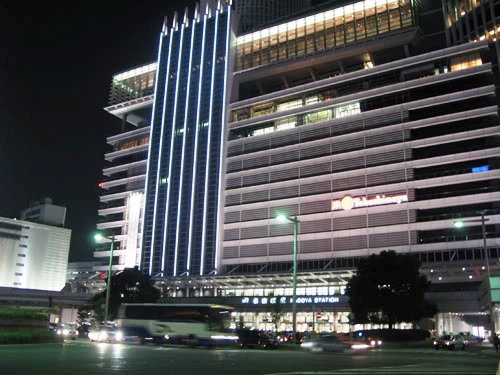 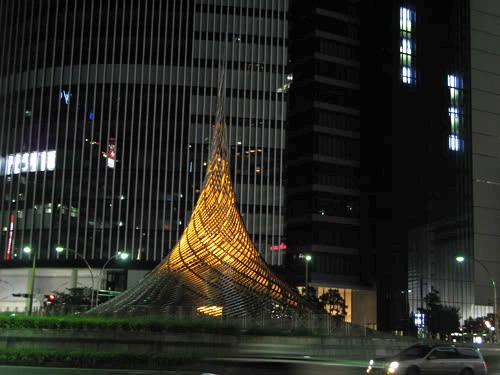 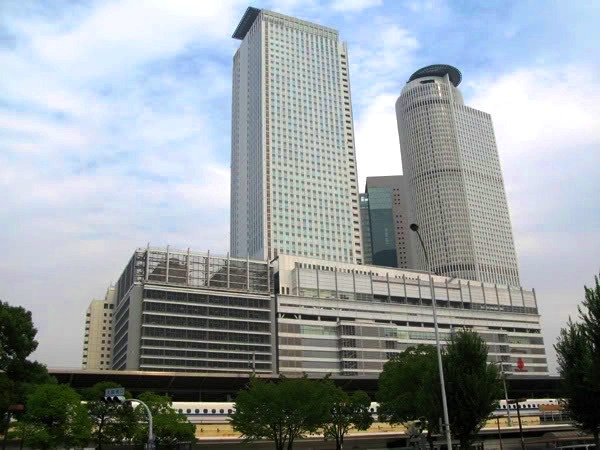 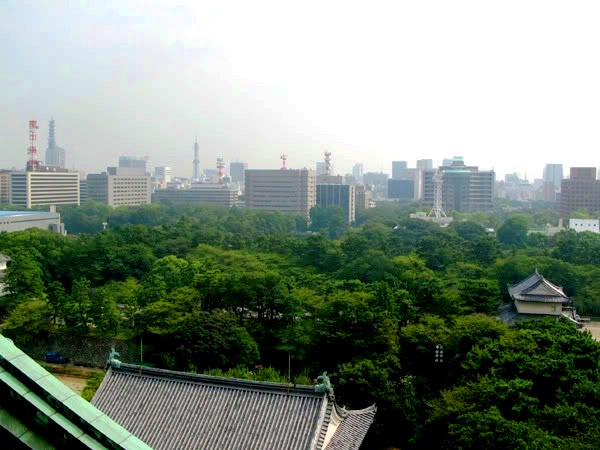 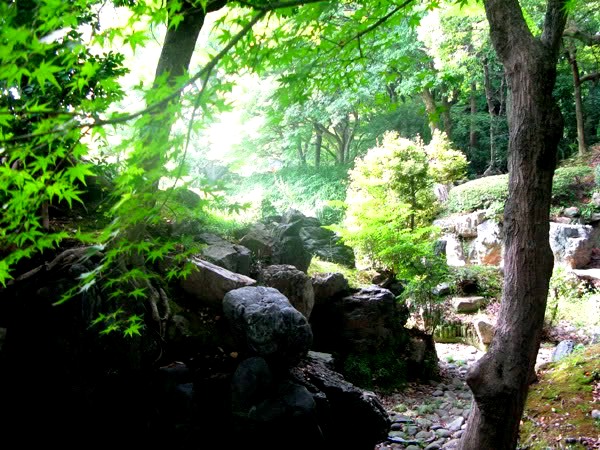 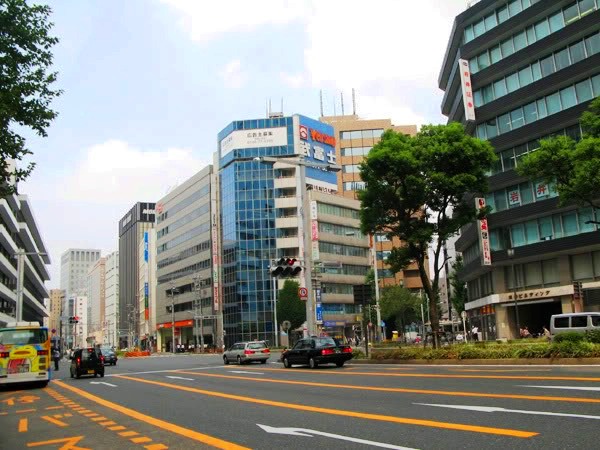 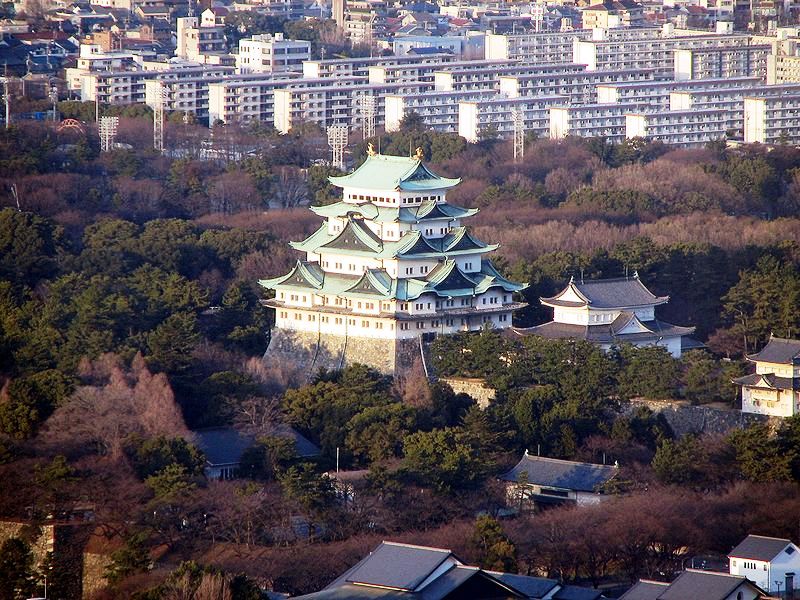 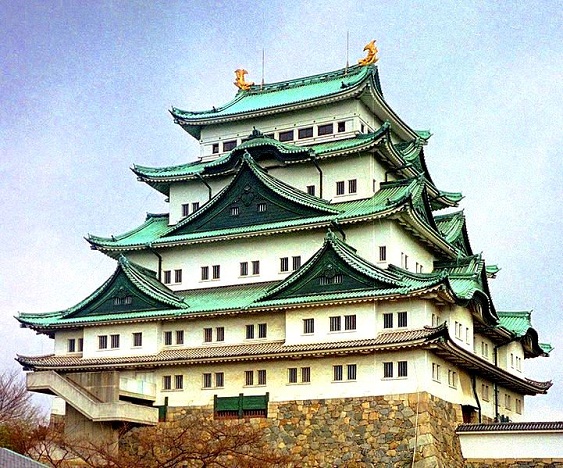 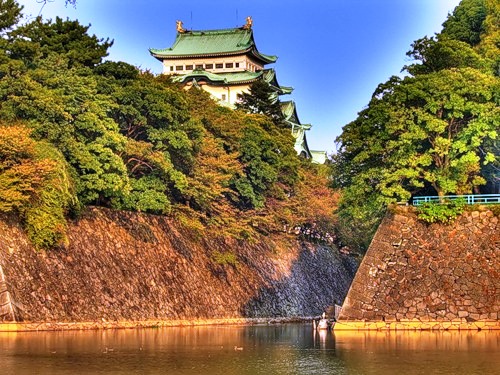