Destinations / The most popular places to visit in Montreal / Olympic Tower


The Montreal Olympic Tower is the building that gives a spectacular view over the city. This tower was built for the Summer Olympic Games in 1976. It was meant to be a stadium with a great observatory tower that would offer to the spactators a large view over the Olympic area and over the city also. It took more than 10 years untill was completed and was opened to the public in 1987. The Olympic Tower has the tallest inclined tower in  the world, standing at 75 meters tall at a 45 degrees angle, making it the most attractive poit for visitors. From its top the visitors can admire the Laurentian Mountains that are situated 50 miles away.

The designer of this great wonder was a French architect Roger Taillibert. To get to the top of the tower is the most dramatic experience. A funicular-type elevator takes the tourists to the top in less than 2 minutes. So the great experience starts from the moments when you get in the elevator, because it goes very fast, offering a flying sensation. The funicular elevator includes 2 floors and can take 76 passangers one time, being the singular elevator that goes on a curved structure but still the vehicle stays right . On the top of the tower there are sports pool and numerous spaces for practicing the sport. Also in the base of the tower it is situated a nature museum, and the tower was the house for many ceremonies, football finals, or athletics competitions.
The Montreal Tower is open all the year with a exception from January till the middle of February. The baseball team played in this stadium, the Canadian football and soccer teams were played in this stadium untill they moved in some differet spaces. So the stadium now  is dedicated to host trade conferences, concerts, spectator sports. The tourist that come here to visit this tower  will be impressed for real due to its unusual construction and for its inclined tower that offers exceptional views. The tower is also surrounded by the Olympic Park that provides the visitors with spaces for picninc, for taking a deep breath of fresh air. So this amazing place will always attract thousands of vistors, and will leave unforgettable moments in everybody’s life.
Sponsored Links

Write your Review on Olympic Tower and become the best user of Bestourism.com

Others The most popular places to visit in Montreal .

Others from The most popular places to visit in Montreal

Montreal is the largest city in Canada and is rich in spectacular monuments and landscapes.
If you plan a trip in Montreal you definitely have to admire its museums, its amazing nature that is in a perfect harmony with the architectural pieces of art.
Check out the best places to visit in this unique city and make a decision based on reality. 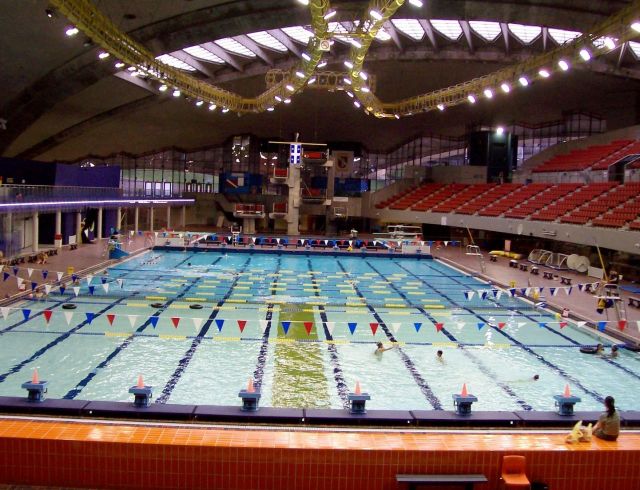 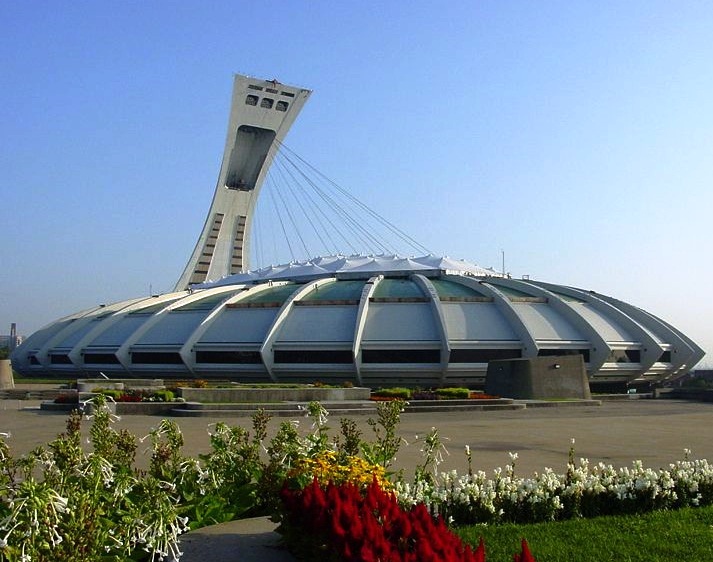 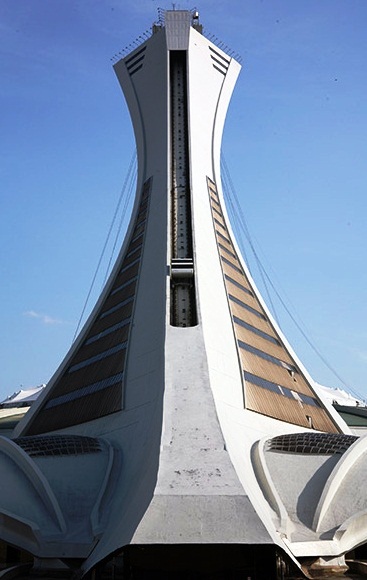