World Tourism / The consequences of earthquakes in Japan cities / The Kanto Earthquake in September 1, 1923

The Kanto Earthquake in September 1, 1923


In September 1923 in Kanto area in Japan, ocurred a dramatic earthquake with the power of 7.9 and 8.3.  The Tokyo and Yokohama cities were also affected. In the next days, these cities suffered 1.500 more shakes. There were ruined almost all buildings and houses, which caused enourmous fires. The fires couldn’t been stopped becouse the infrastrucrure was totally damaged. This earthquake is considered one of the most destroying, becouse caused almost 156.000 victims and serious financiar conflicts and problems. However, the most important problem was the social chaos and suffering. The people remained with no shelter, food, water and assistance. The earthquake picentrum was placed in the Sagami golf. There accured a tsunami, with a 10 meter height.

The earthquake from 1923 was named as The Great Kanto Earthquake. Kanto was placed near Yokohama and Tokyo cities.Tokyo was also affected by earthquake’s damages. There were ruined buildings, houses, railroads and other basic places. The people were hiding in the biggest and strongest buildings in  order to escape from danger, but there were about 40.000 people who died becouse of the uncontolled fire. Yokohama city was half devastated by shakes, fire and tsunami. The unstopped wind formed huge fires that demolished a part of the buildings, the stone houses and constructions suffered less. The earthquake affected the oil tubings and this caused fire in seaports.
The most serious consequences of the earthquake were the huge number of victims, officially 156.00, material damages, ruined infrastructure and also public conflicts. The police structure implemented measures to avoid conflicts, plundering and illegal acts. There appeared an ethnic conflict between Japanese and Koreans, who lived in Japan. The Koreans were blamed for thefts, crimes and other illegal acts, but the authorities tried to protect all the citizens from discrimination and injustice.
The reconstruction of Tokyo and Yokohama was the main goal for the  government, which included the construction of buildings, parks, large empty places to serve as future shelters in case of an earthquake. The earthquake from 1923 caused enormous damages and suffering, but there were taken strong measures in order to rebuilt and restore the cities and also implemented high social policies to support the society.
Sponsored Links

Write your Review on The Kanto Earthquake in September 1, 1923 and become the best user of Bestourism.com

Maps of The Kanto Earthquake in September 1, 1923 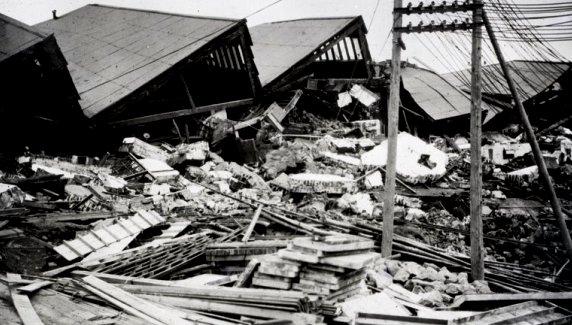 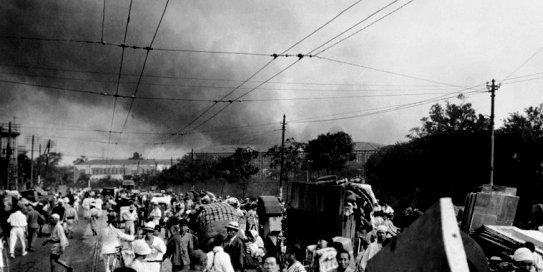 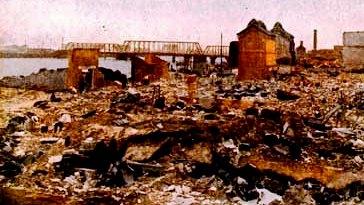 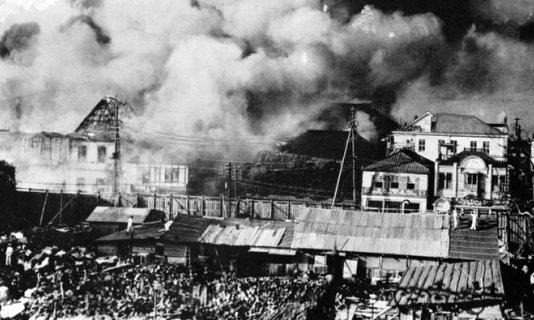