Destinations / The best cities to visit in Japan / Kobe


Kobe is a major port and commercial city in Japan and it is the capital city of Hyōgo Prefecture, in the south-western part of Honshu island, in the Kansai region, near Osaka. Since 1890, several cities among which Hyogo were included in Kobe. It is now part of the Osaka-Kobe-Kyoto metropolitan area.

The city became important in the 1860’s, when Japan opened its market to the world. Before that, Hyogo, which is now part of Kobe, was for centuries the largest port in Japan. In the Rokko Mountains area, there were constructed suburban residences and hotels. Many Christian churches, Shinto and Buddhist temples and shrines, two famous statues of Buddha, an interesting museum of arts and a city museum with a large collection referring to the interference with the Western culture can be found in Kobe. Kobe University is also located here and is one of the most popular attractions in town. Founded in 1902, the Department of Commerce from Kobe became the University of Economics (1944) and was later incorporated into four other colleges.
The sixth largest city of Japan, Kobe is also a powerful financial center, where the headquarters of companies such as ASICS, Mitsubishi Motors, Kawasaki Heavy Industries and Kobe Steel among many others are located. Agricultural production includes plantations of rice and other grain crops, fruits, vegetables and even lime. Construction of ships and boats, and rubber products are the main branches of industry in the city. There are also produced chemicals, cars and trains, electronic equipment, textiles and refined sugar.
From a historical perspective, Kobe is known as the city that was hit by a 7.2 magnitude earthquake on January 17, 1995, with the epicenter on the northern end of Hanshin-Awaji, only 20 kilometers away from the city of Kobe. This is among the most terrible earthquakes in the modern history of Japan. The earthquake caused the destruction of most buildings, bridges. This natural disaster made 6435 victims or missing persons and more than 30,000 were hospitalized; it completely or partially destroyed 250,000 residences and required the evacuation of over 320,000 inhabitants.
Sponsored Links

Write your Review on Kobe and become the best user of Bestourism.com 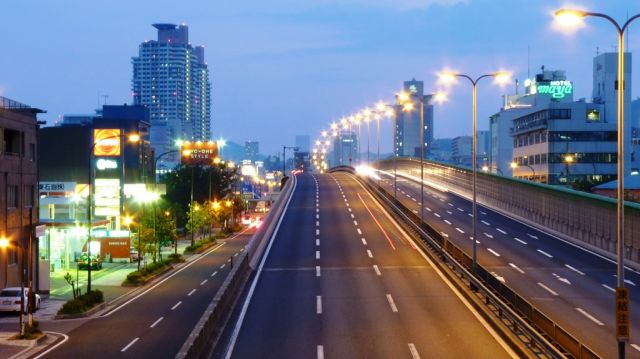 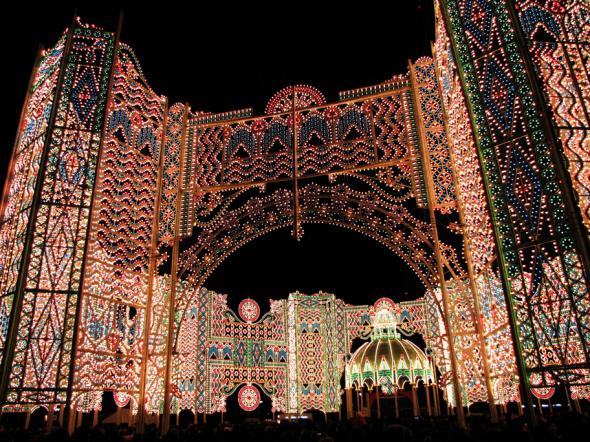 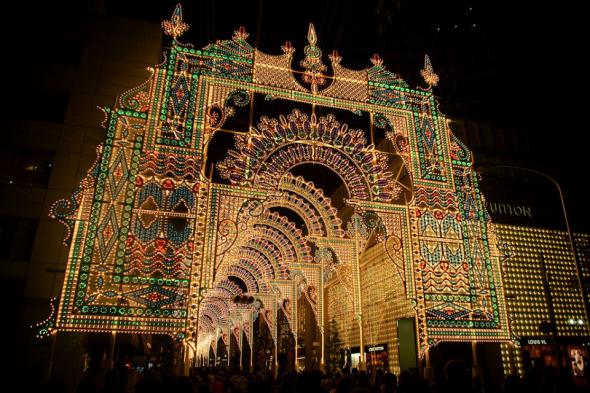 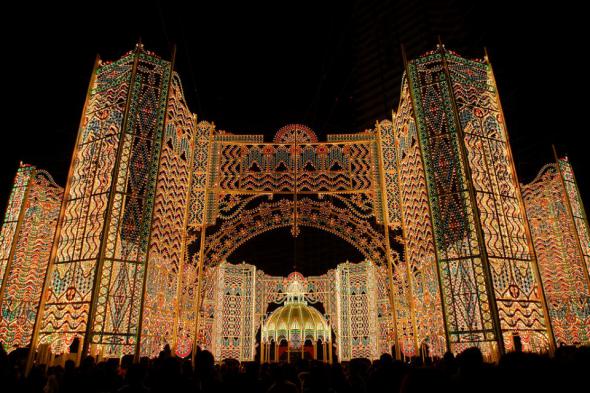 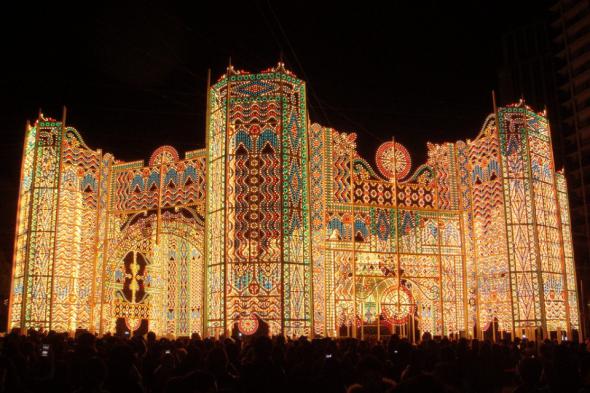 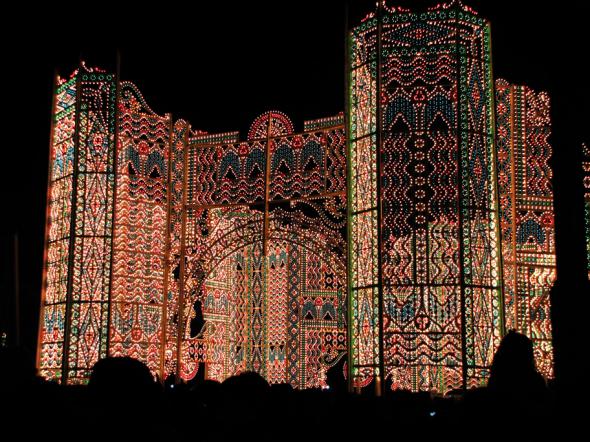 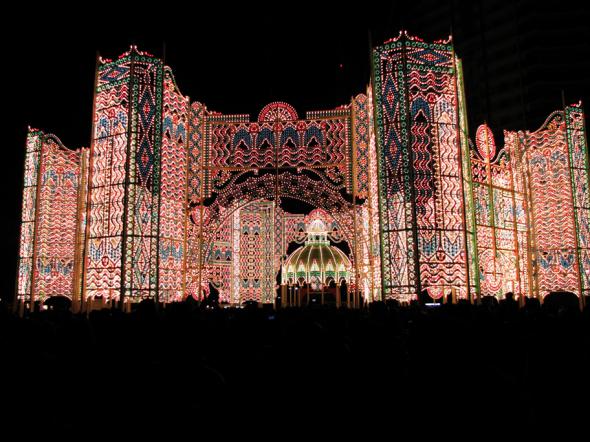 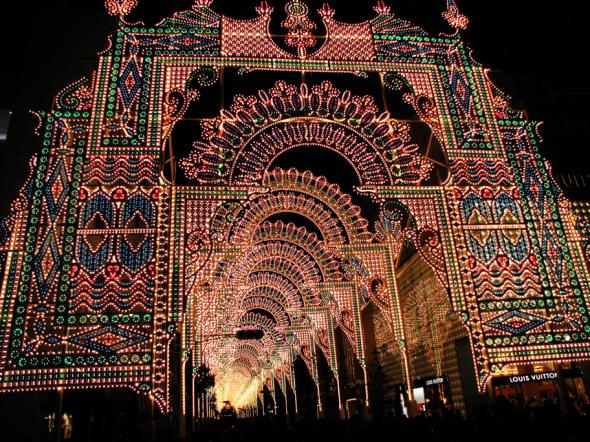 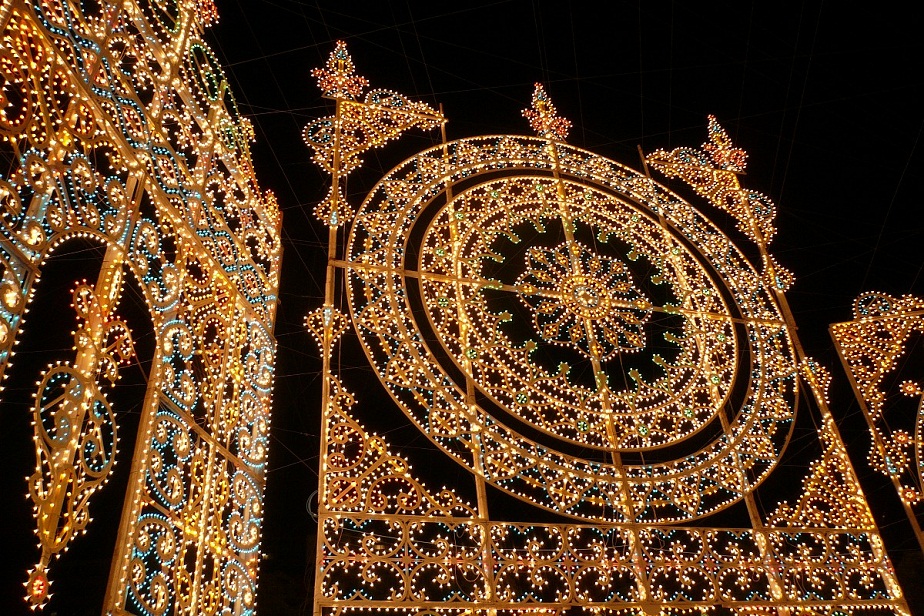 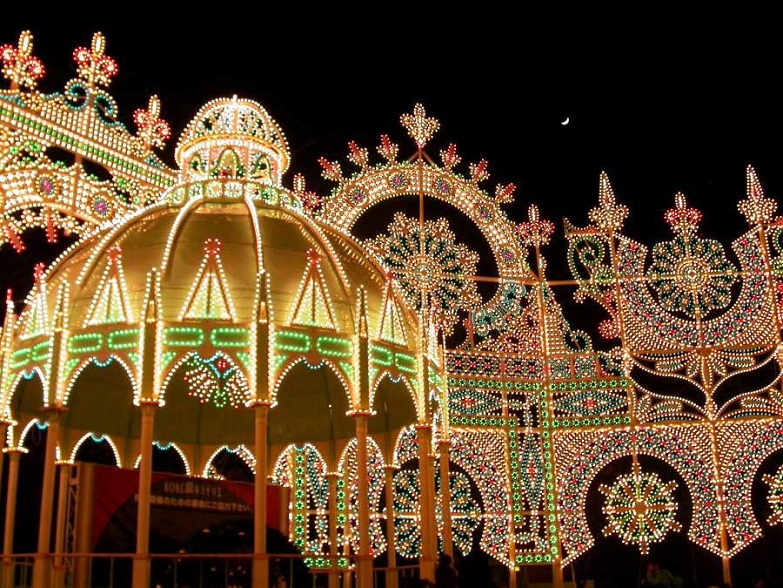 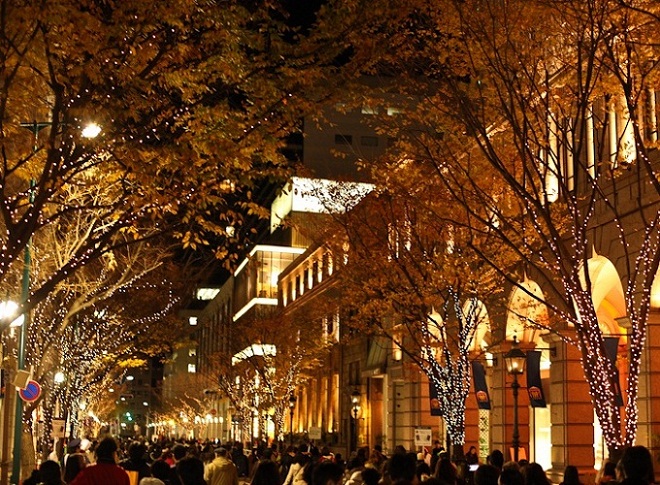 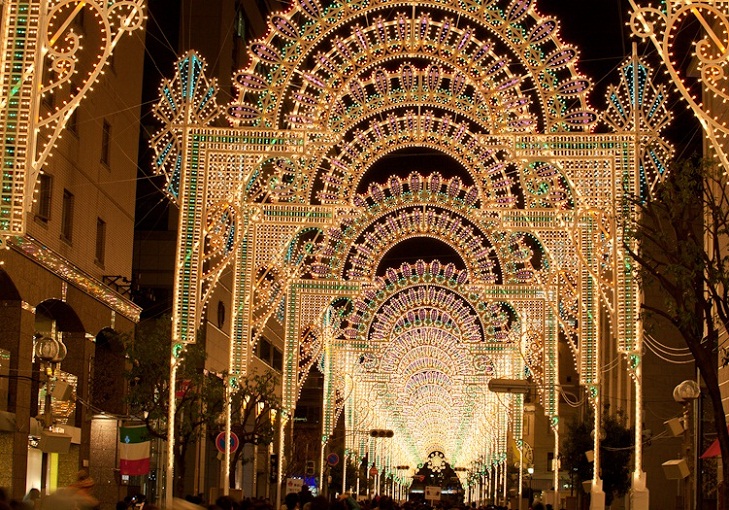 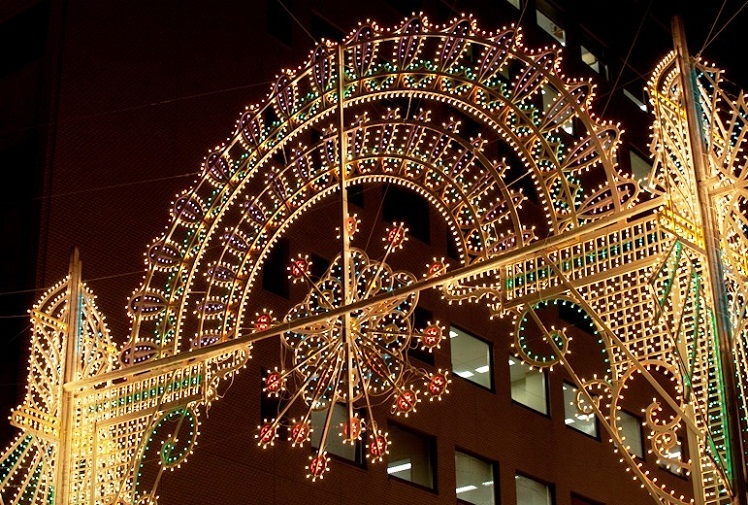 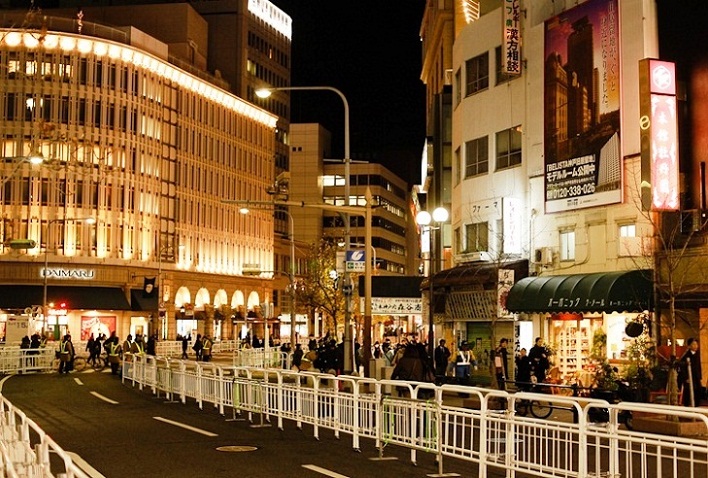 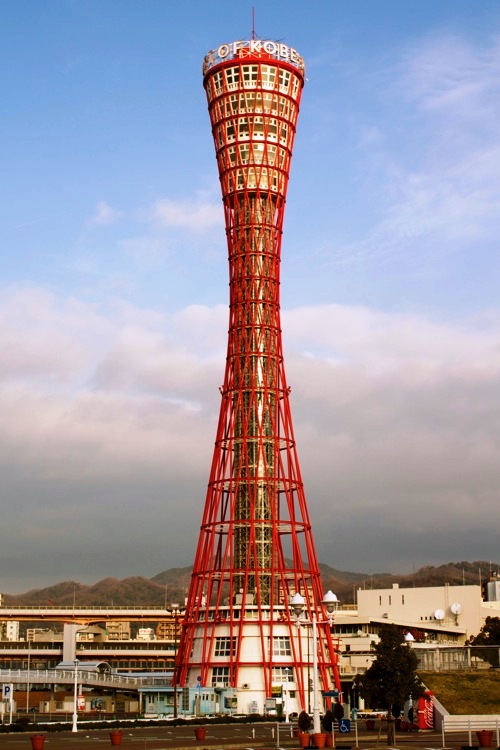 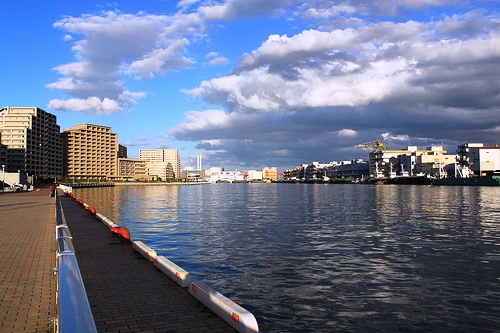 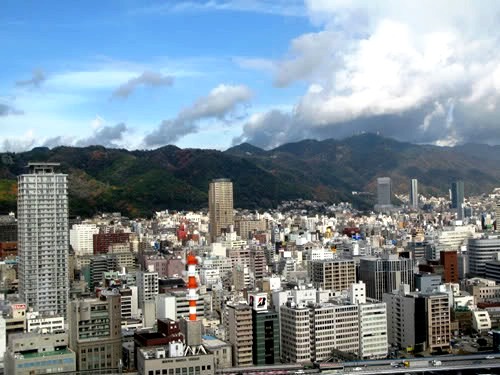 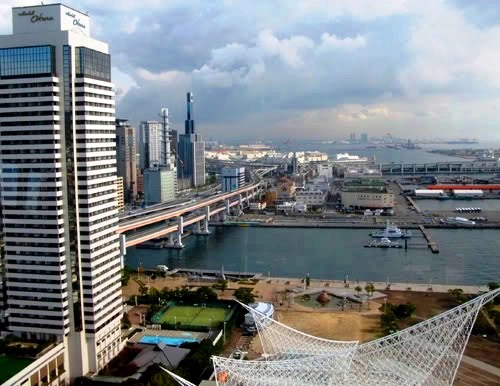 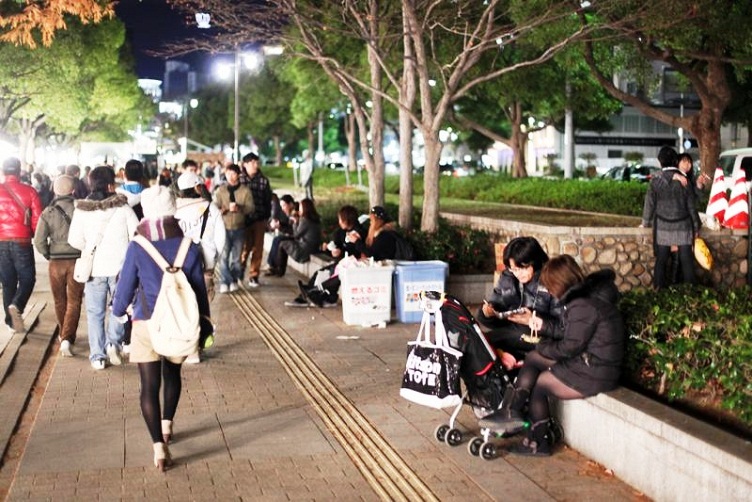 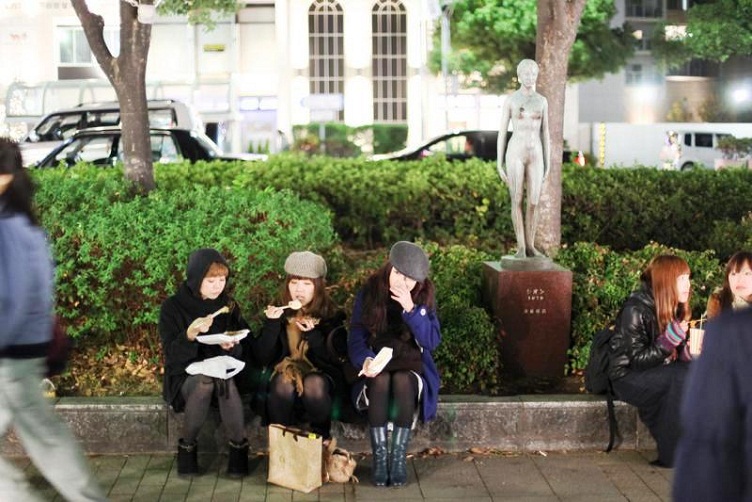 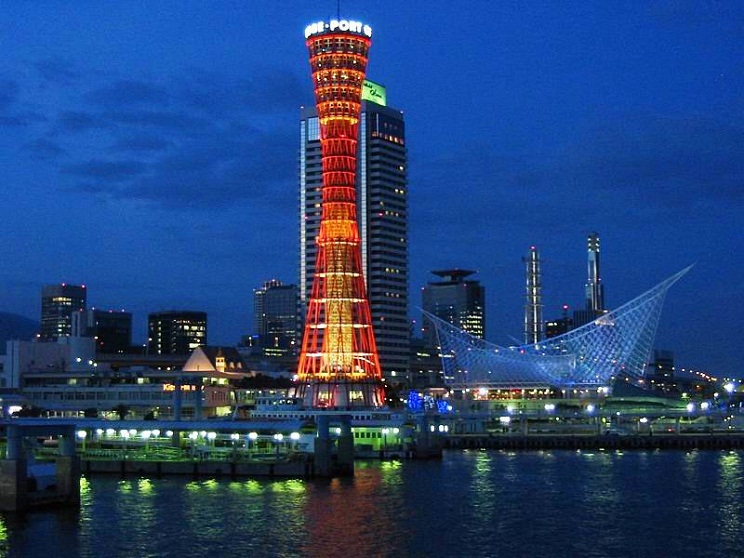 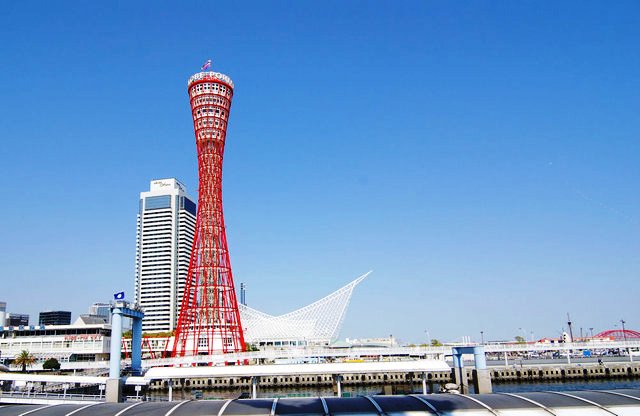 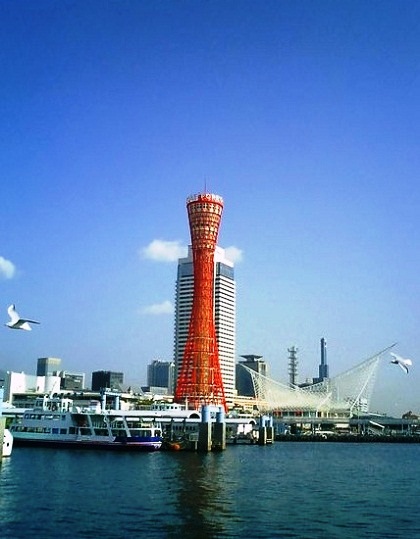 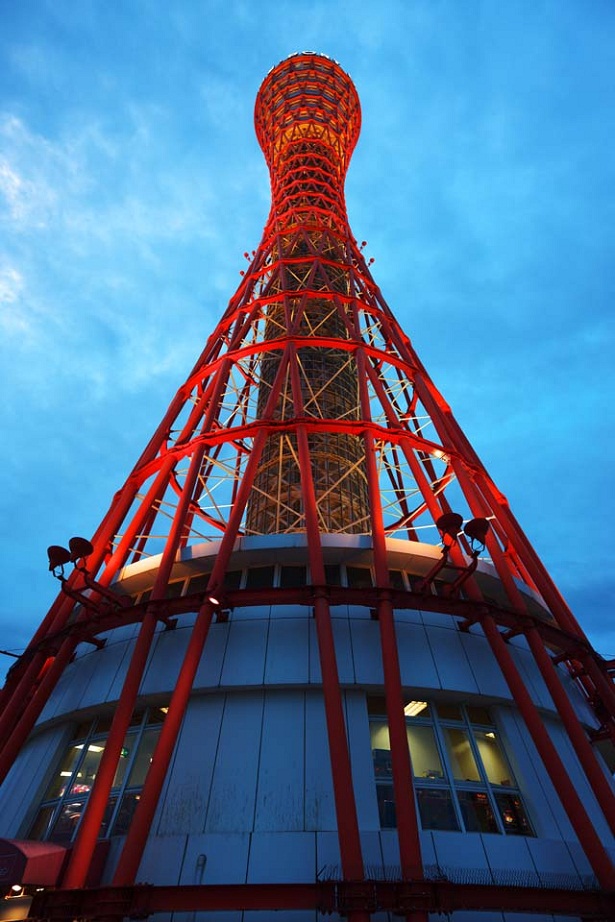 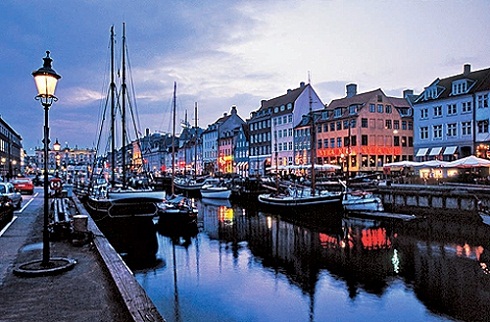