Destinations / The best cities to visit in Japan / Yokohama


Yokohama is Japan's most important port and the capital city of Kanagawa Prefecture. It is located south of the island of Honshu and on the western coast of Tokyo Bay. Situated 20 km away from the metropolis, the port city is the maritime gateway of Tokyo and features the largest and most modern shipyards.

Historically, shortly before the Meiji restoration, the port of Yokohama was one of the few places where access to foreigners was allowed - Gaijin. The strategic geographical positioning, close to the capital of Edo, later renamed Tokyo, influenced its development, becoming the center of international trade in Japan, shortly after its opening to the outside world, on July 1, 1859. Nevertheless, Yokohama city dates from the eleventh century. In the twelfth century – during Kamakura period, the construction of a series of temples is registered in this area, as well as the division of this small province into several territories. Immediately after the unification of Japan, in the early Edo period, it was under the complete control of the Tokugawa shogunate, continuing to develop slowly.
Immediately after the opening of this port to the outside world, the export of silk, tea and sea products, along with the imports of silk, wool and many others, led to an amazing economic growth of this area. Due to the fact many foreigners have established themselves here the urban architecture and buildings differ greatly, in style and appearance, from the rest of Japan. However, the glory time has not lasted long, as the Great Kantō earthquake in 1923 nearly wiped out Yokohama (among other cities). In this area, the victims of the earthquake were about 20,000 people and there were destroyed nearly 60,000 homes. However, in only six years after the earthquake, the city was fully reconstructed due to the great efforts of the Showa and Taisho regimes. But the city was not spared later by war and was destroyed again by U.S. air raids during World War II in 1945, killing over 14,157 people and destroying a total of 79,017 houses and buildings. This time, reconstruction has not gone as well and Yokohama remained behind in comparison with other areas of Japan, but step by step, after gaining its independence, this city has regained the former glory.
Yokohama is very special for several reasons. Firstly, taking into consideration the development of this city (nowadays almost part of Tokyo, as the distance between these two cities is fully populated) was strongly influenced by the presence of other cultures and the urban architecture is much different from other Japanese cities. The streets are wider, the topography more varied, the houses resemble more to those in the west rather than Japanese ones, creating a unique, yet intriguing image than the rest of Japan.
The special places that stand out in Yokohama are numerous. However, one of the major tourist attractions is the Yokohama Landmark Tower -it is the tallest building in Japan. This skyscraper has 70 floors and is 296 m high; located in Minato Mirai 21 commercial area, Sky-Garden at the top level of the tower offers a breathtaking 360-degree view of the harbor. Another record held by this building is that the elevator is the fastest in the world, making a full stroke from top to bottom in about 30 seconds. You can also visit the Sky Walk, Red Brick Warehouses, Yokohama Foreign General Cemetery, with over 4,500 people from 40 different countries resting here, most of them great visionaries of that time; Yokohama Hakkeijima Sea Paradise, an aquarium and sea park; Nogeyama Zoo home to more than 1,500 animals from around the world; Yokohama Cosmo World, a major amusement park. However, if you decide to pay a visit to Yokohama, make sure not to miss Yokohama Chinatown, the largest Chinatown in Japan and one of the largest Chinatowns in the world. Such neighborhoods, now found worldwide boast true Chinese atmosphere. Crowds, delicious food, sometimes cooked in the middle of the street, traditional shops, souvenirs, clothing, restaurants and luxury hotels are just some of the things what you can find on the streets.
Sponsored Links

Write your Review on Yokohama and become the best user of Bestourism.com 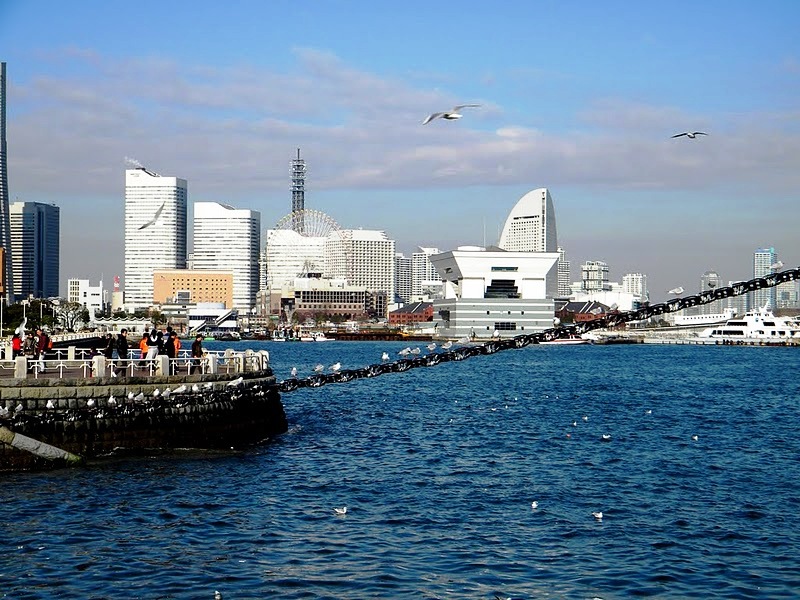 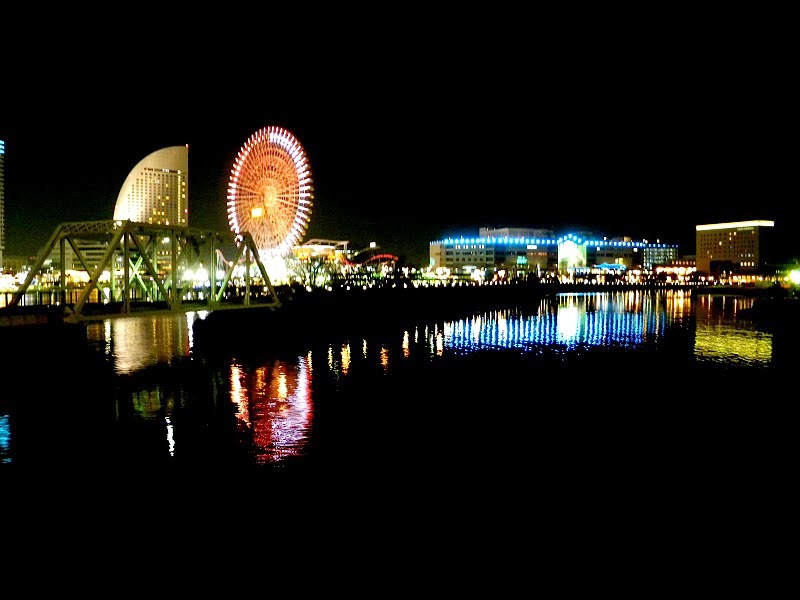 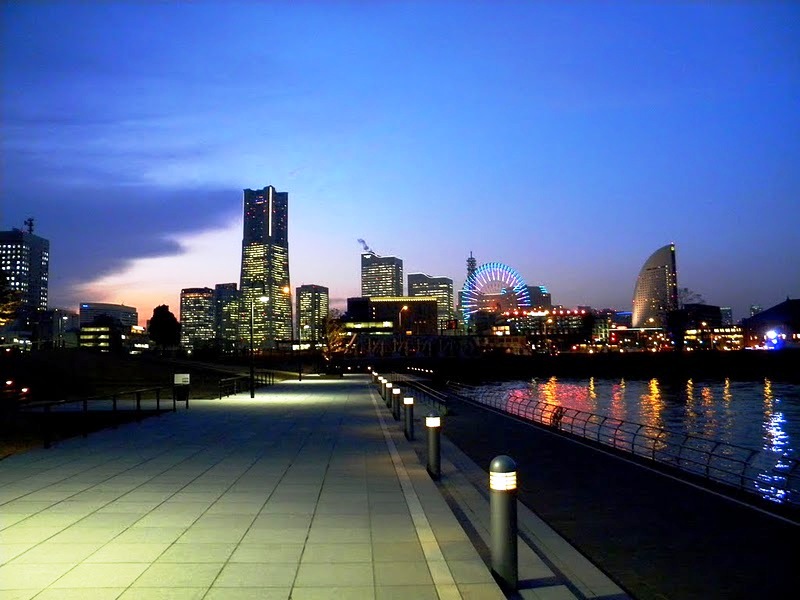 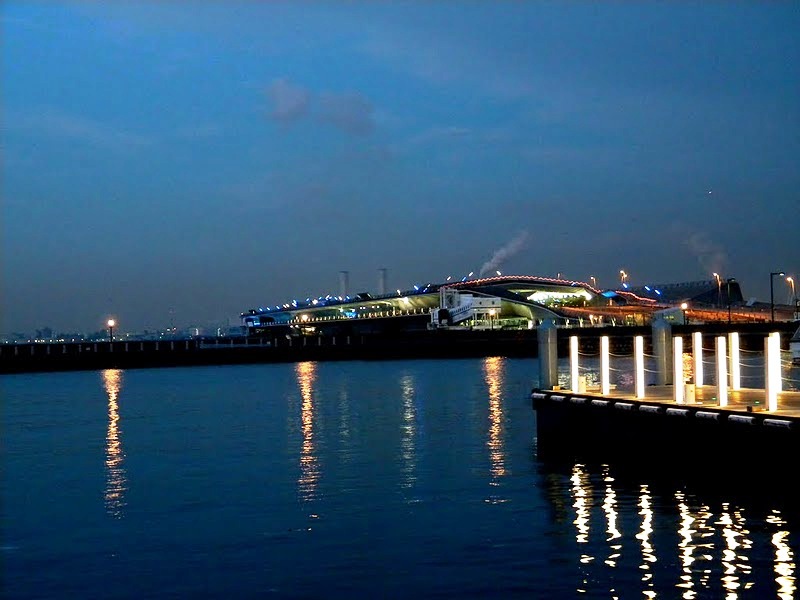 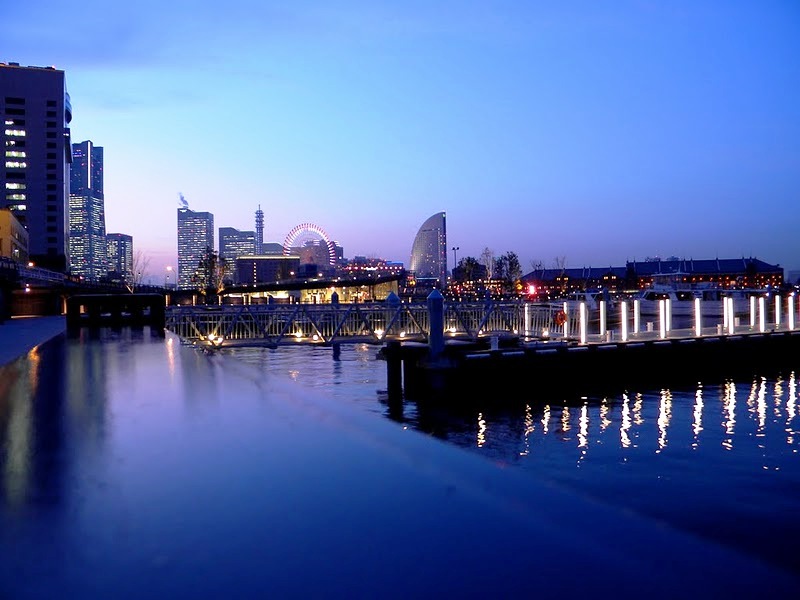 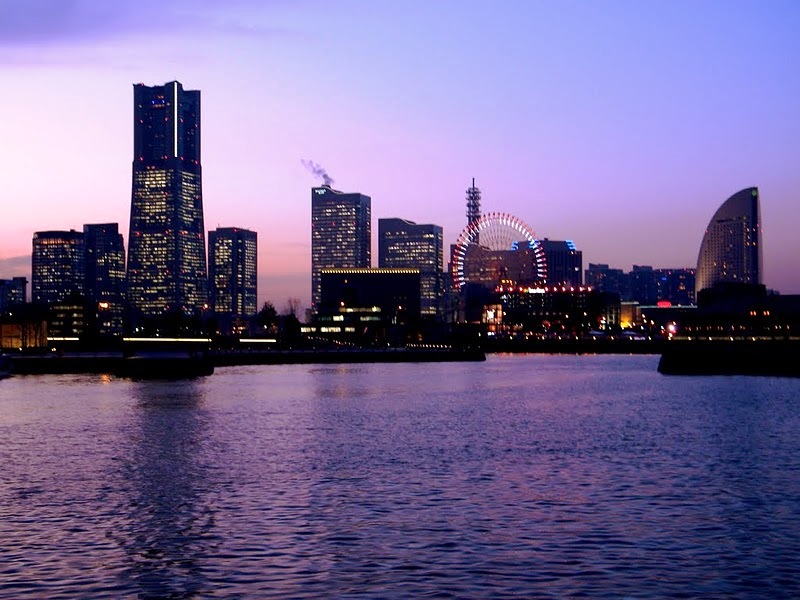 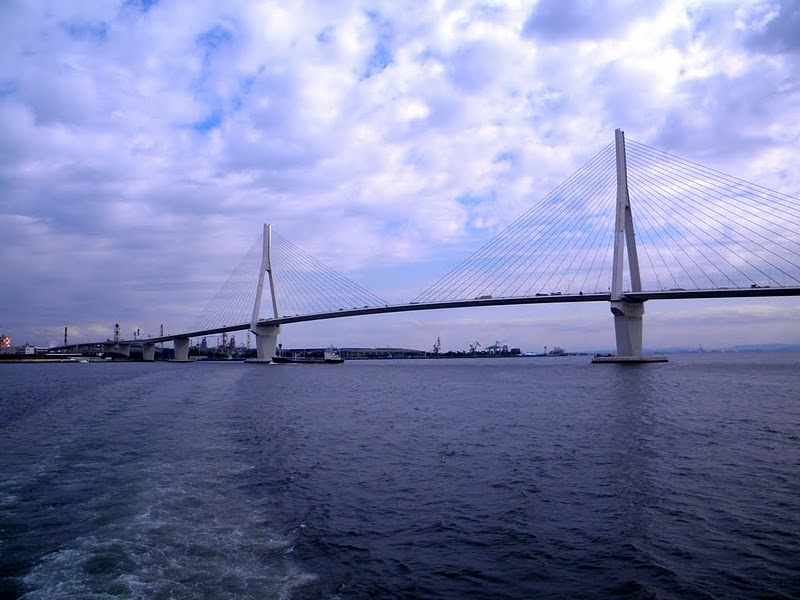 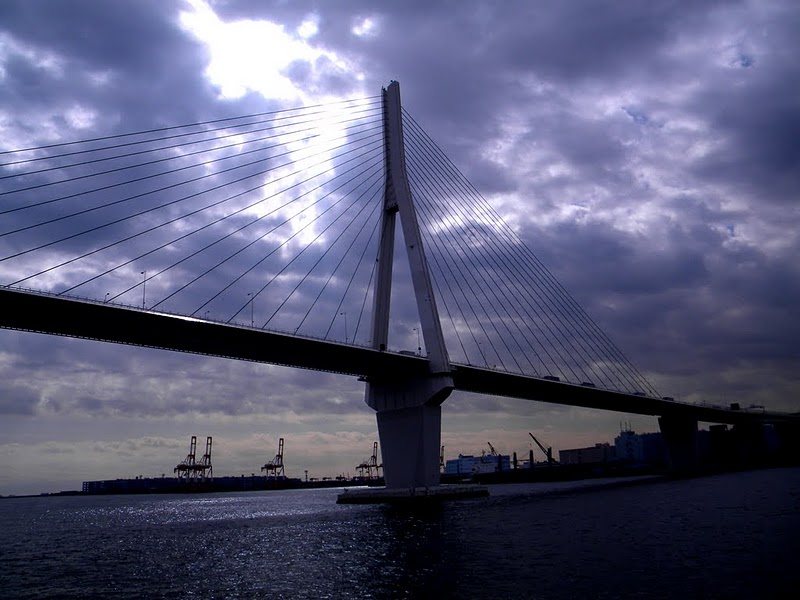 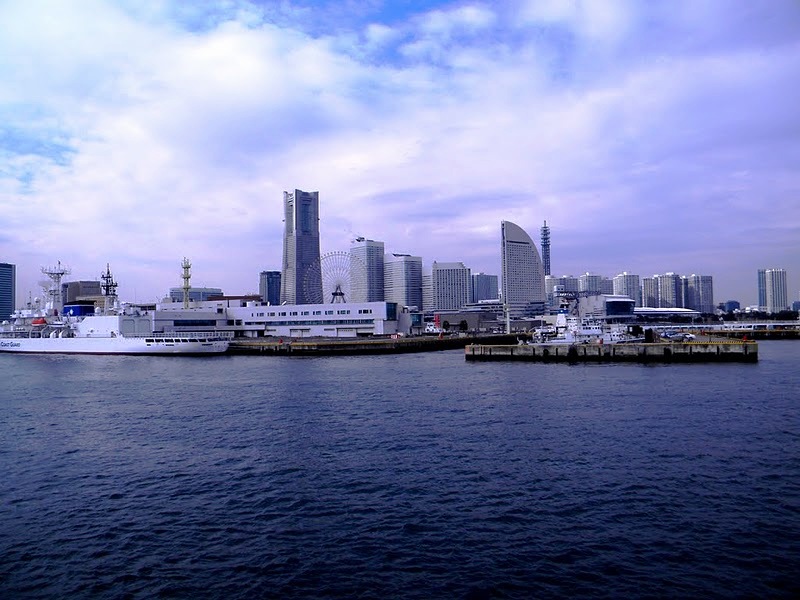 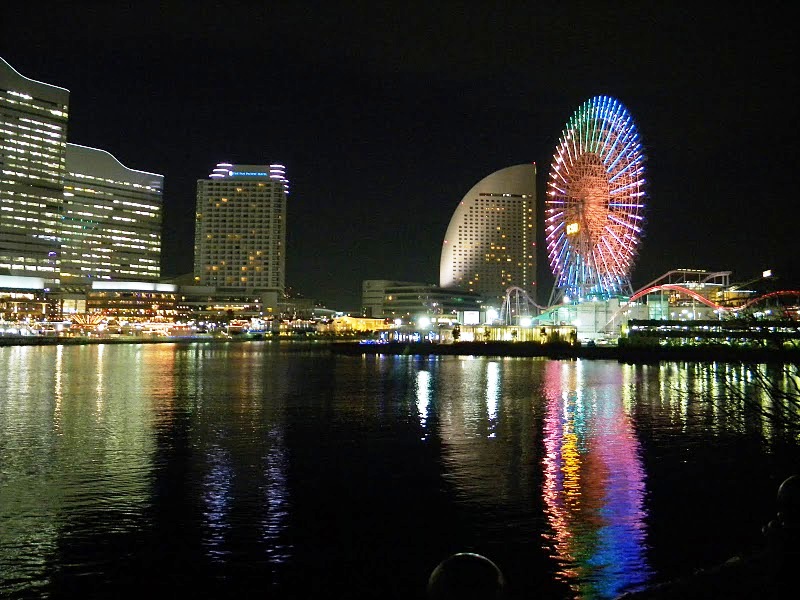 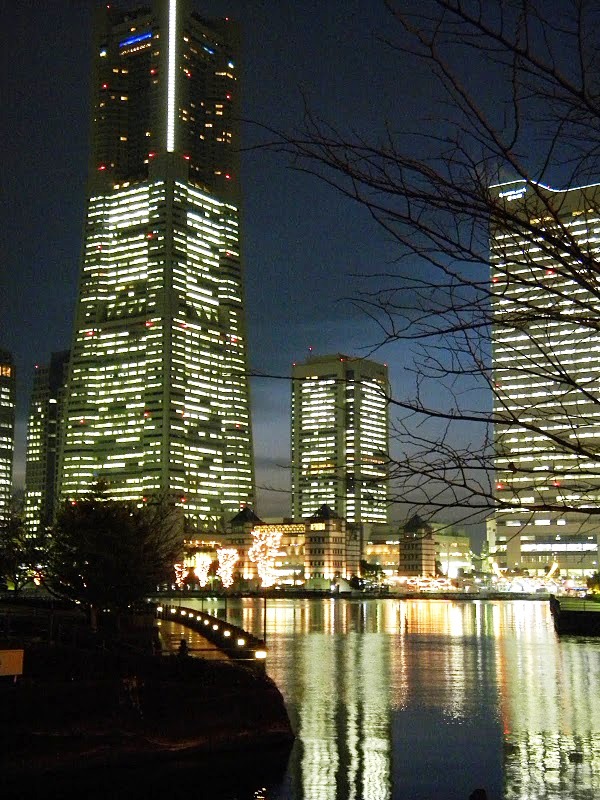 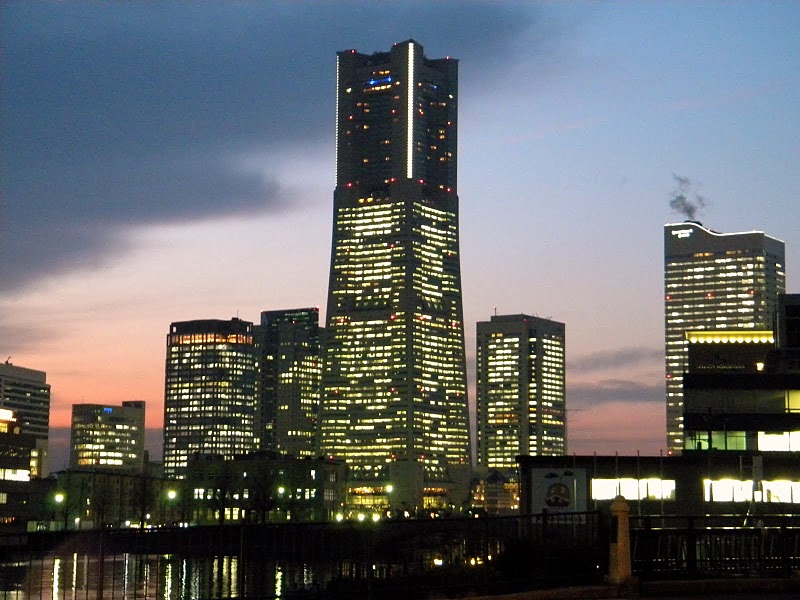 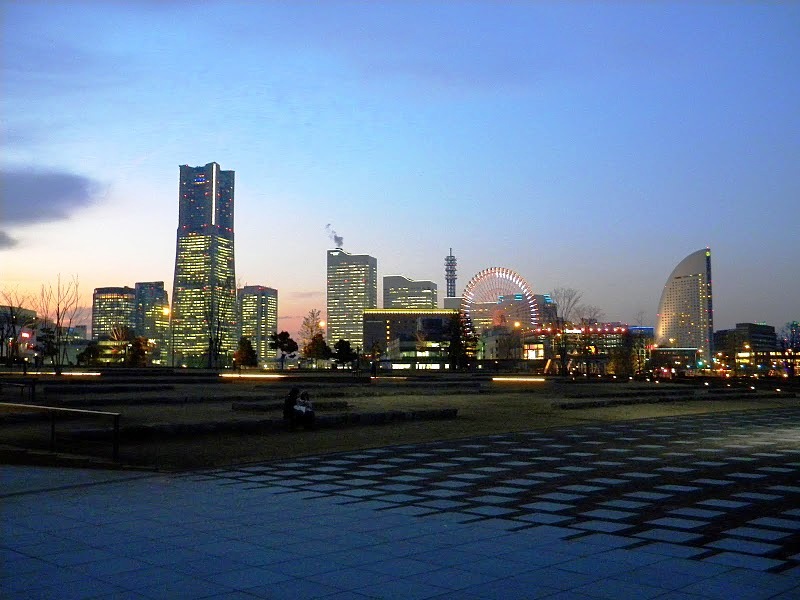 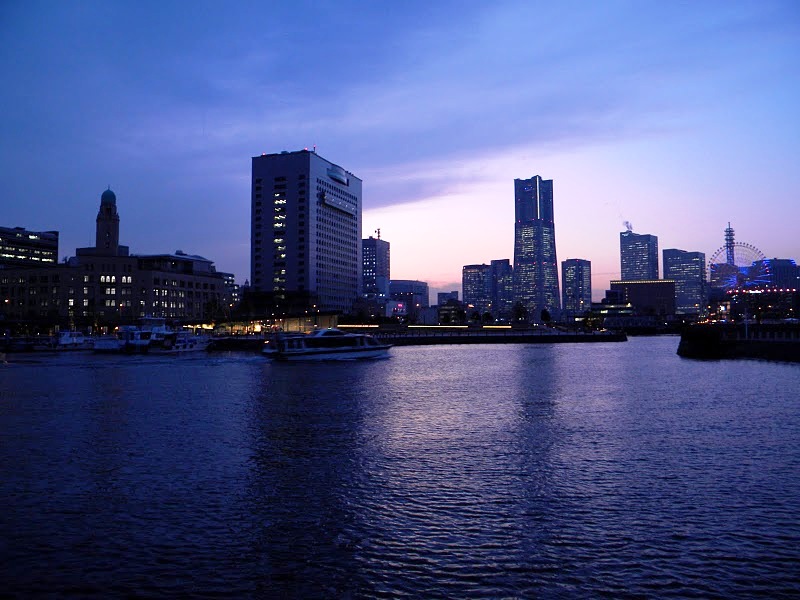 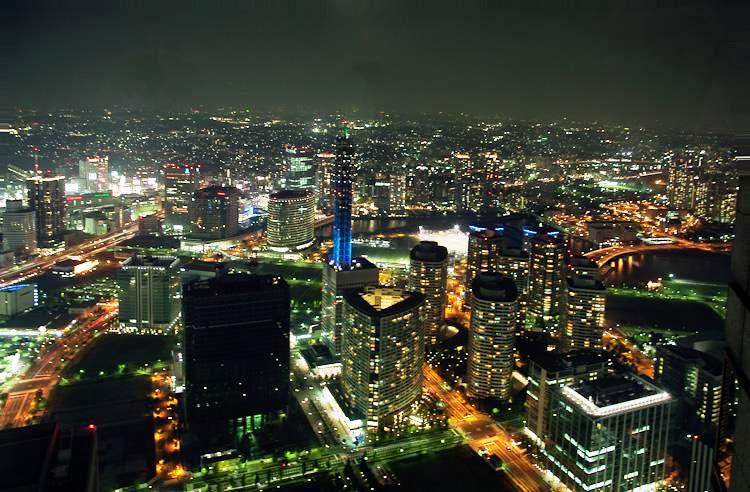 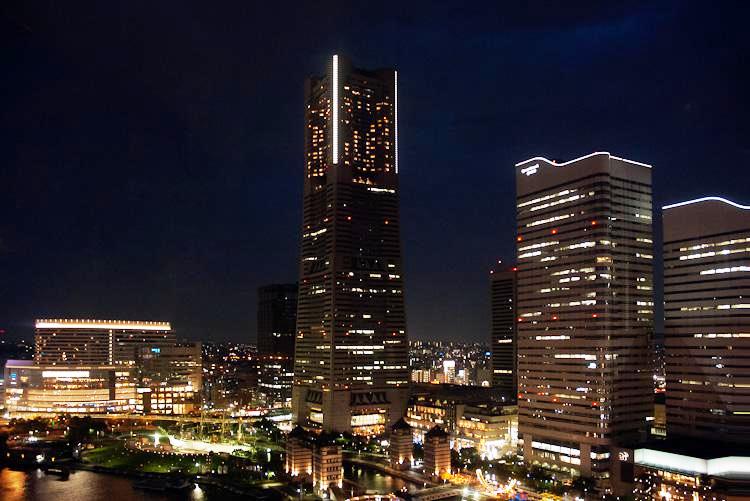 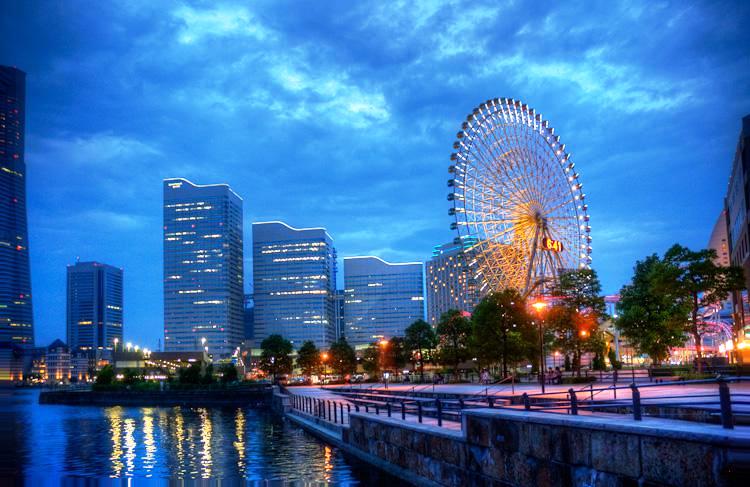 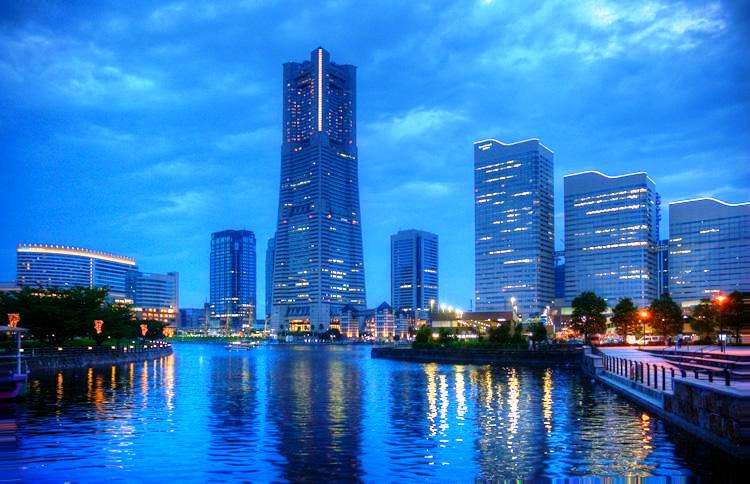 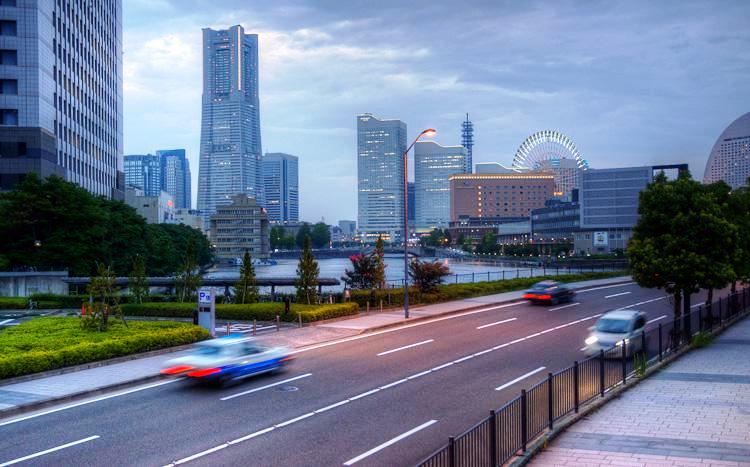 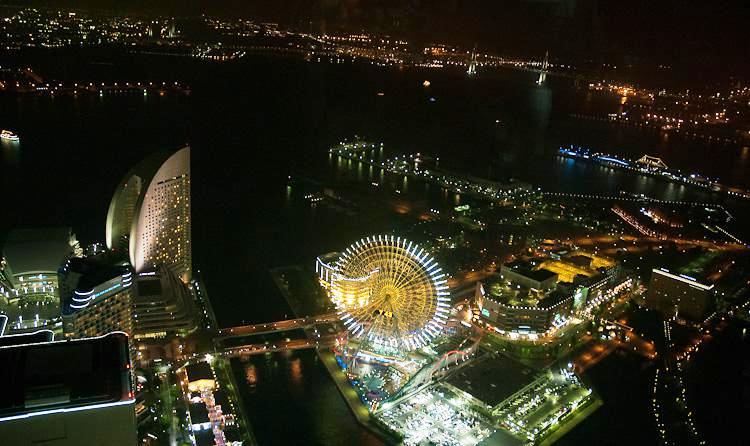