World Tourism / The consequences of earthquakes in Japan cities / Fukui earthquake in June 28, 1948


The Fukui earthquake took place in 1948, in the Fukui prefecture in Japan. The earthquake struck on June 28, 1948 with a magnitude of 6.0 which is now about 7.1. The strongest shake was in the city of Fukui. The earthquake effects and results were enormous and had affected in a major way the people’s lives. The earthquake caused a depth of 10 kilometers to the north over 18 kilometers in about 10 seconds. Because of the low density of the soil in the area tremors caused chaos.

Its epicenter was situated next the town of Maruokato. It  caused 4000 people’ lives and nearly 22,000 were injured, destroyed more than 35,000 buildings. The seismic power  has destroyed the bridges and dams, the railroads. The strong power of the earthquake caused enormous fires, which destroyed the transport system of the city.  Also the earthquake caused landslides and the cracks in the ground.
The earthquake damaged the historical monuments in the town (Castle of Maruoka, Shinto Sanctuary), Fukui was recognized as a supreme inheritance. The conference in 1998, in Fukui city commemorated the 50 years after the 1948 earthquake. The town’s people were informed about the meausers that have to apply in case of an eventual earthquake.
The Fukui town was ruined three times during a short period of time: in 1945 it was attacked by the Allied Powers, in 1948 destroyed by the earthquake, and the same year the city was flushed by Asuva river. After these threats and suffering, the Fukui  prefecture managed to recover and was recognized as  the Phoenix symbol.
Sponsored Links

Write your Review on Fukui earthquake in June 28, 1948 and become the best user of Bestourism.com 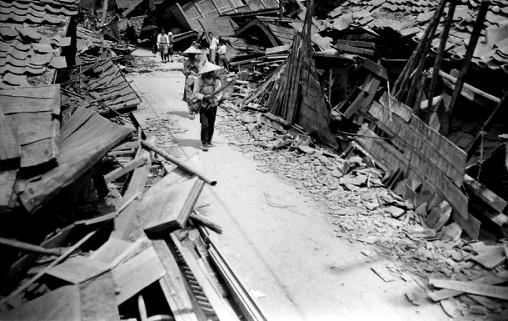 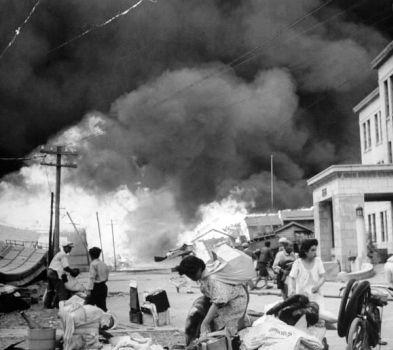 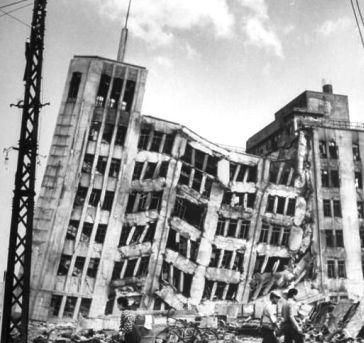 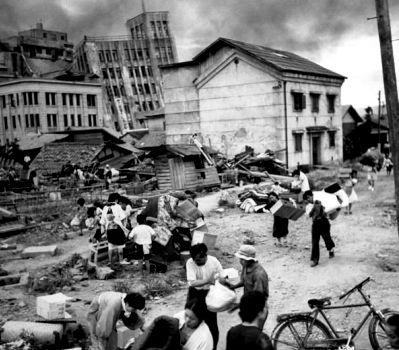