Destinations / The best budget city to visit in Europe / Wroclaw

Wroclaw is a city in southwestern Poland was the capital of Lower Silesia province. One name that was previously known is Breslau. Wroclaw is a significant university centre. It was founded in 1000 as Episcopal center and this led to spread of the city with churches and cathedrals, now with over 100 places of worship (90% Roman Catholic). Being a university town to see a large number of young people (especially downtown). Also, nature tour of the city stands by the numerous and various restaurants.
Sponsored Links

Write your Review on Wroclaw and become the best user of Bestourism.com 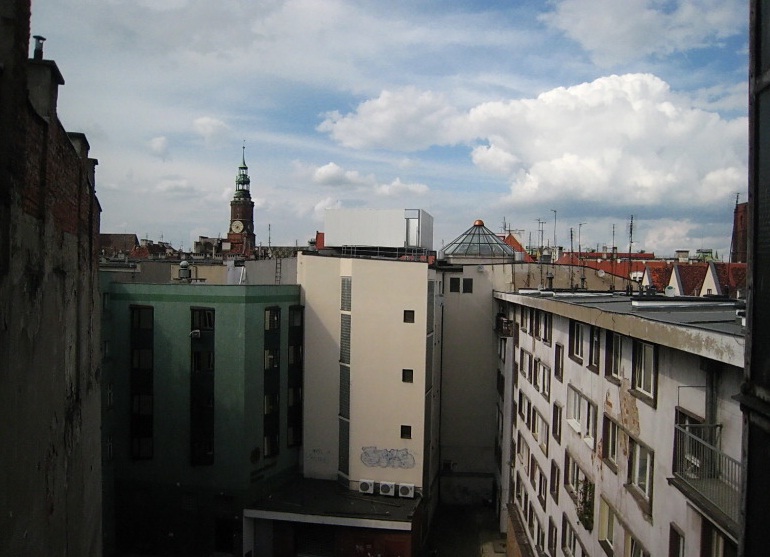 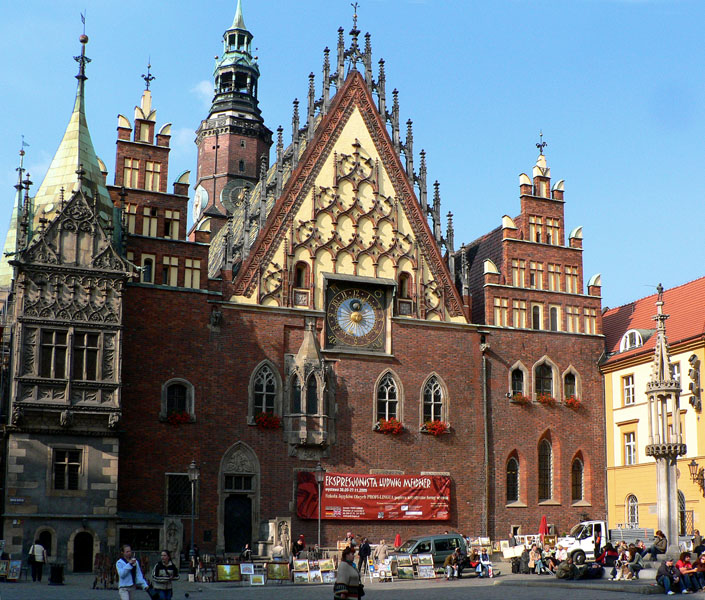