Located in southern Africa on the Atlantic shore, Namibia is bordered by Angola and Zambia to the north, Botswana to the east, South Africa to the south. Until 1990, when Namibia gained its independence, it was part of South Africa, while throughout the nineteenth century this land, which was inhabited by Damara and Namaqua tribes, was under German occupation, part of the so-called South-West Africa.

Being a small and little known country, tourism is not well developed, however Namibia offers amazing attractions waiting to be discovered. The major tourist attractions in Namibia are: Etosha National Park, one of the largest nature reserves in the world that covers an area of 22,000 km2 and hosts numerous species of exotic animals, elephants, zebras, giraffes, antelopes, hyenas, and others; Duwisib Castle, the magnificent Skeleton Coast with small rivers flowing into the Atlantic Ocean and unique vegetation. Visit the capital city, Winhoeck, where you can admire beautiful edifices in the German colonial style; the city of Swakopmund, a beautiful oasis in the middle of the desert. The Namibian Desert, considered the world's oldest desert and Fish River Canyon, the second largest canyon in the world after the Grand Canyon are must-see destinations as well.

The best time to visit Namibia is from May to October, when the weather is pleasant and no extremely high temperatures are registered.

Write your Review on Namibia and become the best user of Bestourism.com 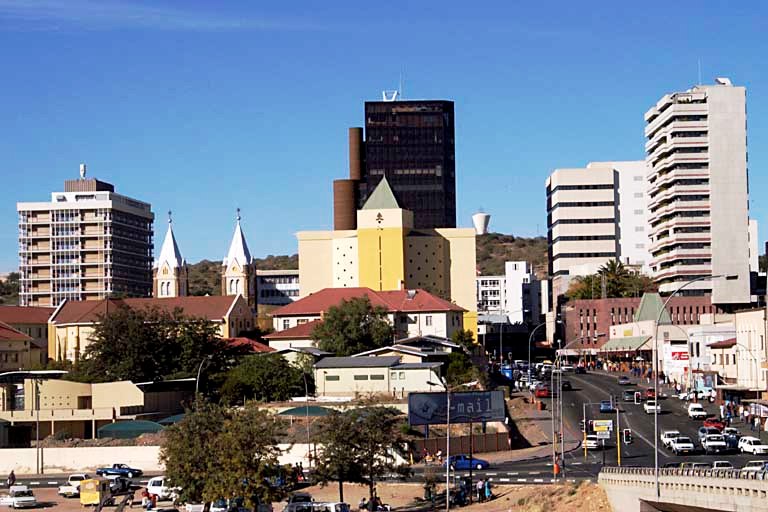 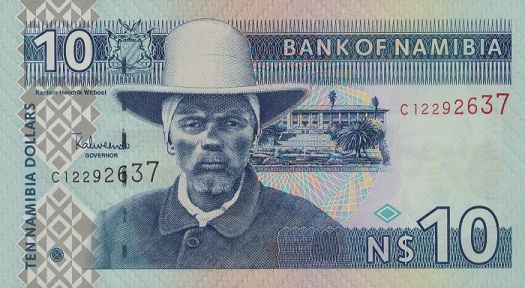 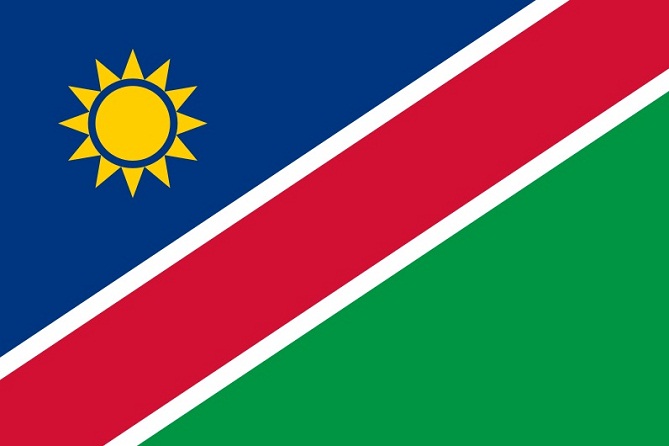 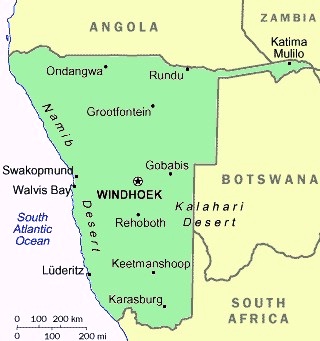