Destinations / The best cities to visit in Japan / Nara


Once the capital of Japan, Nara is a fascinating city with ancient temples that represent both Shinto and Buddhism. The city was originally called Heijo-kyo and was built following the model of Xi`an city in China, the capital city during Tang Dynasty. During the Nara Period, the city became the capital from 710-784, taking up the name of the period. Although the city has lost its former glory, it remains an important Buddhist center. Particularly, Buddhism has greatly developed between 724-749 under Shomu rule, during which there were built many temples and shrines, including the great Todai-ji temple.

The city is located in the northern part of the Kyoto Prefecture, with an elongated form from the east to the west. Almost untainted by time, it is surrounded to the west by the prefectures of Osaka, Kyoto to the north Wakayama to the south and Mie to the east. Nara has a population of about one and a half million inhabitants, almost insignificant compared to Osaka. And this may be the reason behind the current appearance of the region. Here you can discover the beauty of simple things, nature and soul.
The ancient capital of medieval Japan, the city boasts a harmonious mixture of Chinese, Korean and Central Asia styles. Nara is home to eight major Buddhist temples, shrines, monuments and historic sites that were declared unique and protected by UNESCO. On the World Heritage list, together with the Kasugayama Forest, they make up the Nara historical complex. The Central Park abounds in deer, protected by Buddhist monks and fed by tourists. The area is inhabited by more than 1200 deer, considered sacred animals in pre-Buddhist period when these creatures were regarded as messengers of the Shinto gods. For this reason, the park is called the "Deer Park". By far the most important complex in Nara is Toda-ji, a monument that is part of UNESCO World Heritage Sites -the largest wooden building in the world, dating from 1709. This building was designed to house the largest Buddha statue in Japan. Kasuga Taisha is the famous Shinto temple that protects the city of Nara and is part of UNESCO world heritage sites.
Sponsored Links

Write your Review on Nara and become the best user of Bestourism.com 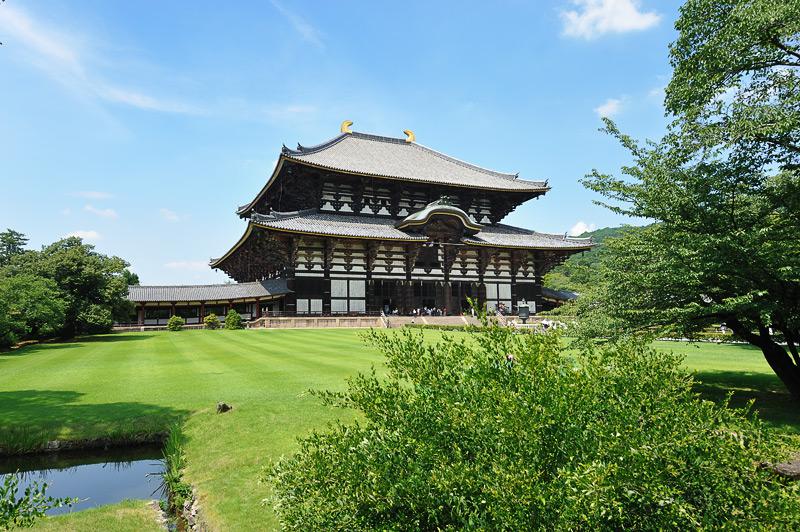 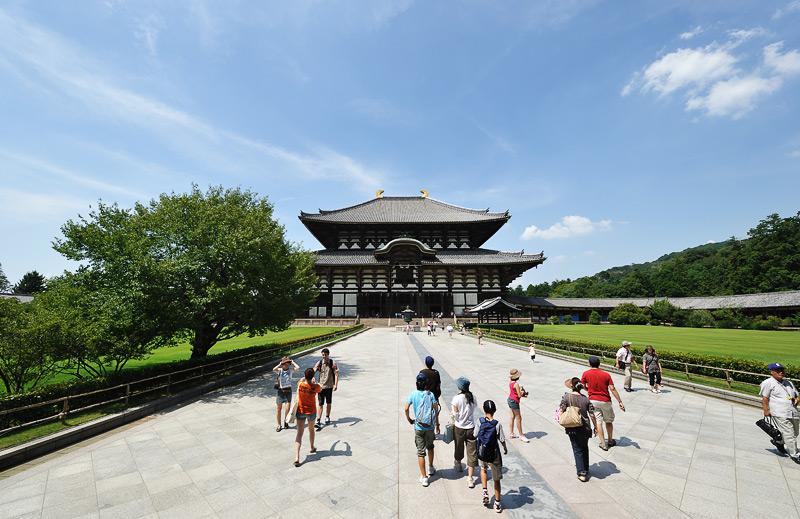 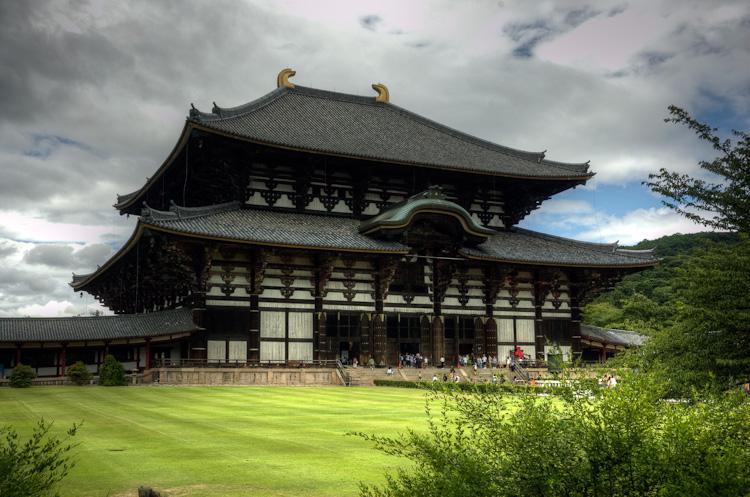 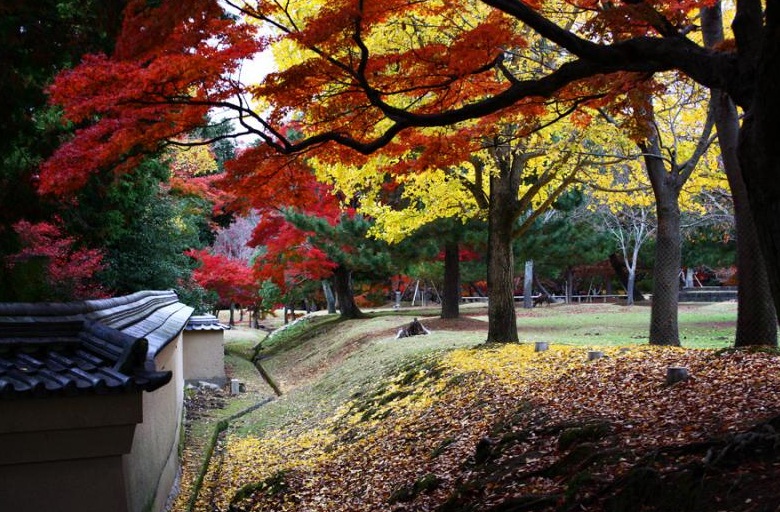 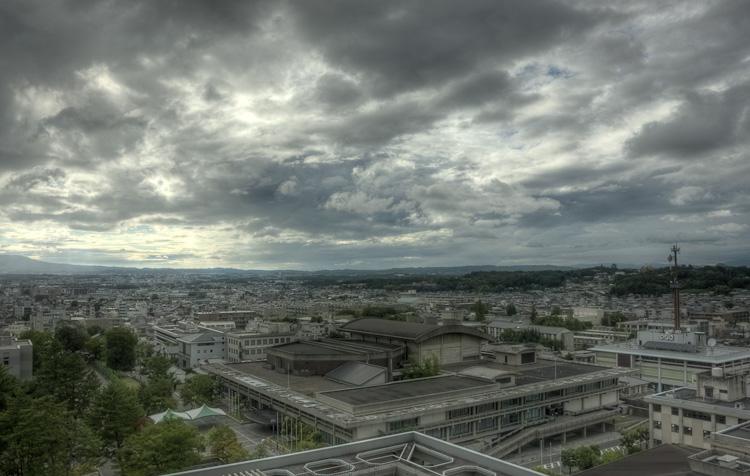 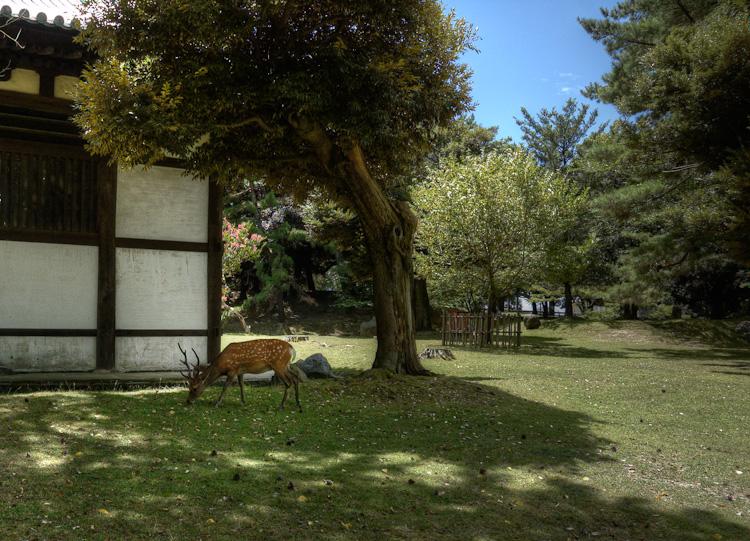 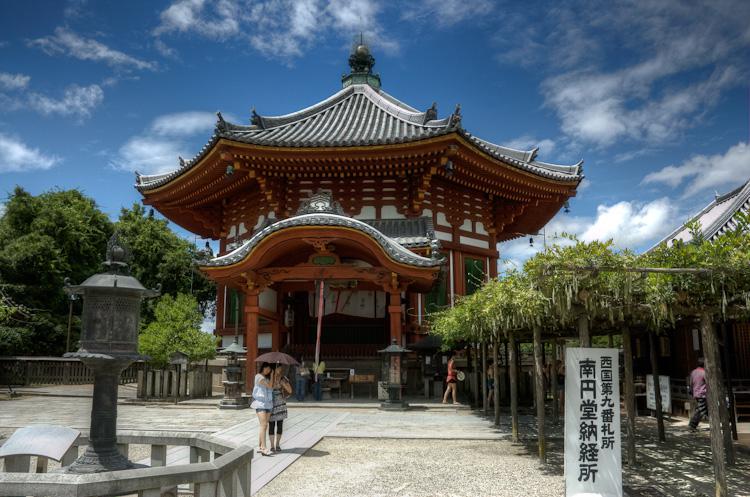 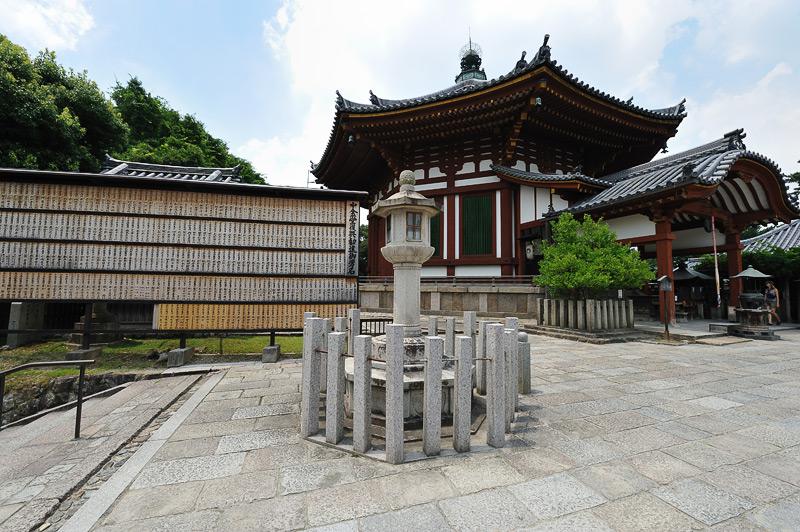 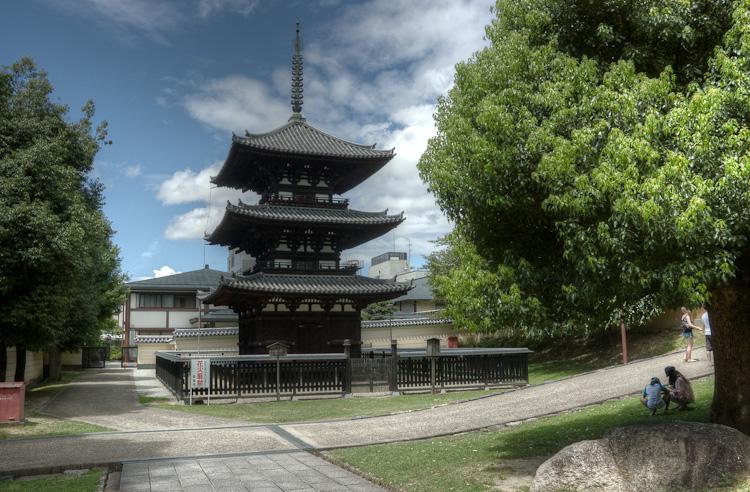 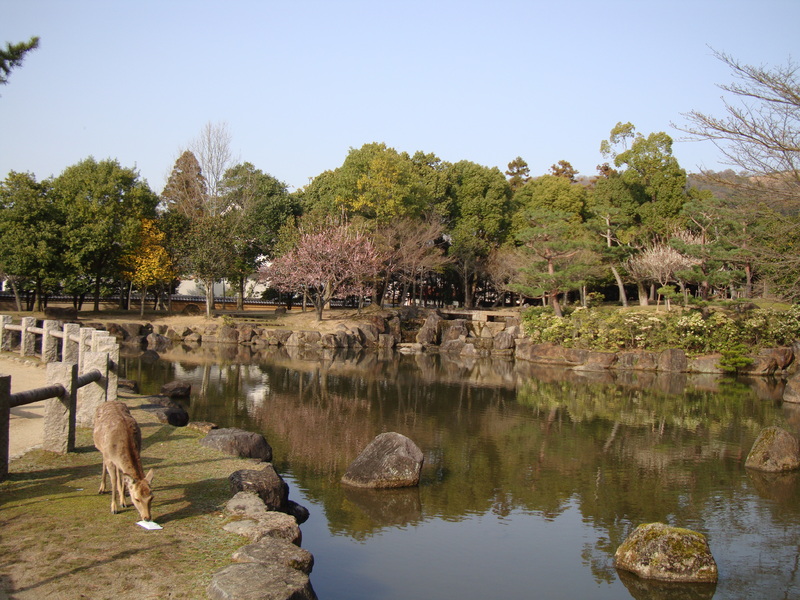 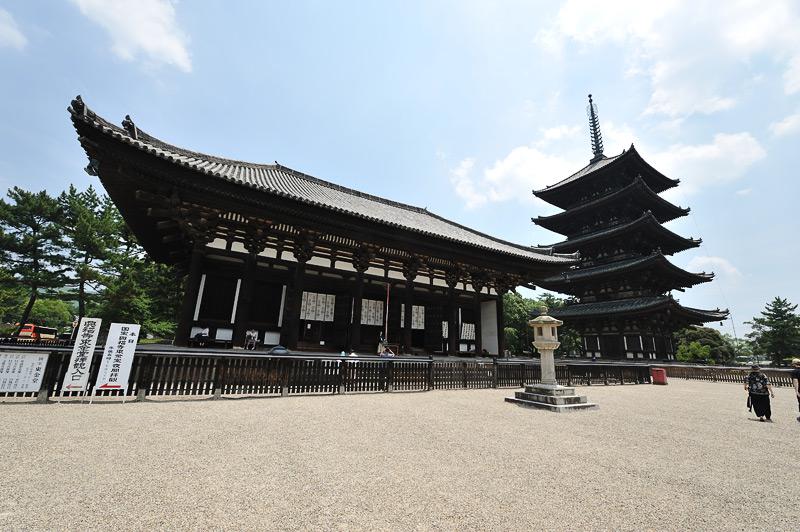 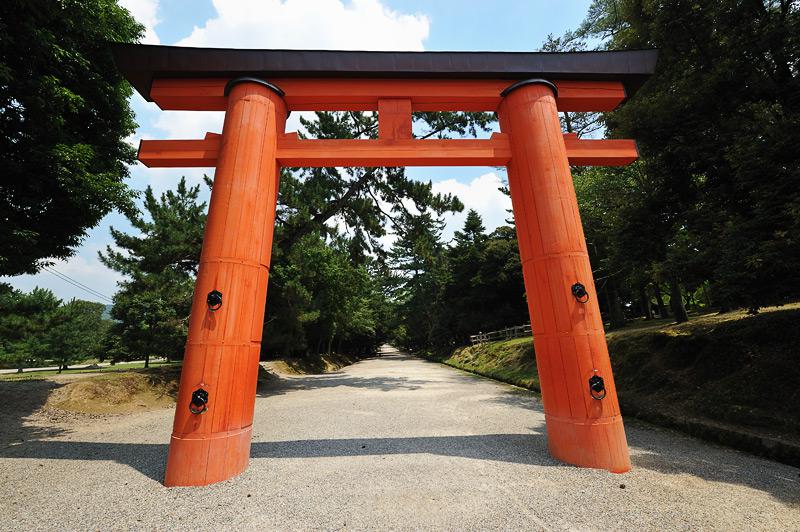 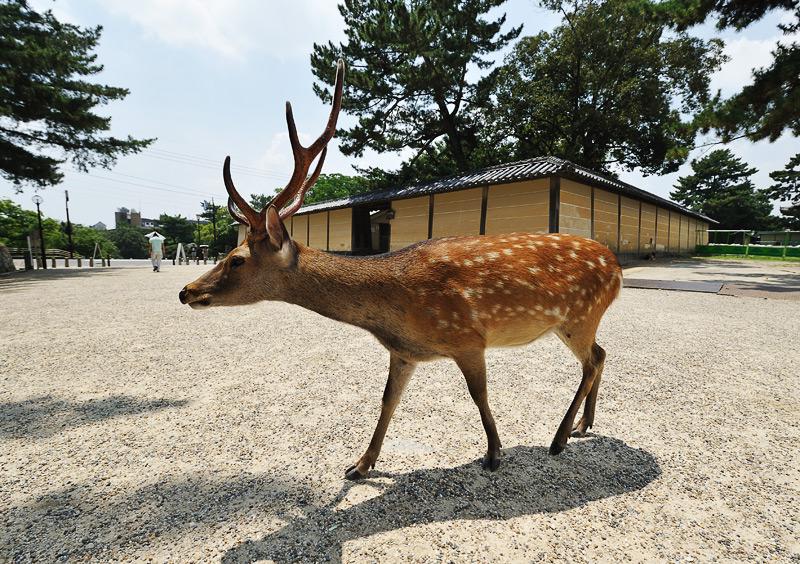 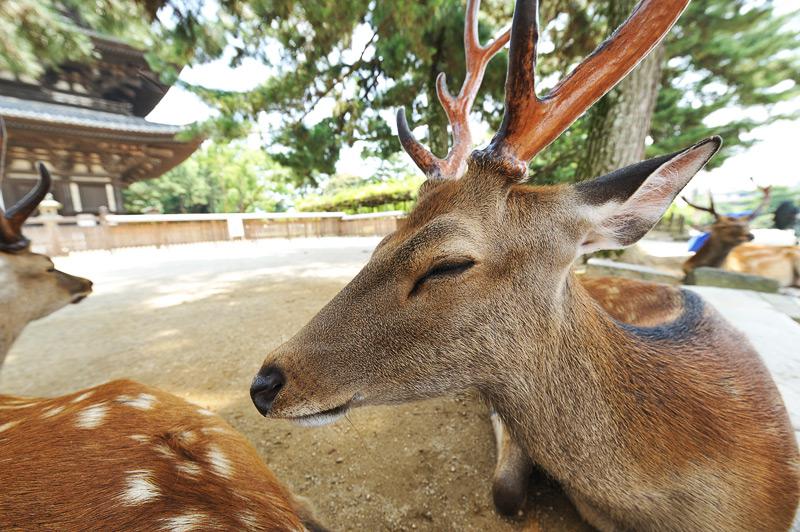 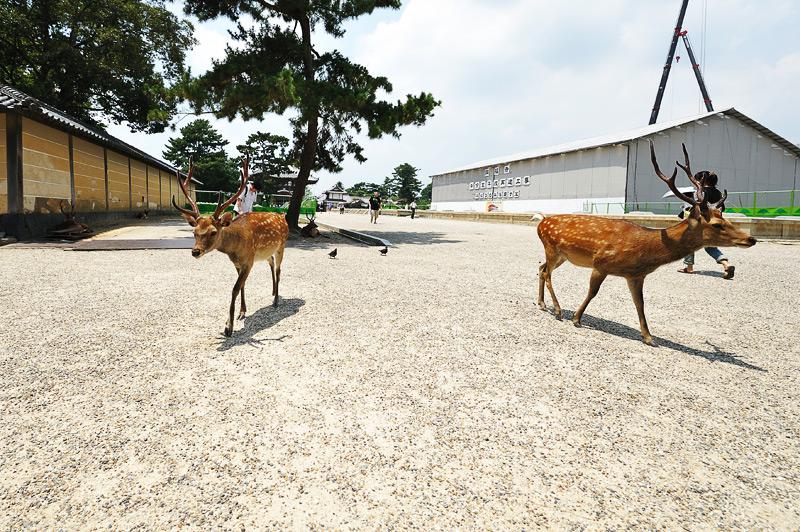