Union Square is the third largest shopping area in United States. Union Square was opened to public in 1849 and it is a green and peaceful spot for those busy people who need to relax. This area was a residential one and the square had a lot of Victorian mansions that made the place exceptional. There were built several hotels and warehouses, but after the earthquake were made some renovations in the area, starting with restaurants and cafes that were constructed there, were made paved  roads to make the access to the area easier.
Union Square in San Francisco is a plaza with a large collection of department stores, art galleries, trendy boutiques, gift shops, beauty salons that made this area the best  attraction in downtown San Francisco. There every year since 2004 are installed public arts, sculptures that are propose for auction and the money that are earned are donated to San Francisco General Hospital. In the very heart of the square you can see a tall column with a statue of Victoria on the top, the goddess of victory. The square includes not only the plaza but all the shopping areas, dining spaces and the theatres that surround it. Union Square is the home for Geary and Curran Theatres, for the Tix Bay Area . You can walk on the well known  Market Street, or admire the Nob Hill, with its great mansions, apartments and hotels, located on the northwest side of the Union Square.
During the time the square became a very popular attraction for shopping. There you can see the most famous boutiques as: Luis Vuitton, Gucci, Christian Dior, Chanel, Dolce&Gabbana, Prada,  Giorgio Armani, Hugo Boss, Bulgari, Tiffany&Co, Lacoste; as well those 6 famous departments stores like: Macy’s, Bloomingdale’s, Barneys New York, Nordstrom, Saks Fifth Avenue and Neiman Marcus. There are some stores located inside those big departments stores, for example: Apple Stores, Gap, Old Navy, Forever 21, Puma, United Colours of Benetton and so on.
This is the perfect area for spending the time in a very pleasant atmosphere, surrounded by sociable citizens and exclusive pieces of art. Here the buildings and the stores are in a perfect harmony with the beauty of the nature that allows you to take a deep breath of fresh air in the parks, or watch a play in the theatre or just delight your eyes with those wonderful goods that offers the upscale boutiques.
Sponsored Links

Write your Review on Union Square and become the best user of Bestourism.com

Others The most wonderful places to visit in San Francisco .

Others from The most wonderful places to visit in San Francisco

San Francisco is one of the most visited city in the world.
It offers incredible sightseeing, famous attractions and destinations for spending a real unforgettable moments.
While in United States you definetely have to visit this spectacular city with its charming atmosphere.
You will delight your eyes with its unique and memorable beauty.
So don’t miss the opportunity to visit this wonderful city where you will never get bored. 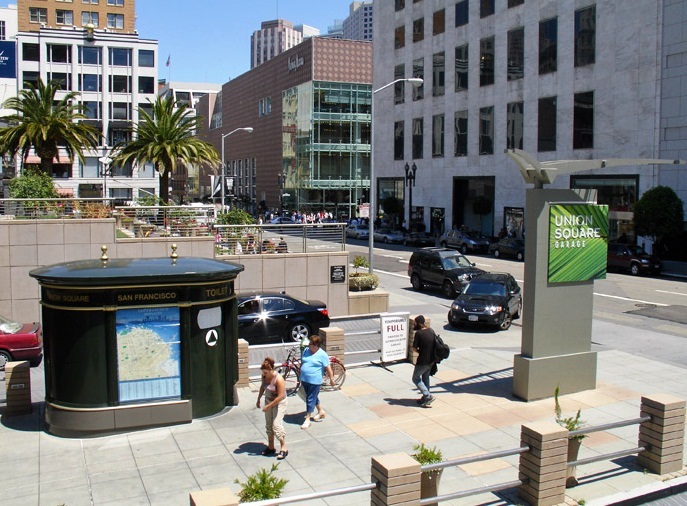 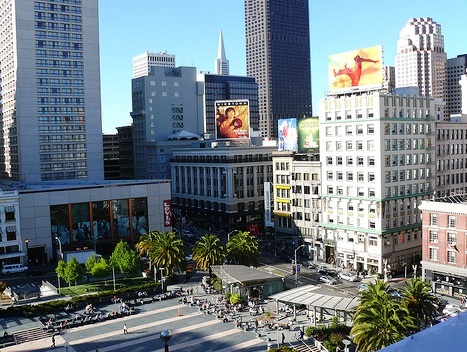 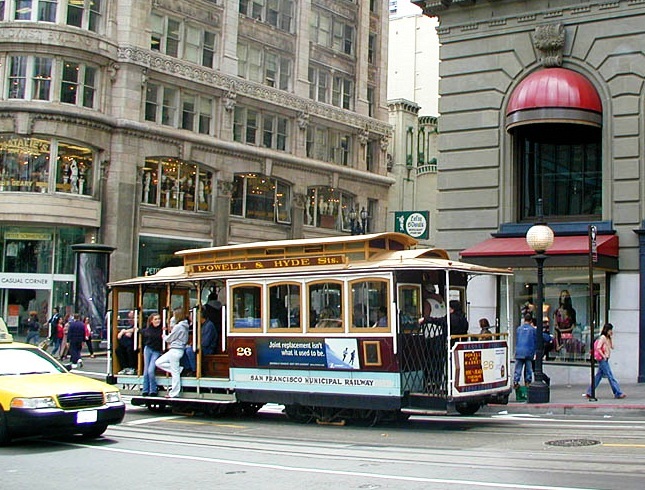