Destinations / The best budget city to visit in Europe / Riga


Riga's old town with a lot of medieval architecture, but also with area art nouveau and modern glass buildings. One of the most colorful places is the central square, one of the oldest and largest in Europe, built in several abandoned hangars, which the German armies used them as a garage for Zepp. Each hangar has a different specific.

Capital of Latvia is situated on the mouth of the river Daugava in the Gulf of Riga and is a major port and an important industrial and cultural center. Founded probably in the XII century, Riga Latvia in 1201 became the seat of the Diocese. The town developed as a commercial and crafts center and joined the Hanseatic League in 1282. He fell under Polish domination in 1581, was conquered by the Swedes in 1621, gained administrative autonomy and then was conquered by Russia in 1721.
In the late nineteenth century, Riga was one of the most developed industrial cities of Russia. During the Second World War it was occupied by the Germans between 1917 and 1918 and then became capital of independent Latvia. Also during the second great World War II it was annexed to the USSR (1940) for a little while and then occupied by Germany, that eventually return to the USSR. In 1991 he was named the capital of Soviet Latvia, when the country gained independence.
Sponsored Links

Write your Review on Riga and become the best user of Bestourism.com 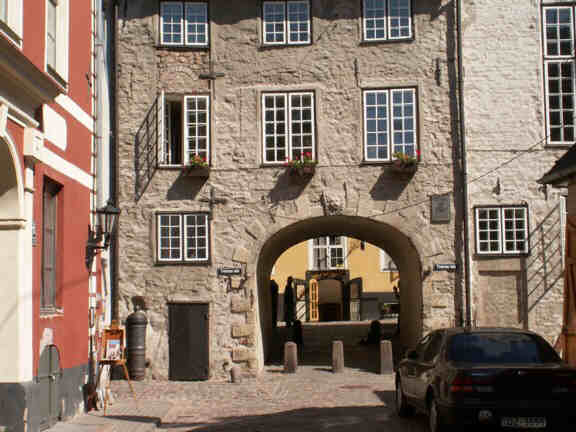 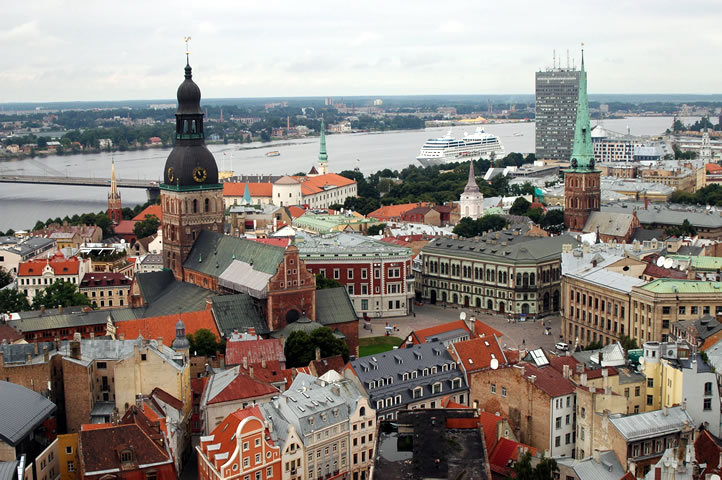 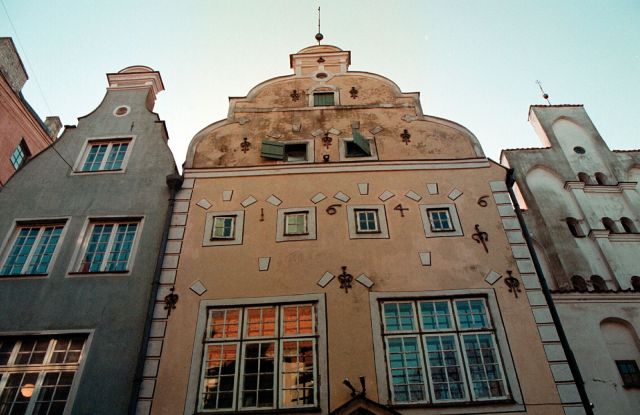 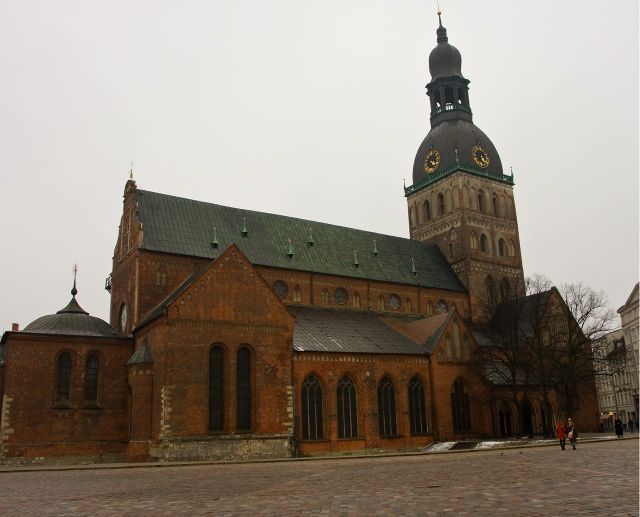 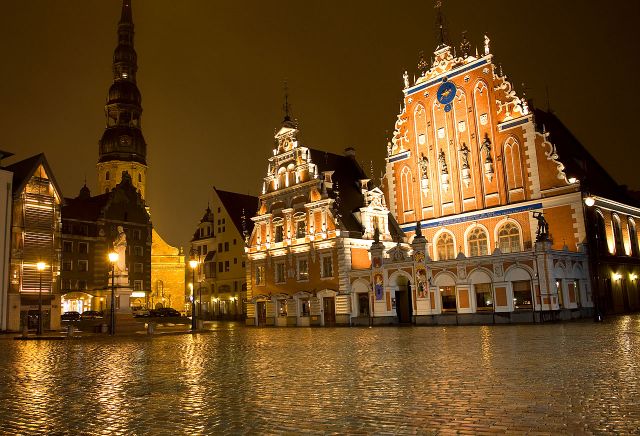