Golden Gate Bridge is a splendid masterpiece in San Francisco dating since 1937. The construction of this colossal bridge started in 1933 and was designed by Joseph Strauss, and now connects San Francisco with the Pacific Ocean. It was very hard to belive that such a big bridge will appear, but with hope and hard work the bridge was constructed. It took about 4 years to complete and there worked thousands of workers, and were spent 35 million dollars. On  May 27 the spectacular Golden Gate bridge was opened to public.

The dimension of the bridge impress your eyes with a length o about 2,737 metres and the Art Deco towers that support the bridge are 250 meters tall, with more than 20 metres below the sea level. The road includes 6 lines for cars with pathways for citizens that can walk on the bridge to admire the beauty that opnes in front of their eyes. The bridge is supported by huge cables anchored in concrete blocks , including two cables that have a diameter of 90 cm and a length of about 2.332 metres. Even after was completed it enjoyed a glorious fame for those two exceptional Art Deco towers that offer an unbelievable view over the places that surround the Pacific Ocean. The towers are designed in a orange colour that make it unique in its way.
The bridge is located near the Presidio park and can be very easy to rich it by car or by bus. The gate is crossed by 41 million drivers and passangers every year and the most high and dramatic point has 746 feet, including 110 feet that are under the water. It known as the second suspension bridge in the world and seems to be symbol of the city of San Francisco. In the morning the bridge it like appears form fog but in the evening it looks amazing , full of light and the view from the bridge is astounding full of charm. In 1994 the bridge was named one of the “Seven Wonders of the Modern World” by the  American Society of Civil Engineers  and continues to be the most photographed bridge in the world and appears in several movies. The pedestrian and bicycles  are free to walk on the bridge but only during the day for safety reasons.
Both sides of the bridge have space for parking, restrooms, and telescopes that give the possibility to admire the bridge and surroundings closer. The south side provides a small museums and a gift shop with memorable goods. Ifyou plan a trip in San Francisco the Golden gate Bridge is definitely the first destination that you shoul start with.
Sponsored Links

Write your Review on Golden Gate Bridge and become the best user of Bestourism.com

Others The most wonderful places to visit in San Francisco .

Others from The most wonderful places to visit in San Francisco

San Francisco is one of the most visited city in the world.
It offers incredible sightseeing, famous attractions and destinations for spending a real unforgettable moments.
While in United States you definetely have to visit this spectacular city with its charming atmosphere.
You will delight your eyes with its unique and memorable beauty.
So don’t miss the opportunity to visit this wonderful city where you will never get bored. 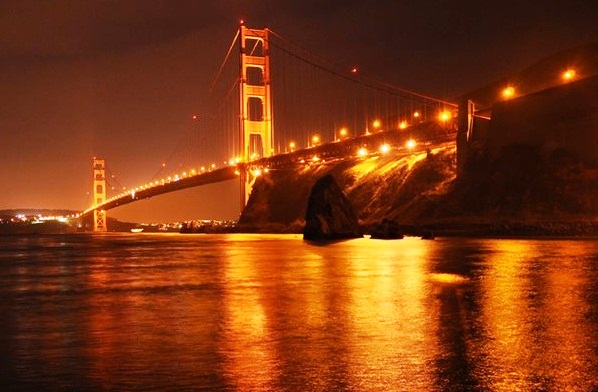 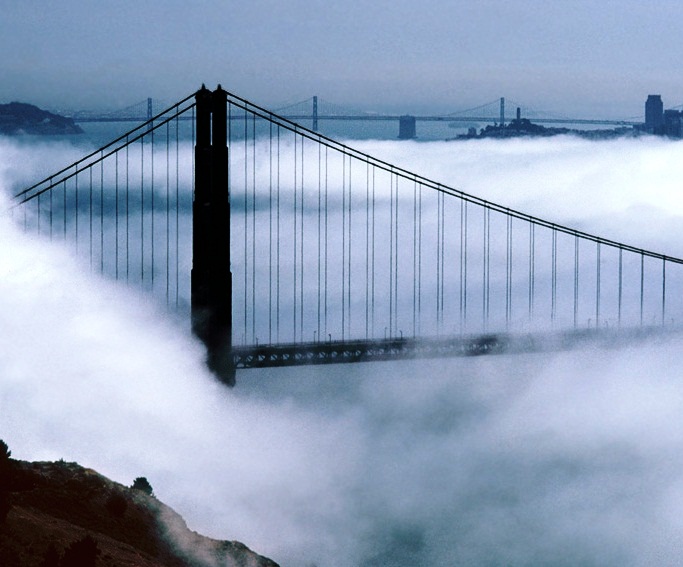