Destinations / The best cities to visit in Japan / Kyoto


Kyoto is considered Japan's second most popular tourist destination, after Tokyo. It is a city located in the southern part of the Japanese island of Honshu, near Osaka. Also referred to as "The Thousand Year Capital", being the capital of Japan for over 1000 years, between 794 and 1868, Kyoto was the center of the Japanese civilization. Nowadays, it is a provincial city with over 1.6 million inhabitants, which attracts tourists from all over the world with its fascinating temples, pagodas, palaces and beautiful gardens.

Kyoto - as name - is composed of the same two syllables as the current capital, Tokyo. The anagram is not random: Kyoto means "capital" and Tokyo means "eastern capital" (east of Kyoto, of course). Unlike Tokyo, in this ancient capital of Japan, tourists will find their way easily, because Kyoto is crossed from east to west, by nine major thoroughfares, all linked together by many paths. In the central part, the old Gion district is located, lined with souvenir shops, teahouses (ochaya) and small restaurants, and famous for its night life and entertainment, especially for the geisha in traditional costume. It is said that the geishas here are the most talented and famous in all of Japan. This district is one of the main attractions of Kyoto.
Kyoto has a geometric design, following the model of large Chinese cities. The city is impressive with the surreal landscape it is surrounded by. Although the city was built after a Chinese model, which implies perfect symmetry, representing a network of streets perpendicular to each other, this symmetry has not led to uniformity, because the constructers have used a large variety of shapes and colors specific to the Japanese architecture. Alan Booth has captured the essence of Kyoto in a few inspired words: “Kyoto's beauty is elusive and has to be sought out with patience and forethought......the best of what Kyoto has to offer is often small in scale and of a delicacy that the encroachment of raucous modernity seems always to underline, and sometimes enhance.”
Kyoto is also called the "capital of silence and peace" due to the hundreds of temples and Zen gardens, which are a major tourist attraction. In Kyoto there are over 200 temples and 17 monuments declared by UNESCO World Heritage Sites –about 1596 Japanese cultural treasures in total. Wherever you head to, you will come across a temple, a palace, or a pagoda, each testimony to the rich history of Japan. The city is full of beautiful gardens filled with flowers, Shinto shelters, No and Kabuki theater schools, Shamisen schools, museums and lots of people riding bicycles.
Kyoto escaped the bombing in World War II, thus managing to keep intact its cultural objectives and now features the best-preserved examples of Japan's feudal history, among which Nijo Castle, the residence of Tokugawa shogun; Toji, the temple that houses the highest pagoda in Japan, or Kinkakuji, the Golden Pavilion, literally covered with a layer of this precious metal. The Japanese religious symbol, Mount Fuji, can be admired from the train that connects Tokyo to Osaka.
In Kyoto, public transportation and access to the tourist attractions are free of charge for those wearing the kimono. This is designed to promote traditional Japanese clothing, which most people choose to wear on special occasions only. For those that do not possess a kimono, they can be rented for 3,000 yen, which is the equivalent of $ 28 per day. Visitors can also participate in the different festivals that take place every month in Kameoka. The town is located within close proximity to Kyoto, in an area with splendid scenery. In April, make sure not to miss the Flower Festival.
Sponsored Links

Write your Review on Kyoto and become the best user of Bestourism.com 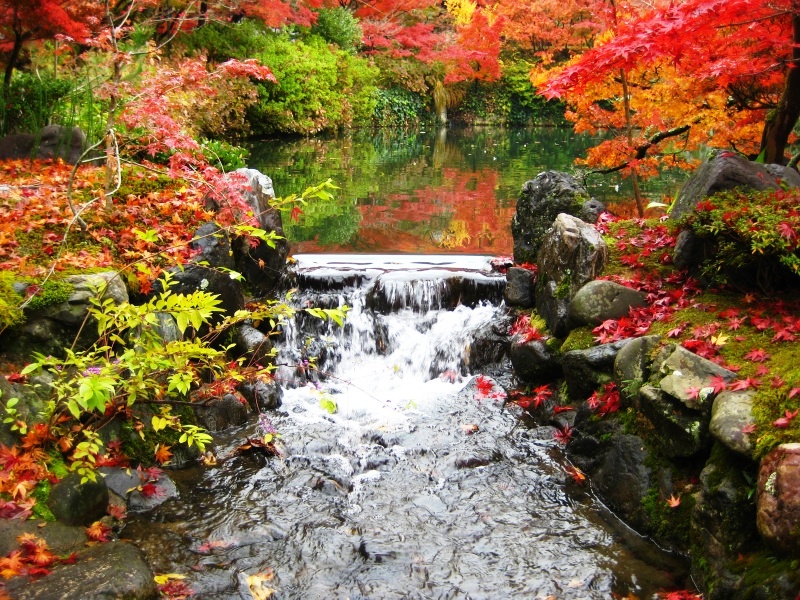 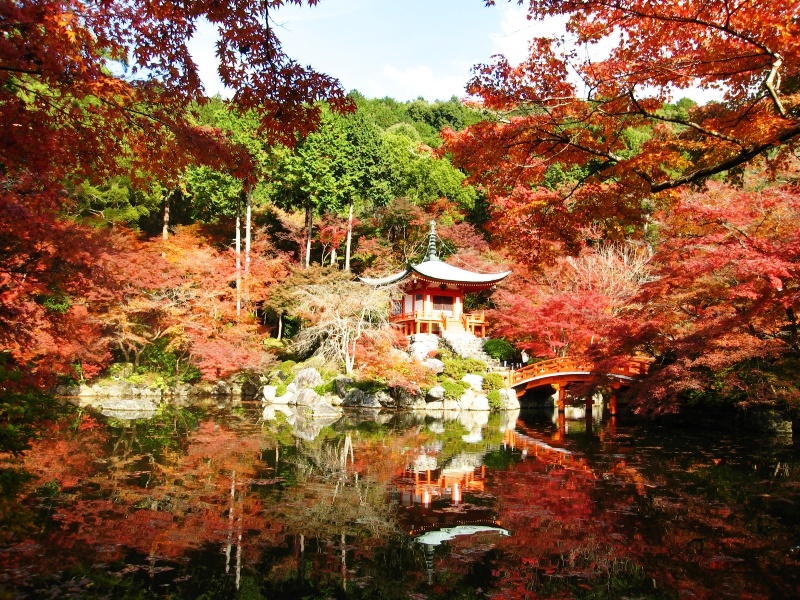 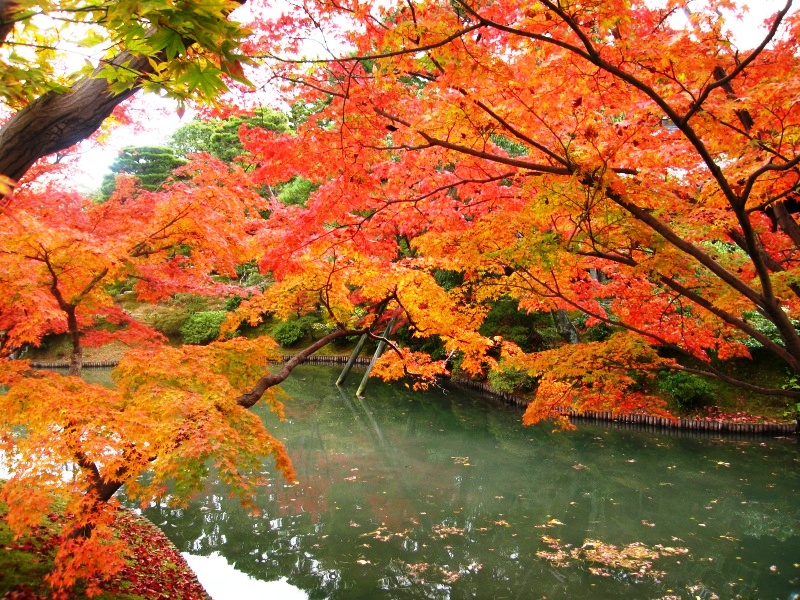 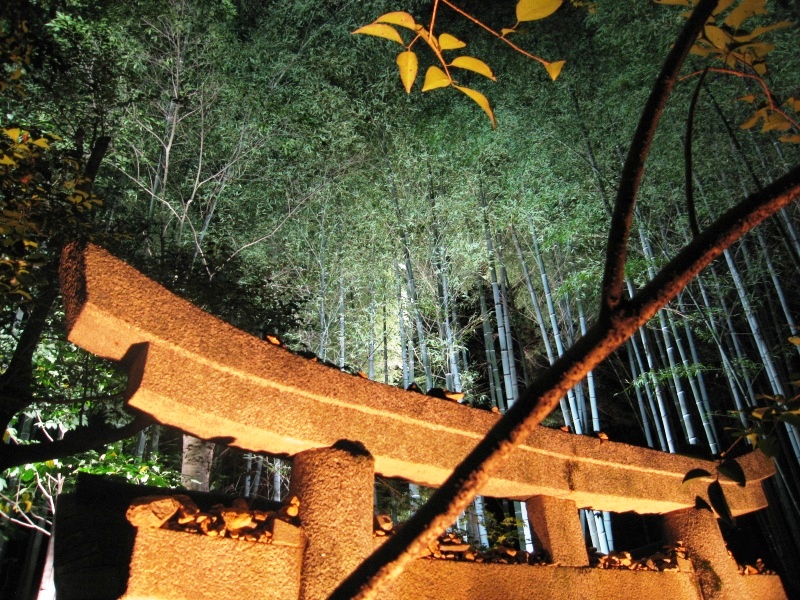 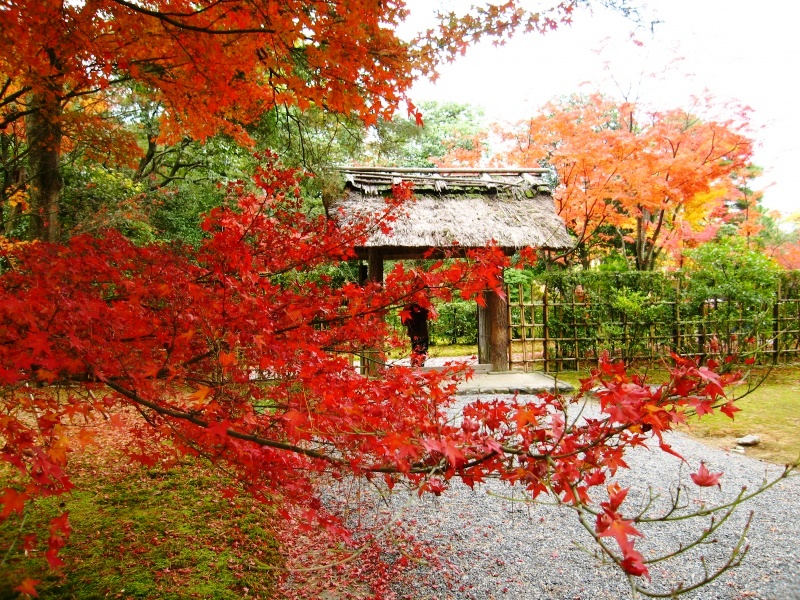 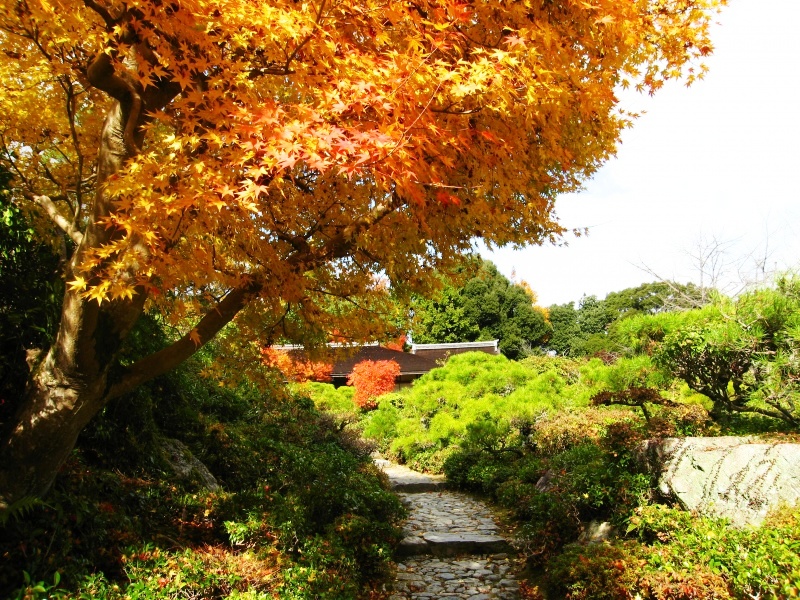 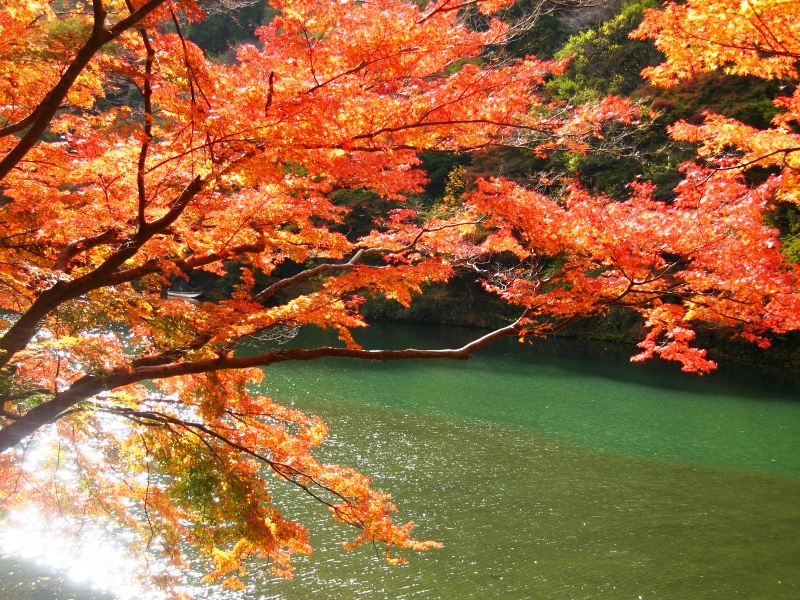 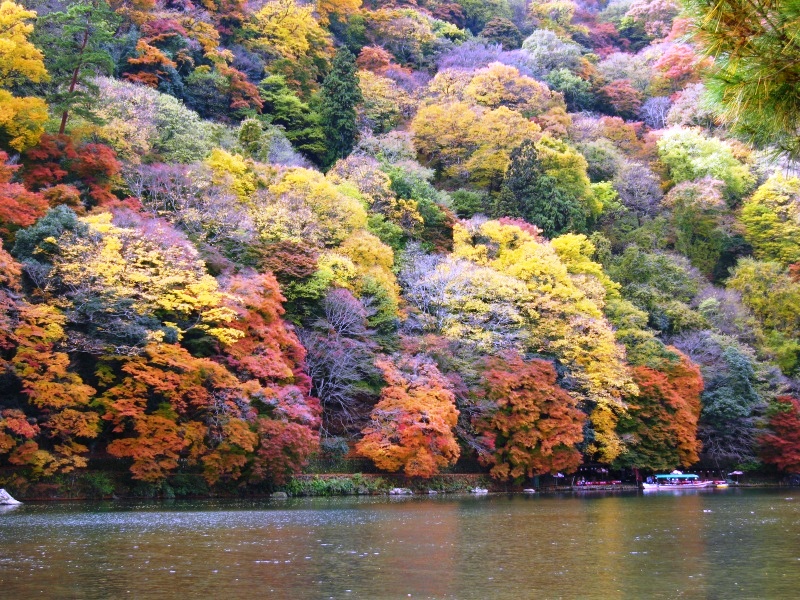 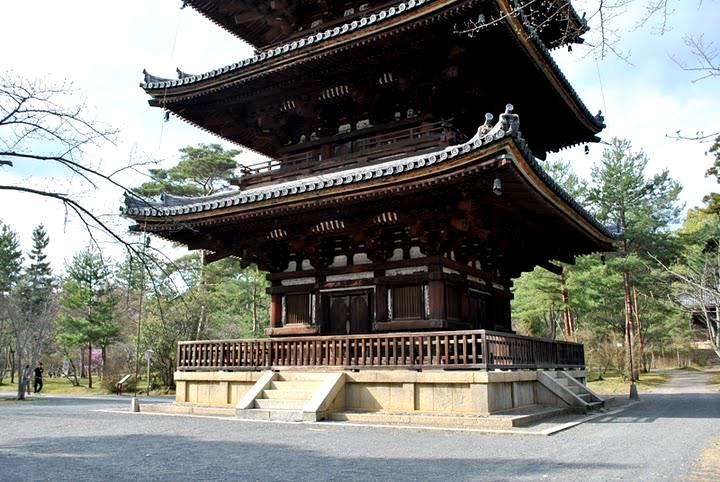 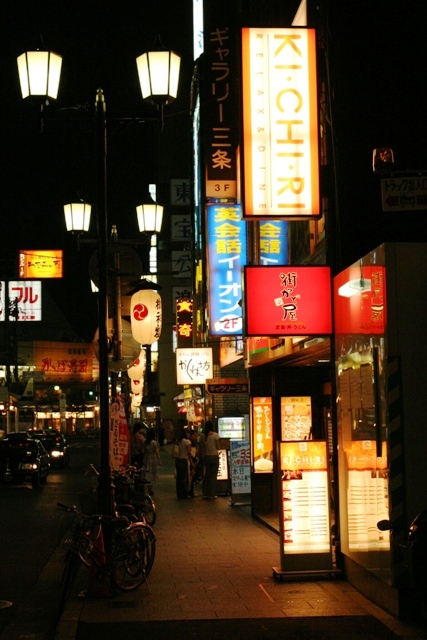 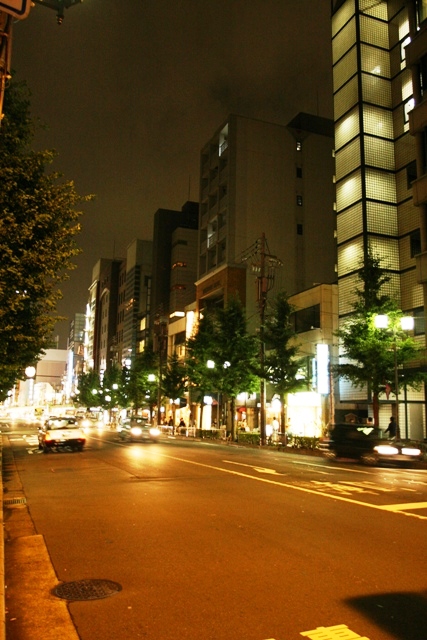 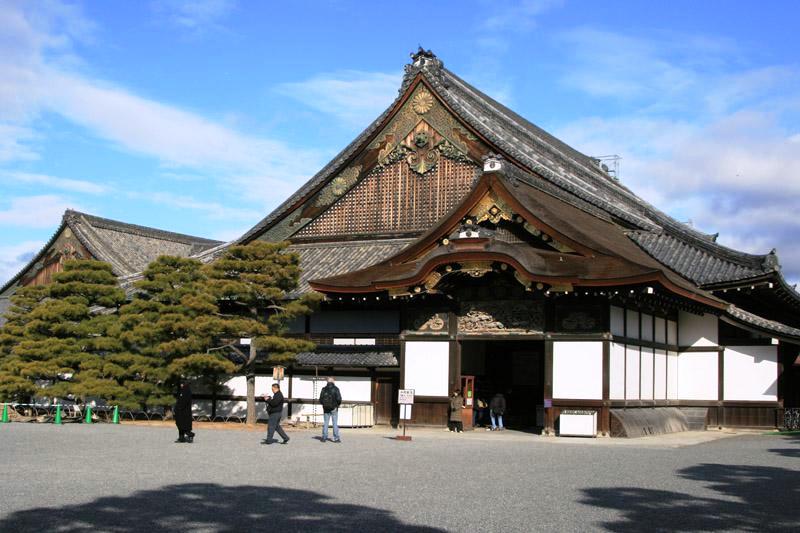 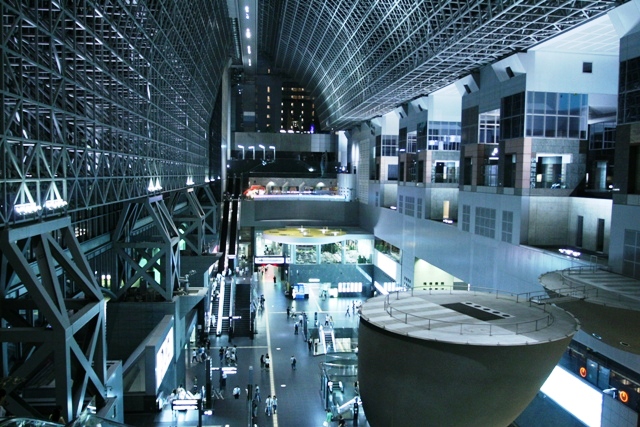 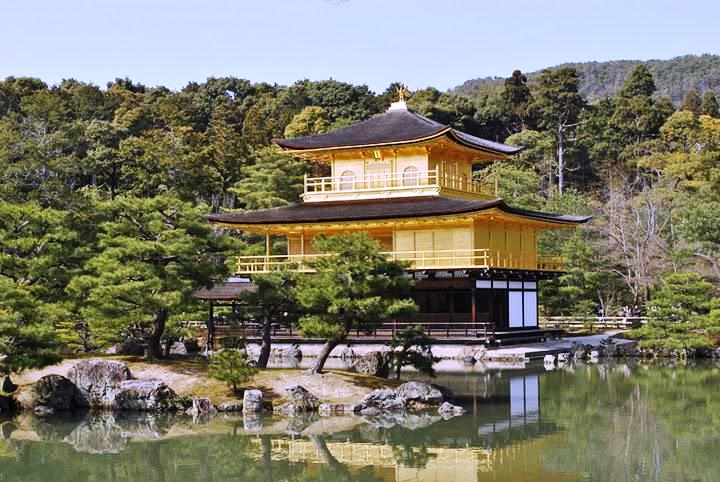 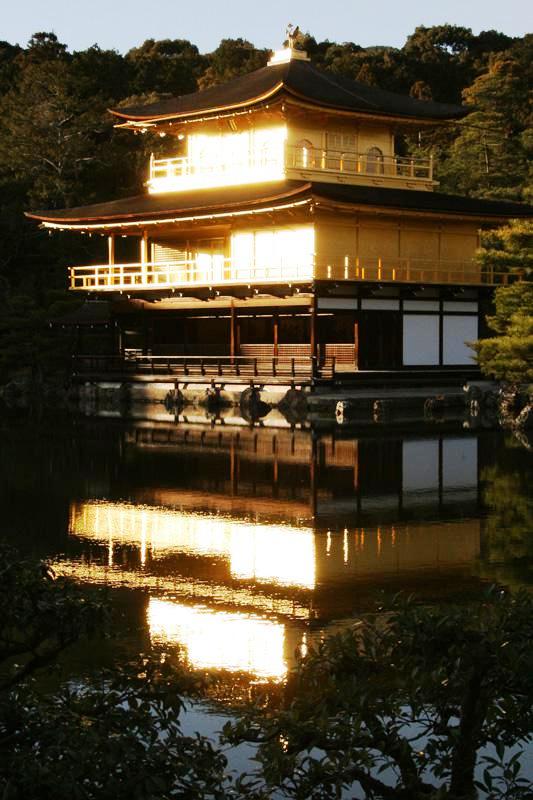 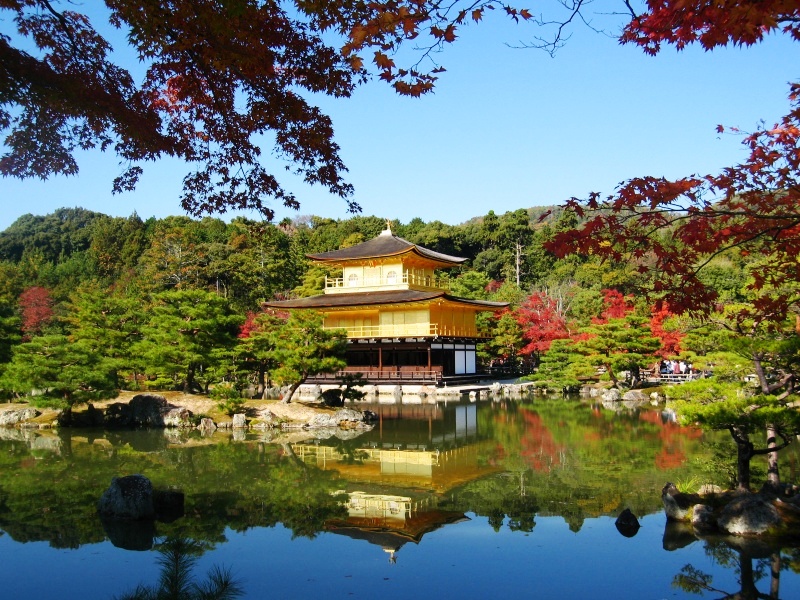 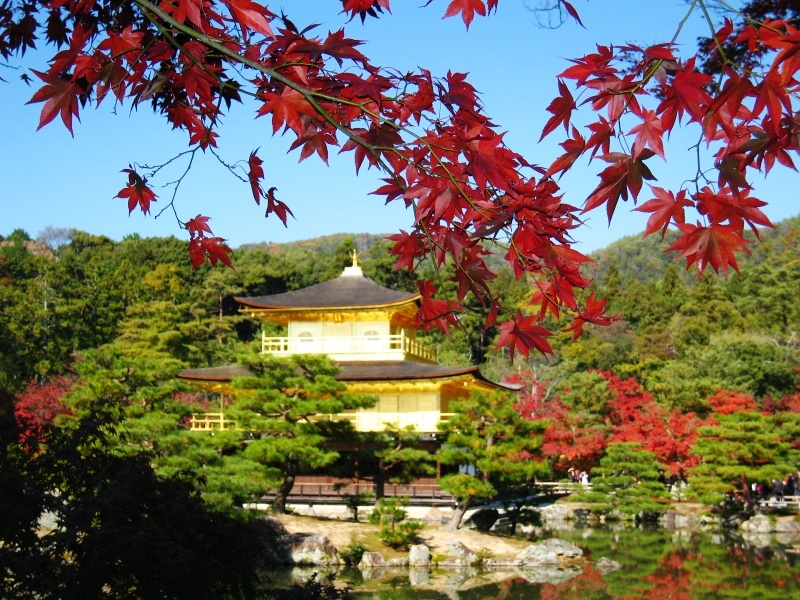 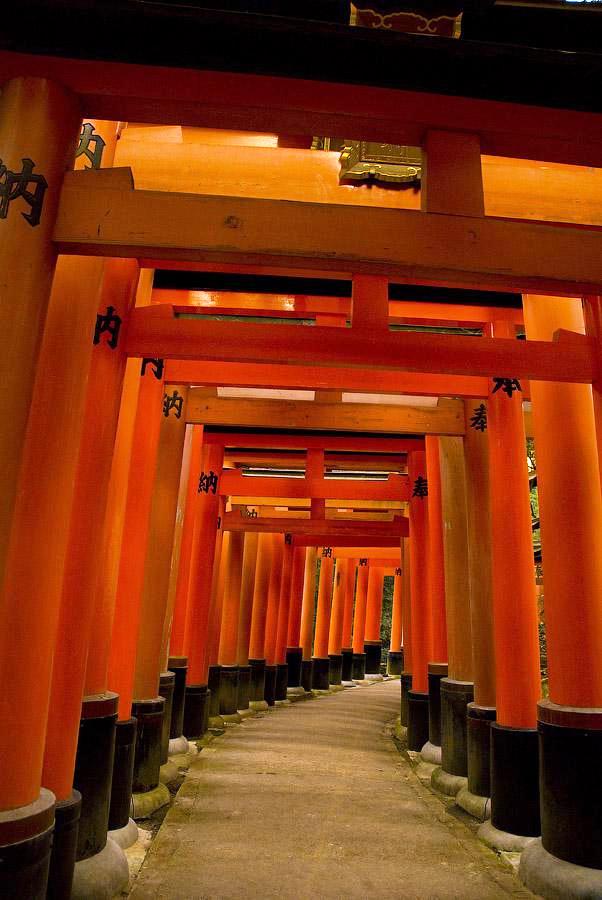 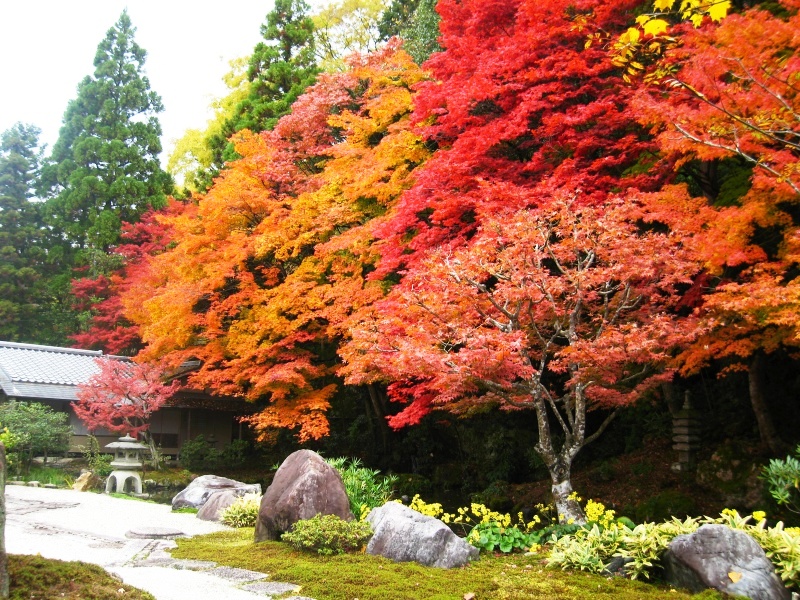 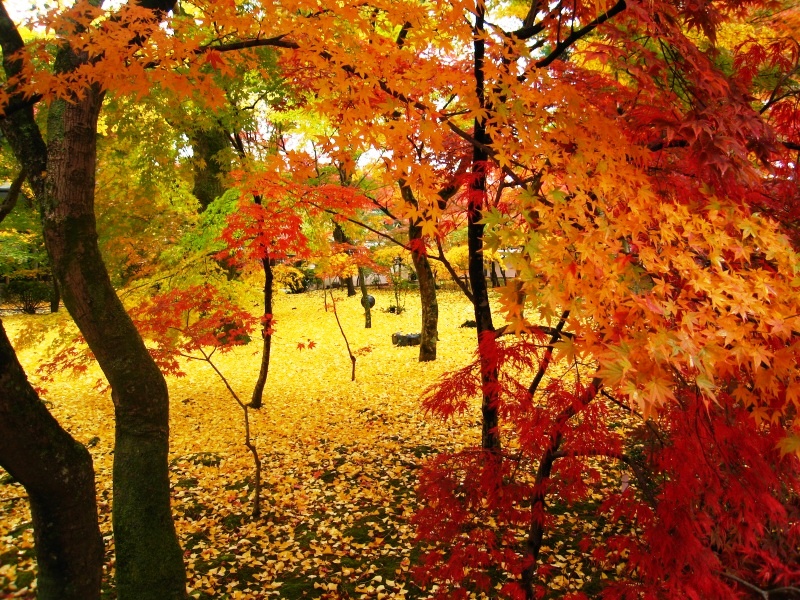 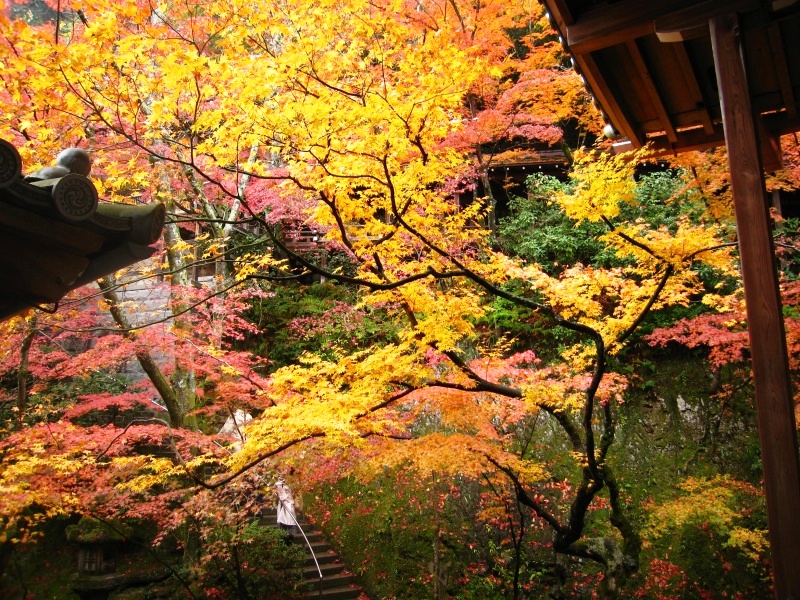 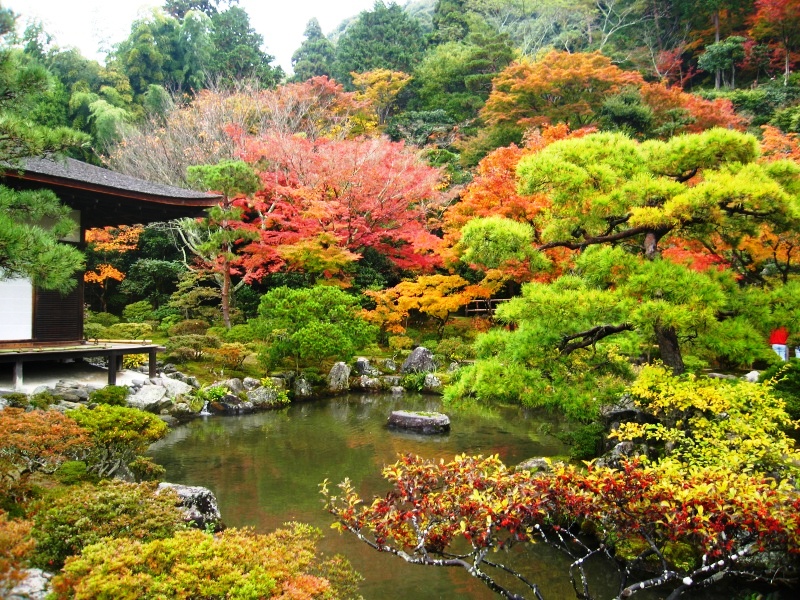 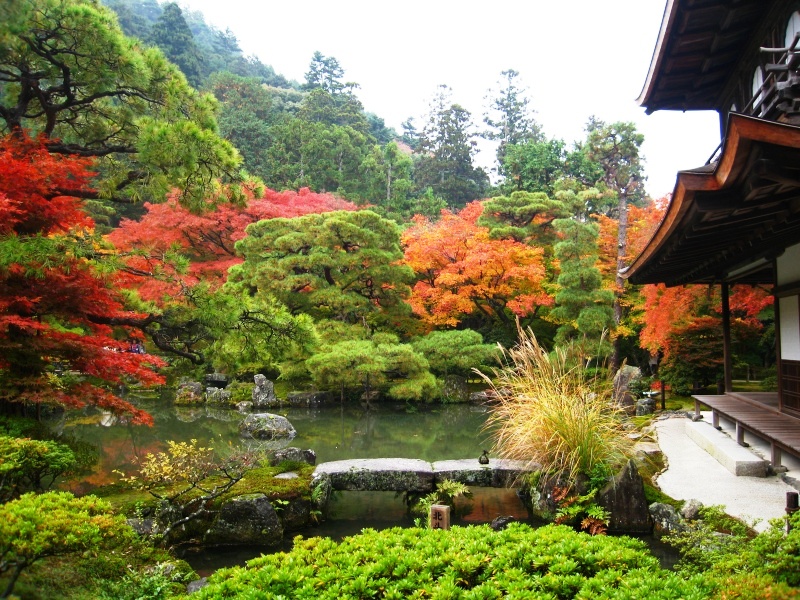 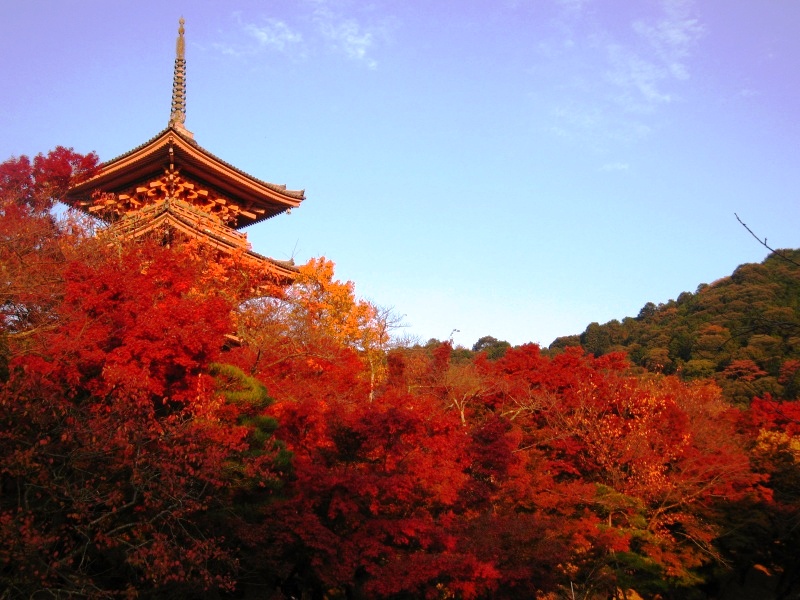 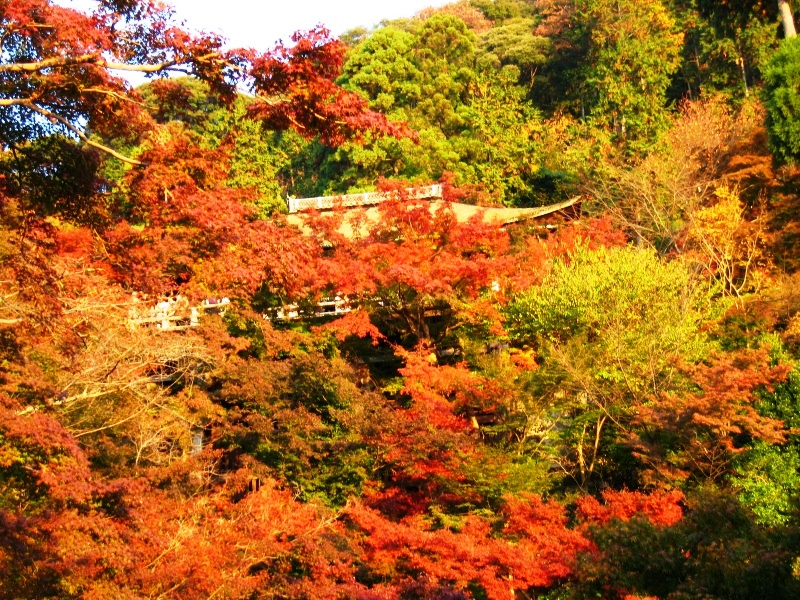