World Tourism / The most beautiful cities in Bulgaria / Sofia


Sofia is the capital of Bulgaria and is the largest Bulgarian city. Located in the southern part of Sofia’s valley, on the foot of Lyulin and Vitosha mountains. Sofia is one of the oldest cities in Europe, here you can visit the spectacular historical monuments which the city hosts. In the city’s center is located the Alexander Nevsky Church, which is actually the largest building of this kind in the Balkans. It was built in the 19th century. In the church’s complex, there is the Alexander Nevsky’s tomb, area that is recognised as a Museum of icons, which contains a collection of 300 religious icons. The oldest Orthodox church in town is the church of St. Sofia, the patron saint of the city. The Boyansky Church is listed in The UNESCO World Heritage.

Sofia also hosts popular museums, art galleries. There are a lot of tourist destinations in Sofia. The National Museum of History is situated in Sofia’s  region, Boyan. The Sofia City Garden is an amazing park complex, which offer a variety of attractions: cafes, alleys, fountains, gardens. The Freedom Park in Sofia is the largest natural venue in Sofia and it provides various activities: a zoo, sports stadiums, a skating area. Also you could visit the natural park of Bulgaria, Vitos. It offers a splendid ambiance, accurate nature and clean air, mountains area, old monasteries. Sofia is one of the most picturesque and green capitals in Europe. The Boris Park, The Kaylaka Park are also included in the list of the top tourist attractions in Sofia.
Currently, the Sofia city bacame the largest cultural Bulgarian city. In Sofia are located cultural and educational centres as: Mr. Dimitrov's Mausoleum, a sports complex, "Student", Sofia University Kliment Ohridski , the Bulgarian State Conservatory, Academy of Science, National Art Gallery, National Archaeological Museum, Museum of Sofia, The National Theater, The Philharmonic Hall. Curently, Sofia is the administrative, cultural and political heart of the Republic of Bulgaria.
Sponsored Links

Write your Review on Sofia and become the best user of Bestourism.com

Others The most beautiful cities in Bulgaria .

Others from The most beautiful cities in Bulgaria

Bulgaria has a rich culture and a spectacular architecture, that is perfectly ensembled in the Bulgarian cities.
The spectacular places like museums, historical monuments, romantic galleries of art will impress you with their wonderful modesty and colorful history.
During the time, the main Bulagaria's cities became cultural attractions, industrial centers and of course touristic destinations. 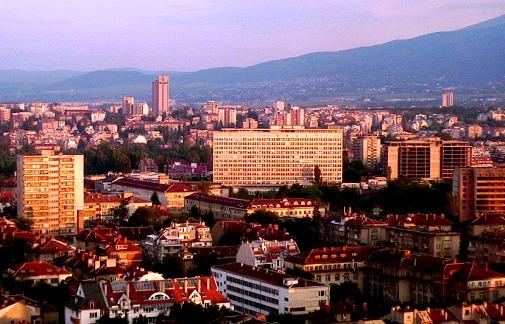 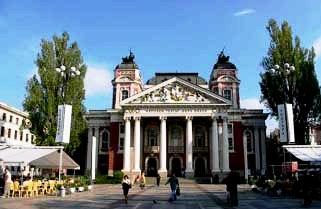 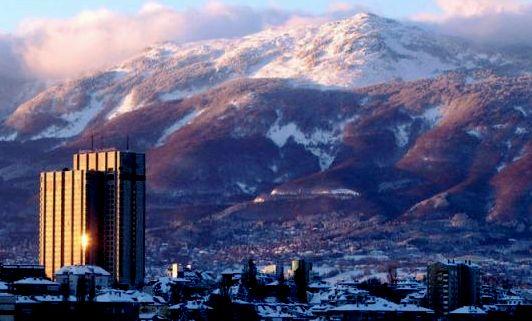 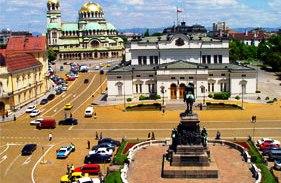 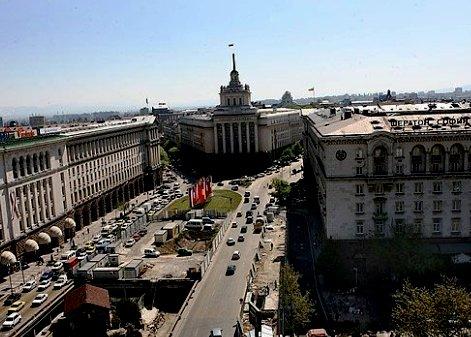 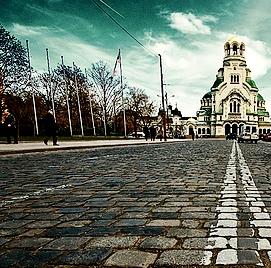