One of the most spectacular sights in the capital city of Sofia is  Saint George's Church, which was dedicated to Saint George the Victorious. The church is also known as the Rotunda, due to its round form. It is built of red brick in place of Roman rotunda church and is the oldest church of Sofia. The church’s interior side reminds the earliest of X century, and the outside kept the remains of the ancient Serdica.

Its building is placed on the ancient area of Serdica, which in the 4th century became an administrative centre of the province of Dacia Mediterranea and one of the favorite cities of Emperor Constantine I the Great. He  declared Serdica as his little Rome. St. George's Church is a great monument in the Byzantine style, the church building is part of an impressive ancient section. IV. In addition to its special architecture, there are very wonderful painting  made in  X-XII centuries, which makes it considered a monument of early Christian art.
During the Middle Ages, it was activating as a Christian church, and during the Ottoman rule was transformed in a mosque. Then the building was rebuilt in the Romanesque style, and during the Second World War was damaged. After that the Bulgarian state  independence was obtained, the church was restored and began again to activate as an orthodox temple. The St. George Church in Sofia one of the earliest Christian temples in the world, which is entirely kept until today.
Sponsored Links

Write your Review on The Saint George's Church and become the best user of Bestourism.com

Others The top tourist destinations in Bulgaria .

Maps of The Saint George's Church

Others from The top tourist destinations in Bulgaria

Bulgaria is located in south eastern Europe and is attractive with its cultural and historical monuments.
The spectacular mountains and the always flowing rivers of Bulgaria are natural stages that provide a large variety of activities to the tourists.
The breathtaking landscapes, overwhelming beaches as well as the famous Black Sea Coast expect you fot the best holiday ever.
The tourist attractions in Bulgaria are numerous, providing spectacular landscapes, entertaining offers, sunny beaches and positive emotions. 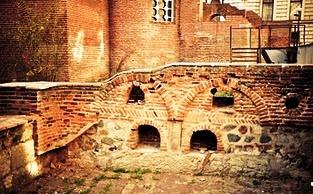 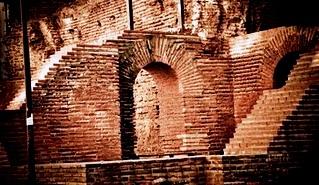 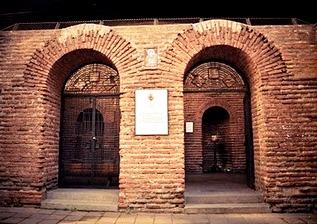 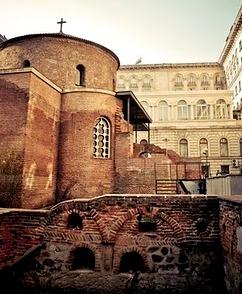 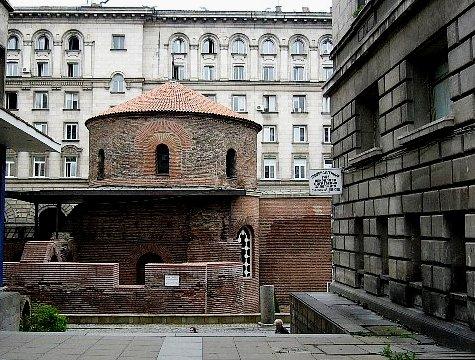