The Vidin Fortress was a Bulgarian medieval castle "Baba Vida" from X -XIV centuries, which was the residence of Shishman, the founder of the last Bulgarian kings dynasty and his descendants, including Tsar IvanSratsimir. The foundation has been built in the X century, on the base of the ancient fortress of Bononia. The castle has two exterior walls surrounding a courtyard and two outside.

The central construction is in the style of the second Bulgarian kingdom. On its walls thereare eleven towers. "Baba Vida" is a cultural monument of national importance and is one of a hundred Bulgarian historical monuments. A museum with a variety of collections is managed in the interior. The fragments of this monumental place are used as décor for concerts, stage plays, films. In the Middle Ages, the city of Vidin was the most important secure region of north-western Bulgaria.

The castle had an important function in controlling the lower Danubearea Turks, it also was used as a prison. The works of restoration have returned its original construction, representing the history and the culture of the Bulgarian people. The Vida Fortress is the last medieval castle in Bulgaria which is still in use.

Write your Review on The Vidin Fortress and become the best user of Bestourism.com

Others The top tourist destinations in Bulgaria .

Maps of The Vidin Fortress

Others from The top tourist destinations in Bulgaria

Bulgaria is located in south eastern Europe and is attractive with its cultural and historical monuments.
The spectacular mountains and the always flowing rivers of Bulgaria are natural stages that provide a large variety of activities to the tourists.
The breathtaking landscapes, overwhelming beaches as well as the famous Black Sea Coast expect you fot the best holiday ever.
The tourist attractions in Bulgaria are numerous, providing spectacular landscapes, entertaining offers, sunny beaches and positive emotions. 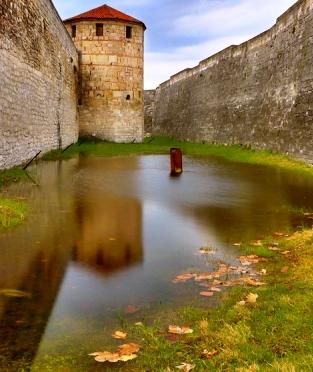 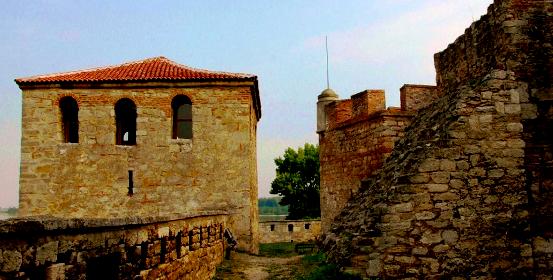 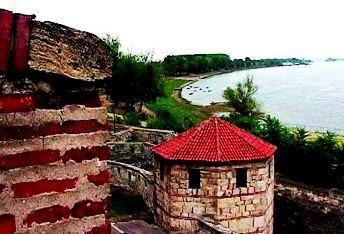 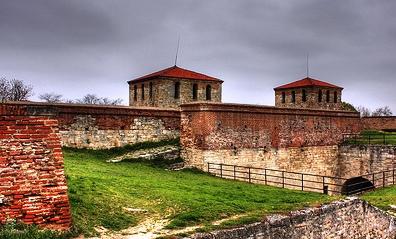 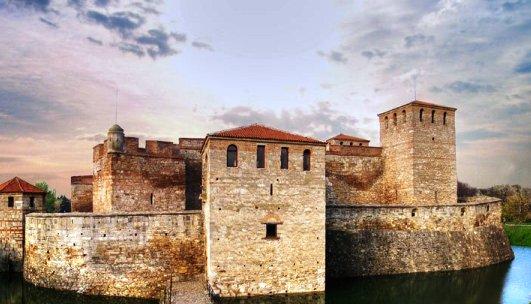