World Tourism / The most impressive palaces in Crimea / The Dulber Palace


The Dulber Palace was built in 1895-1897, in Koreiz for Grand Duke Peter Nikolaevich.  The Place’s project was designed by the Yalta’s  architect Nikolai Petrovich Krasnov. Some of the Palace’s elements and decors were selected by the Grand Duke Peter Nikolaevich. This art experience he gained during the long journeys to Egypt, Syria and the Mediterranean countries and the Maghreb. The construction is an asymmetric two four-story building, with more than a hundred rooms. On the white colored walls sculpted stone elemnts and mosaic composition.

The main entrance hall of the palace is designed in style of  the entrance to the Kaitov-Bey, Cairo mosque-tomb. Above the main entrance to the palace is wrote in Arabic script: "May Allaah bless logged here." In this hospitable manner, The Dulber Palace welcomes its guests and visitors.  The Place is surrounded by a spectacular park, which is recognised as a small botanical garden, due to the various collections of trees, plants, exotic species, water lilies, wild roses, artificial springs and fountains.
In the palace’s design are used silvery elemnts, arched windows, elegant ornaments which ensemble the romantic Mooeish style. The name Dulber, in translation from Arabic means wonderful, spectacular. The shiny white Palace’s construction can be easily noticed on the coast of the Crimean mountains. In 1922 at The Dulber Palace was opened one of the first Soviet health resorts.  In 1938, under the disign of  the architect V. Solyanik was built the second building, designed in the same Moorish style as Dulber.
In the World War II time, The Dulber Palace was damaged, so that in 1946  was restored with the cooperation of German and Romanian prisoners of war. In times after the war, The Dulber Palace hosted senior party leaders of the USSR and other socialist countries. All these magnificent places can amaze you in the sanatorium area. Today Dulber is a  luxury spa complex where you can relax and recuperate.
Sponsored Links

Write your Review on The Dulber Palace and become the best user of Bestourism.com

Maps of The Dulber Palace 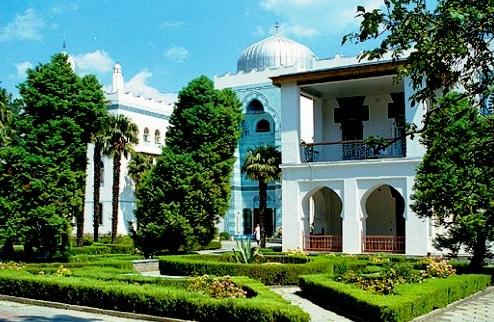 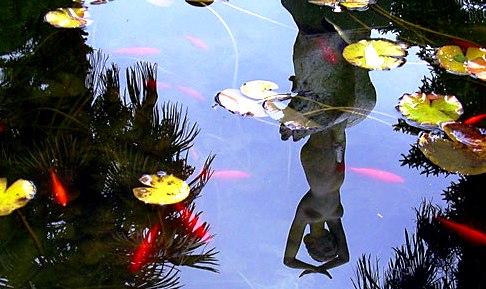 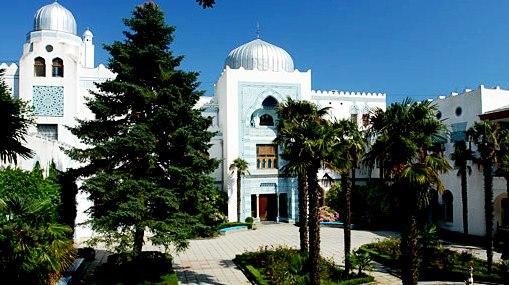 The Dulber Palace - The exterior view 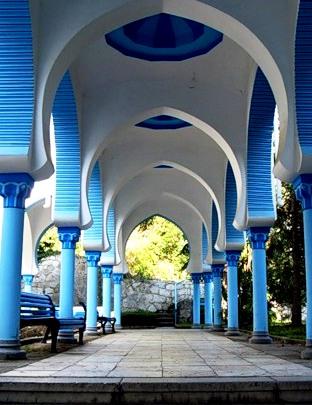