Guinea Bissau is a country situated in West Africa and shares borders with Senegal to the north, Atlantic Ocean to the west and Guinea to the south and east.

Although it is a relatively small country, an exceptional array of wildlife can be admired here, while Portuguese colonial vestiges embellish the places. Organizing of carnivals and different events attracts many tourists as well, which contributes to the development of tourism. Tourists are also attracted by "game shooting" –very popular in Guinea Bissau. Tourist facilities and infrastructure remain poor despite great efforts of the government. Nevertheless, insatiable wanderers are encouraged to discover the unspoiled lands and nature of this picturesque country.

Make sure to include in your itinerary the Bissau National Museum, the unique colonial houses built in Portuguese style, Bijagós archipelago, the islands of Ilha de Bolama and Ilha de Orango. December and January is the best time to visit Guinea Bissau, as from March to June the weather gets very hot and sometimes the heat can become unbearable.

Write your Review on Guinea-Bissau and become the best user of Bestourism.com 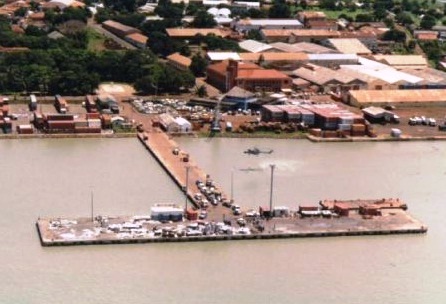 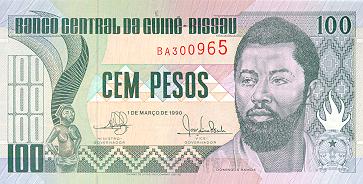 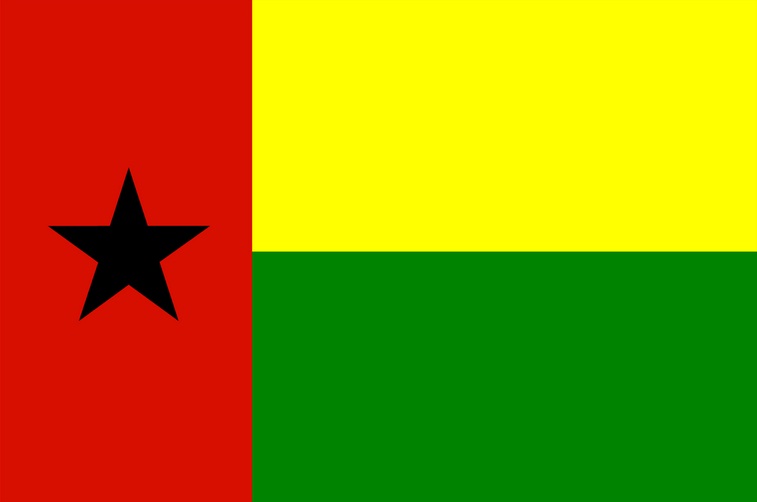 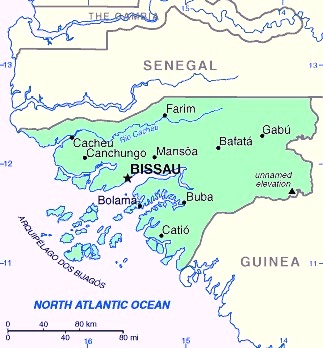