World Tourism / The most impressive palaces in Crimea / The Bakhchisaray Palace

The Bakhchisaray Palace is a monumental historical symbol for the Crimean Tatar people, which represents the Crimean Tatar architecture and culture. The exterior design and elements of the Place were changed during the three centuries, when Bakhchisaray became Crimea’s capital and also during the Crimea’s annexation to Russia, in 1783. Due to the palace’s cultural significance, there were built some mausoleums and scient places.
Under the Russian Empire the Palace was in subordination of the Ministry of Internal Affairs. The palace changed its destination during the Eastern war of 1854-55 when the Palace became a large hospital for Russian soldiers. In 1917, due to the insistence of the people, including the artist Husein Bodaniski, the palace became a Museum institution.
The Palace is a unique and impressive monument, but the guests can see today just some elements of its original beauty. There were taken some measures of restoration in order to return the palace’s original construction. Due to them the new design of the Bakhchisaray Palace is more like the original look. The Bakhchisaray Palace is a mythical inheritance for the Crimean tatars. The Palace follows to be introduced into the World Heritage List of UNESCO, after a restoration that started in 2003.
Sponsored Links

Write your Review on The Bakhchisaray Palace and become the best user of Bestourism.com

Maps of The Bakhchisaray Palace 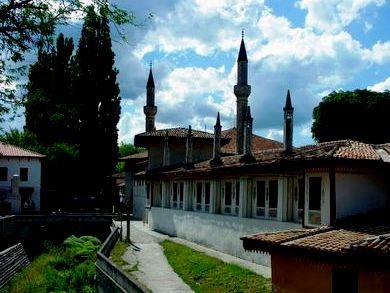 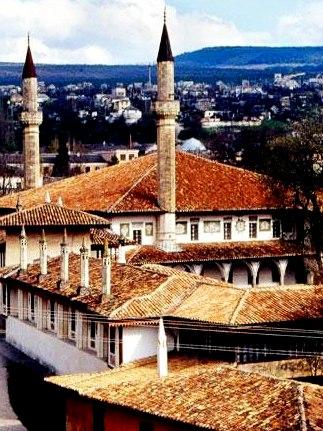 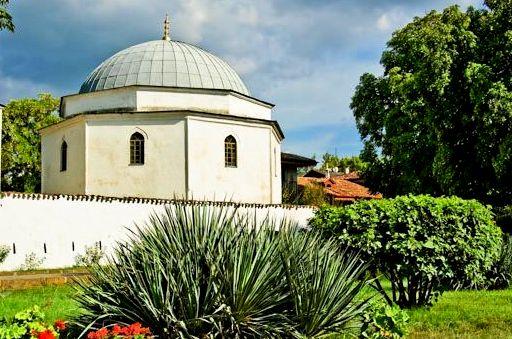 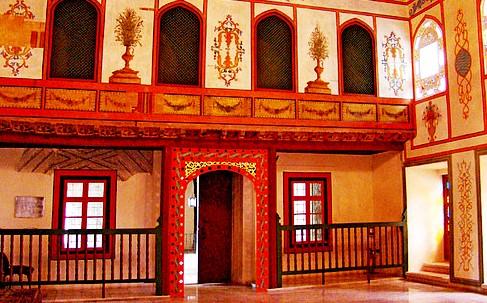 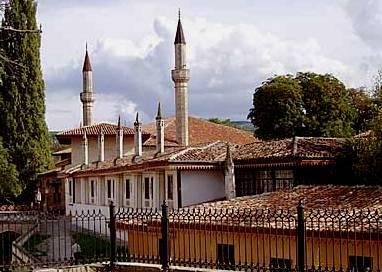