World Tourism / The most impressive palaces in Crimea / Massandra Palace

The new architect provided the place’s building with expressive style, a square and two round towers, peaked roofs, attics and a romantic front staircase, terraces, open galleries, balconies. At the palace’s and park’s  balconies and terraces there are established decorative vases and sculptures depicting Greek gods, sphinxes, chimeras, satyrs, vases, tall columns, statues and fountains. The final version of the palace acquired the character of early Baroque architecture. In the decoration of interior design elements were used a variety of styles - Romanesque, Gothic, Baroque, Rococo, Classicism. Each of the rooms was given its own unique artistic image. Mesmaher formed one of the most wonderful and interesting complex including the Massandra Palace and the Massandra Park.
The Massandra Palace has three floors, the central front is designed with a pyramidal roof, decorative exterior elements. The palace is surrounded by a beautiful park, that forms an architectural monument of landscape. There are more than 250 species of trees, along with the most spectacular  species of the Crimean flora, also exotic plants. In Soviet times it was used as a summer residence for government officials of the USSR, afterwards it  belonged to the museum association "Palaces and Parks of the Southern coast of Crimea." You should definitely honor yourself with the pleasure to see one of the most fabulous palaces in the architectural plan of the South Coast, Massandra Palace.
Sponsored Links

Write your Review on Massandra Palace and become the best user of Bestourism.com 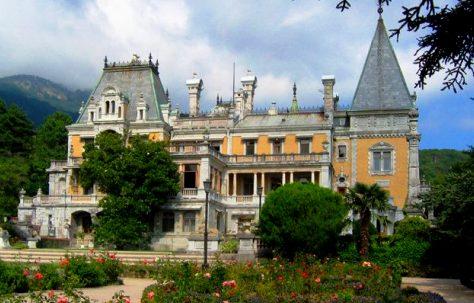 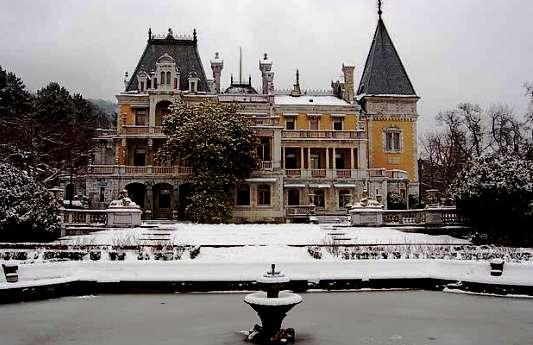 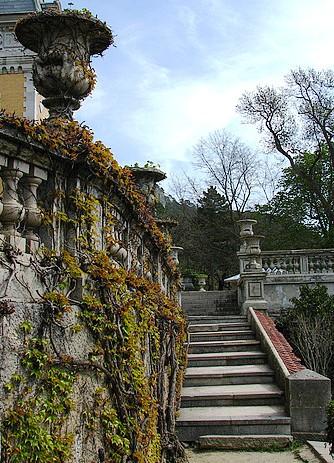 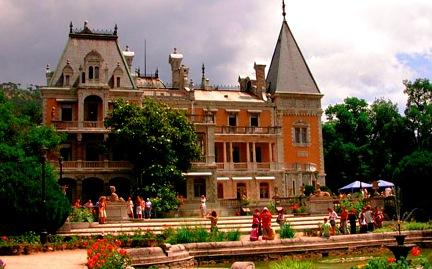 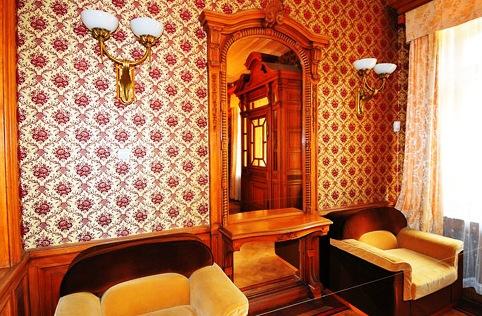 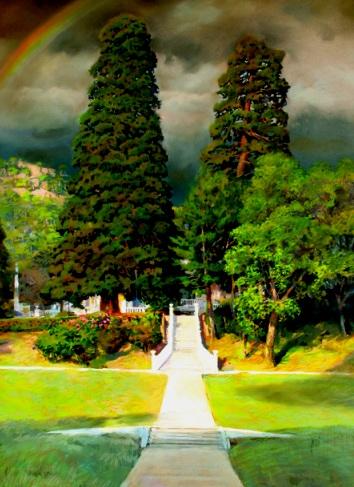 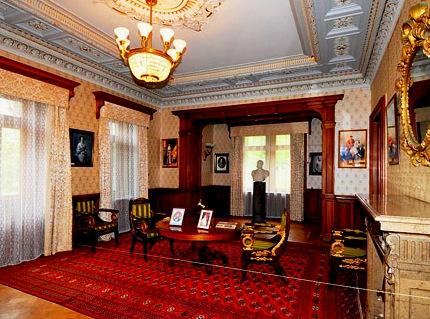 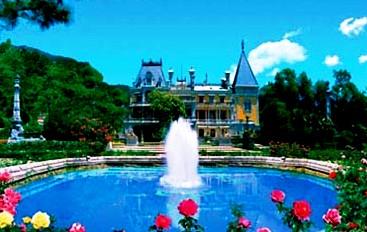