World Tourism / The most impressive palaces in Crimea / The Livadia Palace

The history of the Livadia Palace begins in 1834 when the Livadia was owened by the Polish magnate Leo Potocki. Yalta’s architect KI Eshlimana, built this palace, surrounded by a wonderful park. In 1860, the Palace became the property of the Empress, wife of Alexander II. The new owners put in order vineyards and begin reconstruction of the palace.  In 1891 it became a summer residence of the last Russian tsar Nicholas II.  On the slopes of surrounding mountains appeared a grape farm Livadia, one of the biggest farms of the Crimean wine factory, Massandra. Here grow grapes of great value, reaching  high quality, mostly dessert, wine - Muscat, Tokay Pinot Gris.
Livadia Palace was rebuilt by the famous Yalta architect - Nicholas Krasnov. The basic style for the palace was the Italian Renaissance. Livadia Palace is a complex of buildings, consisting of Great Livadia Palace, the Church of the Exaltation, and the Italian courtyard.  After the arrival of Soviet rule the palace was nationalized in 1925 it opened a sanatorium for peasants, but in 1931 became a hospital. It was in this Palace, Yalta’s Conference of Heads of Government of the anti-Hitler coalition - the USSR, the USA and the UK, and it was decided to establish the United Nations.
After a long time in Livadia again began to activate a sanatorium. Now Sanatorium "Livadia" is the biggest health resort of Crimea’s Tourist cardiological attractions.  The beach resort is one of the best in Yalta’s area. In 1953 occurred the opening of the first stage of the sanatorium, designed for 400 people.  Since summer 1974 White Palace is open for tourists and visitors. At this point in the palace are two divisions – a sanatorium and a museum where the works of arts are exhibited.
The Livadia’s Palace style and elegance will inspire an overwhelming desire to visit it. Located on the southern coast of Crimea, with an incredible history, the original architectural style will definitely impress your spirit.
Sponsored Links

Write your Review on The Livadia Palace and become the best user of Bestourism.com

Maps of The Livadia Palace 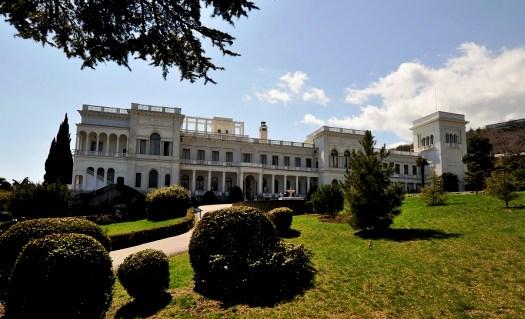 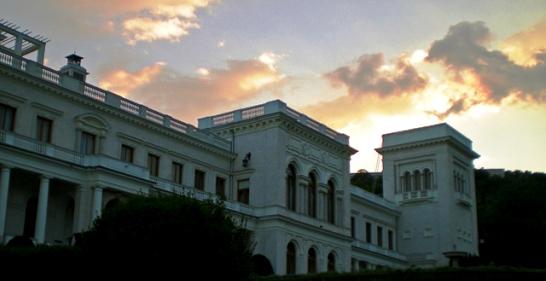 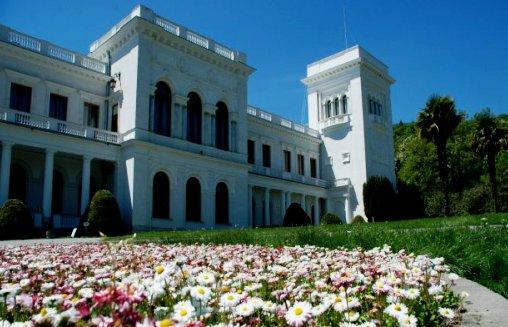 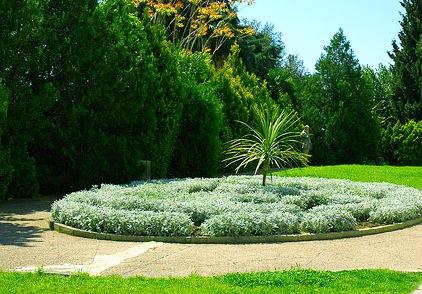 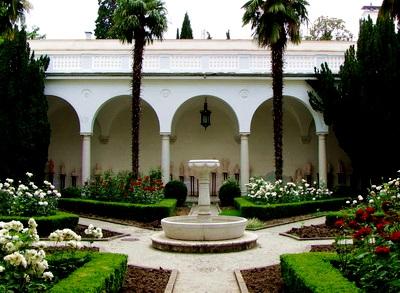 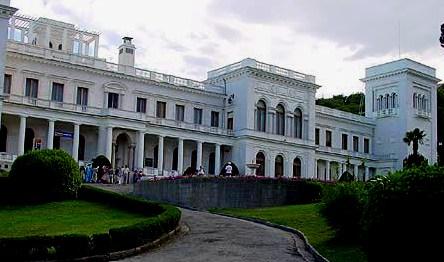