The Yusupov Palace and Park Complex


On the Southern coast of Crimea, near to the Mount Ai-Petri, in Koreiz town is situated  The Yusupov Palace and Park Complex.  The palace dates the XVIII century and the beginning of Russian colonization of Crimea. Yusupov Palace it became a former "Pink House", built in the style of a modernized Italian Renaissance by a talented architect N. Krasnov. The palace’s owner were Prince Felix Yusupov, Prince Sumarokov-Elston - was governor-general of Moscow, and his wife - Princess Zinaida Yusupova. They were one of the richest aristocratic dynasties of Russia, close to the imperial court.

The view from windows offer a spectacular view of sea, sky and the near environs of the palace. Most of the furniture is manufactured in a modern style.White enamel panels with shelves and bronze sculptures, comfortable chairs, corner sofas beautify the palace’s rooms and halls. Among the artistic style of the palace, can be noticed its special collection of sculptures.
During the time, in february 1945, The Yusupov Palace served as residence for Stalin, during the Yalta Conference. It also served as a venue for a festive dinner in honor of President Roosevelt and British Prime Minister, Winston Churchill. In the postwar period, the palace became a summer residence of the CPSU Central Committee.
For many years, The Yusupov Palace and Park Complex was reserved. Now the palace is owned by the Security Service of Ukraine. Now, the complex is going to be opened as a museum, and then you personally will be able to apreciate the amazing and fabulous beauty of this unique palace and park ensemble. Therefore it is clearly visible and unique for its mysterious and romantic places on the southern coast.
Sponsored Links

Write your Review on The Yusupov Palace and Park Complex and become the best user of Bestourism.com

Maps of The Yusupov Palace and Park Complex 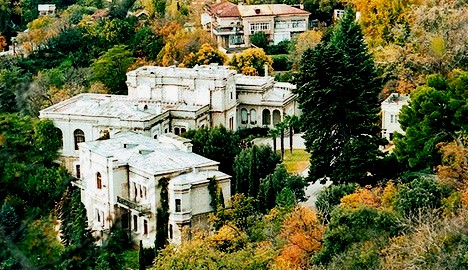 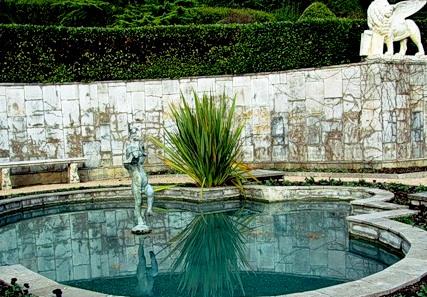 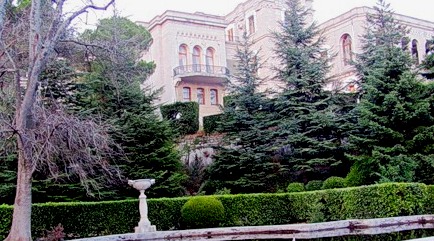 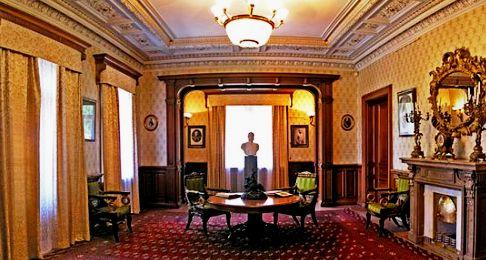 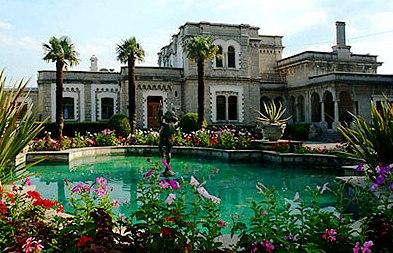 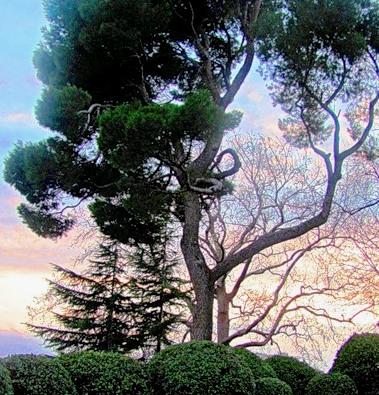 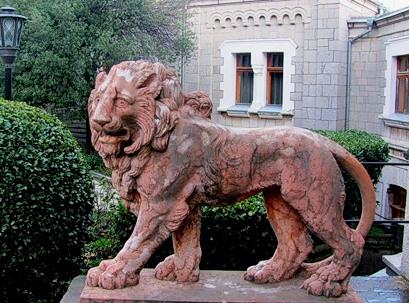 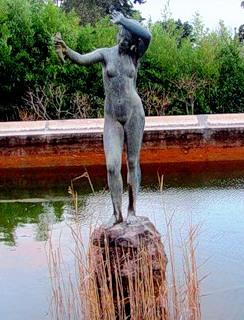